Also: the April and Jerry make-out we've all been waiting for to the send-off song "Bye, Bye Li'l Sebastian" 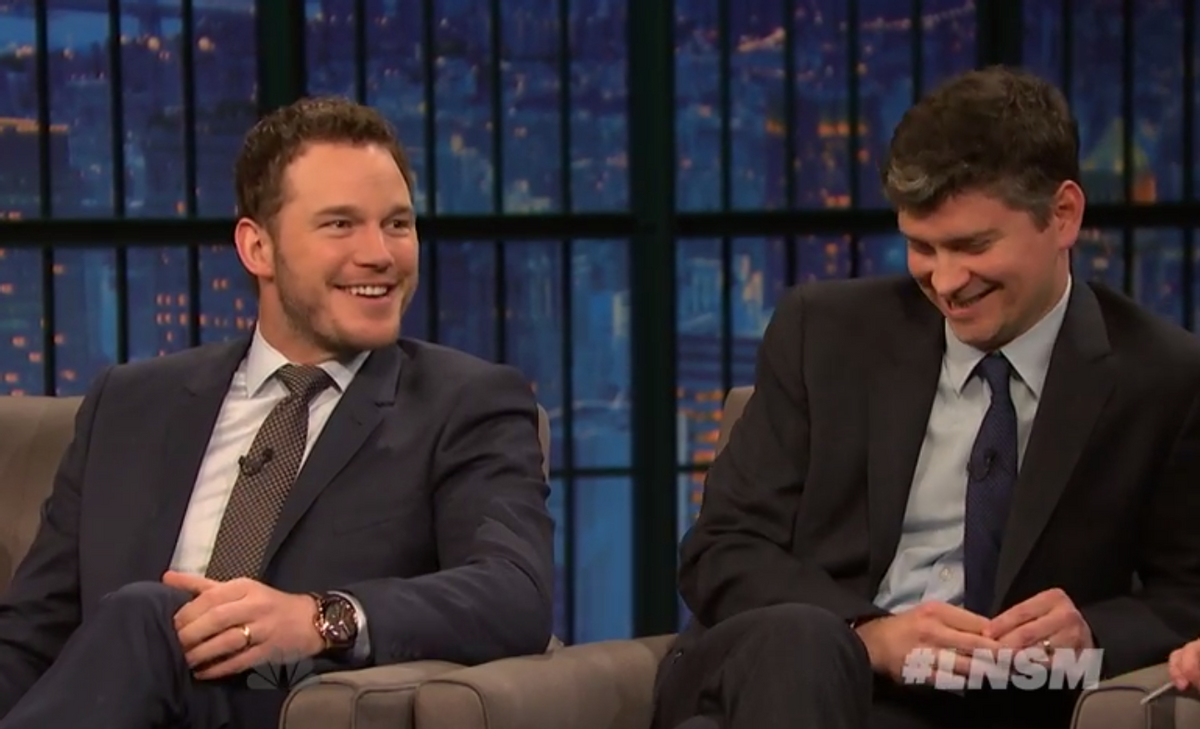 Tuesday night our old friends from Pawnee bid farewell to "Parks and Rec." The crew met with Seth Meyers following the finale to discuss how they might have ended the show if the power was in their hands. Chris Pratt, we learn, would have had it so April died of heartbreak and Andy died from being in a hot car with the windows rolled up.

Most importantly, we got an appropriate send-off song "Bye, Bye Li'l Sebastian" from the cast which featured a lot of lighters waving in the air and (finally!) the make-out scene between April and Jerry we've all been waiting for.