"Even watching it is killing me": Jon Stewart looks back at 16 years of Fox News insanity 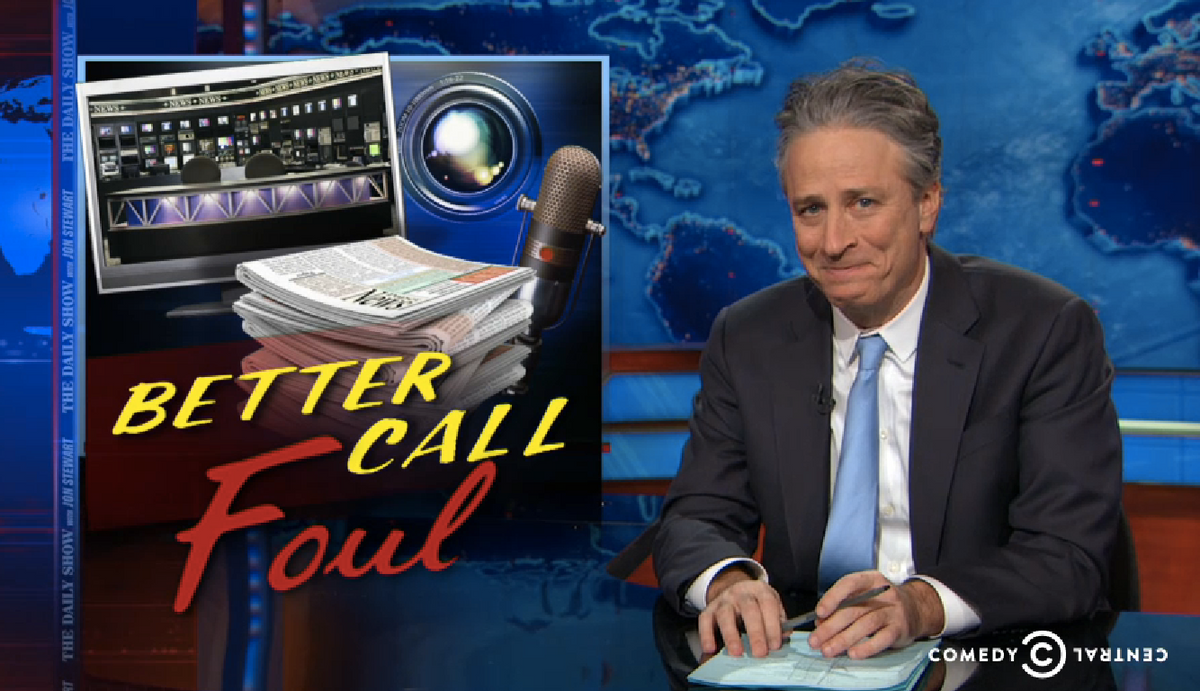 On Wednesday night Jon Stewart delivered a spirited monologue about Fox News and the right's attempt to discredit "anything that they believe harms their side." It began as a counter to Fox News' attempt to smear Stewart and "The Daily Show," and expanded to delve into Fox News' "lies and distortions."

The ten minute rant was generously peppered with jokes -- and a dig at Arby's -- but Stewart was able to dig into some frustrating ideological differences. Watch below: