Enron all over again: Why Wall Street's pension investments are a disaster in the making 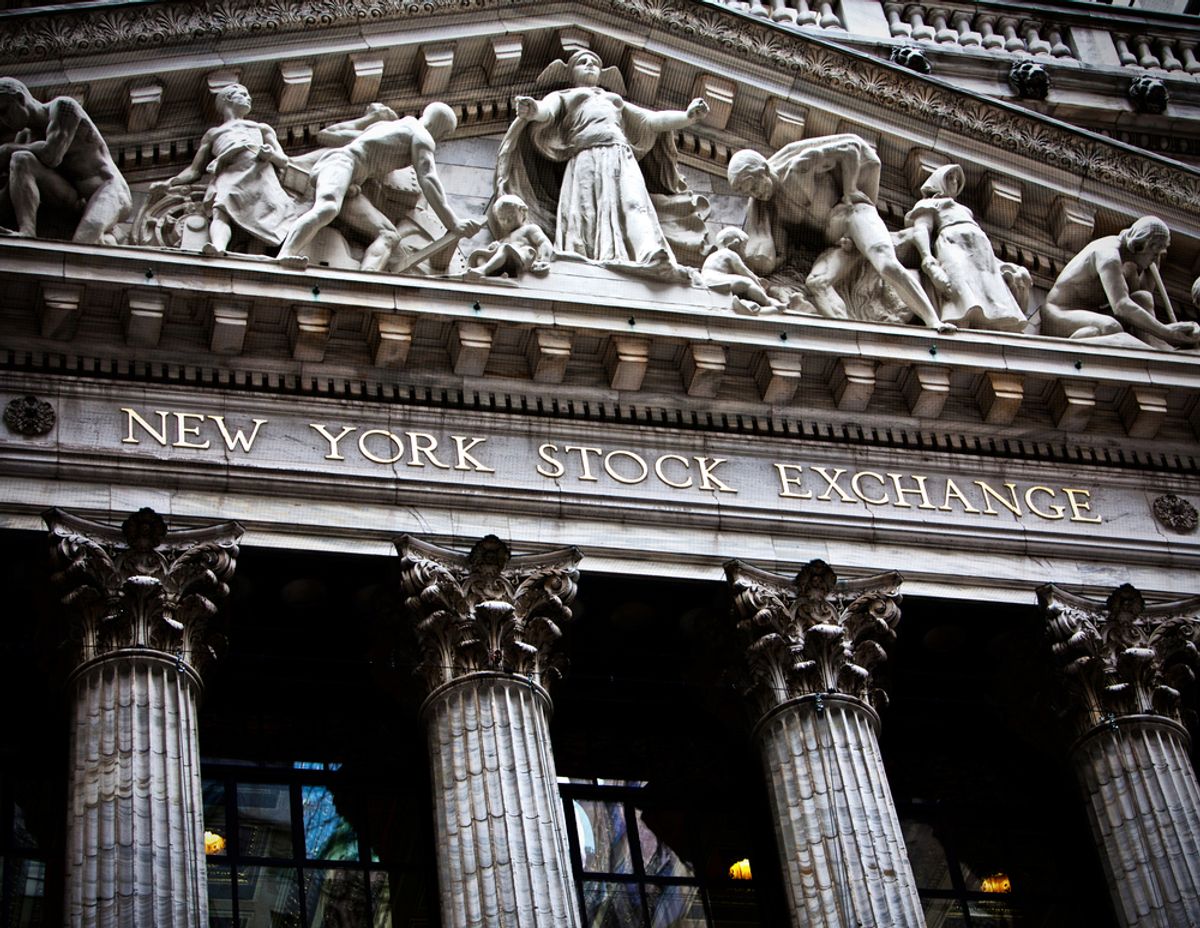 To the casual observer, the investment returns recently announced by the California pension system might seem like cause for celebration. The state's investments in firms that buy private companies generated a 20 percent return in 2014.

California's $30 billion worth of private equity investments did not come cheap, incurring almost $440 million worth of annual management fees paid to financial firms. But the double-digit gains helped the system generate some of the best overall pension returns in the nation -- positive news for taxpayers and for state workers who rely on the system in retirement.

Across the United States, similarly robust returns have proven key elements in the Wall Street sales pitch that has persuaded state and city pension overseers to entrust vast sums of money to private equity managers. The private equity industry has successfully portrayed itself as no less than a savior for underfunded pension systems. By one estimate, $260 billion of public money is now under the management of these firms.

But as Congress now considers reducing regulatory scrutiny of private equity firms, one problem complicates the narrative: A lot of the gains the private equity industry purports to have achieved are of the on-paper-only variety. Far from cash in the bank, they are instead estimates of the value of assets that have yet to be sold. Not only that, the estimates are largely self-reported by the private equity firms themselves -- and new research suggests that the firms may be embellishing those estimates.

That is the conclusion of a paper by investment banker Jeffrey Hooke and George Washington University researchers. They essentially created a portfolio of publicly traded companies that they say closely resembles the kinds of privately owned companies that private equity investors buy. They then weighted their portfolio's returns to reflect the same level of debt that private equity firms typically impose on their portfolio companies.

"Investors may have been unfairly induced into placing monies into these investment vehicles," they conclude.

None of this should be particularly surprising. After all, allowing Wall Street firms to self-value their investments is akin to a homeowner being invited to make up her home value estimate when applying for credit. And unlike a professional home appraisal, private equity firms' estimates are difficult to verify -- as the California Public Employees Retirement System notes on its website: "There are no generally accepted standards, practices or policies for reporting private equity valuations."

Considering the new research, the situation would seem to warrant more objective scrutiny of the investment industry. Yet, that's not the direction of today's legislative debate. House Republicans have criticized increased government oversight of private equity firms and lately have been pushing legislation to exempt those firms from SEC oversight that could more seriously scrutinize self-reported valuations.

Of course, if this were just an issue affecting rich investors, then perhaps it would be an example of the wealthy bilking the wealthy. But this is about billions of dollars worth of public money. If the books are indeed being cooked, then untold numbers of public employees could see their retirement savings evaporate, and taxpayers could be on the hook for some of the losses.

As the Enron debacle and the 2008 financial crisis proved, failing to strengthen oversight in the present could set the stage for a disaster in the not-so-distant future.