Why is it so hard for the multinational corporation to avoid talking about Hitler? 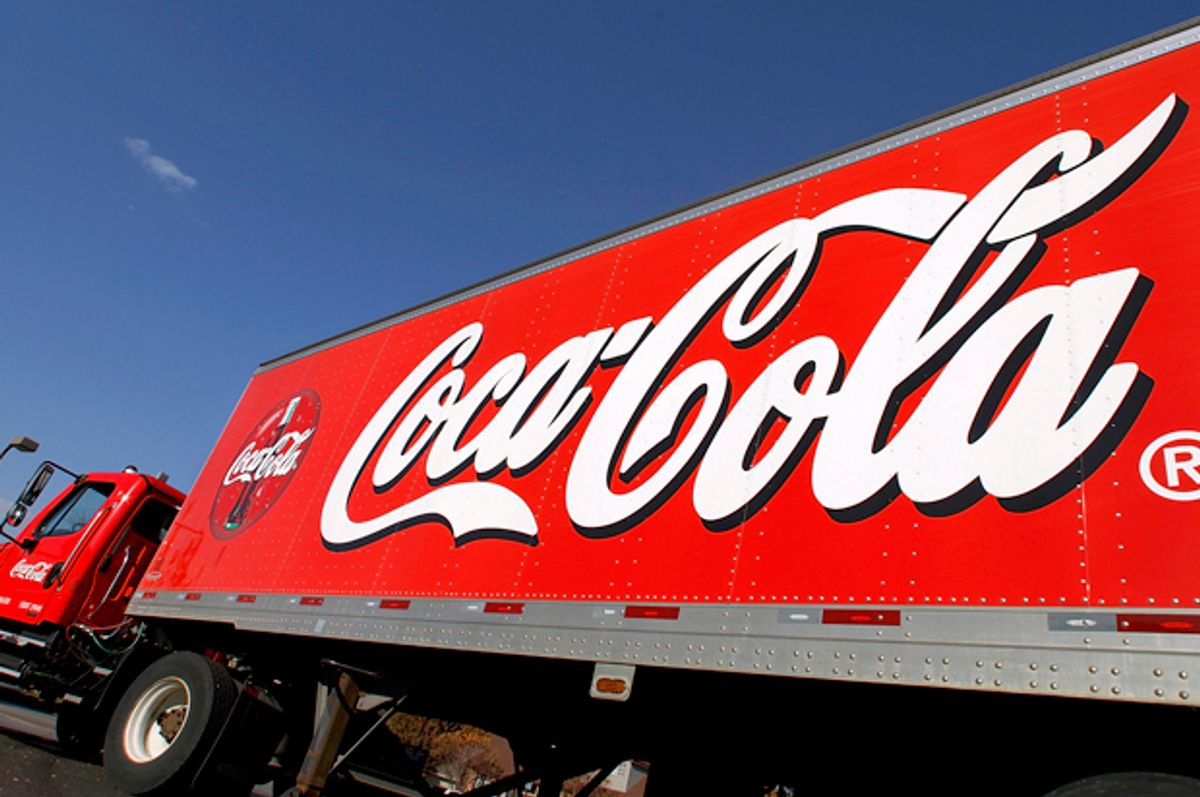 The history of the world is rich and vast -- it is virtually impossible to explore all the cultures and stories that make humankind the historically narcissistic species that it is. So why does it seem so hard for Coca-Cola, a multinational corporation with a grotesque abundance of resources, to avoid associating with Adolf Hitler and the Holocaust?

Coca-Cola Germany was forced to remove a video celebrating Fanta's 75th anniversary on Friday after being accused of glorifying the Holocaust. In the video, the narrator says, "75 years ago, resources for our beloved Coke in Germany were scarce." That scarcity led to the development of Fanta using available ingredients. "To celebrate Fanta," the narrator continues, "we want to give you the feeling of the good old times back."

The video fails to mention that the ingredient scarcity was due to World War II and the "good old times" were in the midst of the Holocaust. Coca-Cola eventually replaced the video without the use of that phrase.

The American branch of the company was also recently successfully trolled by Gawker when the website took advantage of the beverage company's latest advertising campaign, forcing Coke's official Twitter account to tweet the beginning of Hitler's "Mein Kampf."