In the adaptation of war photographer Lynsey Addario's ""It’s What I Do: A Photographer’s Life of Love and War" 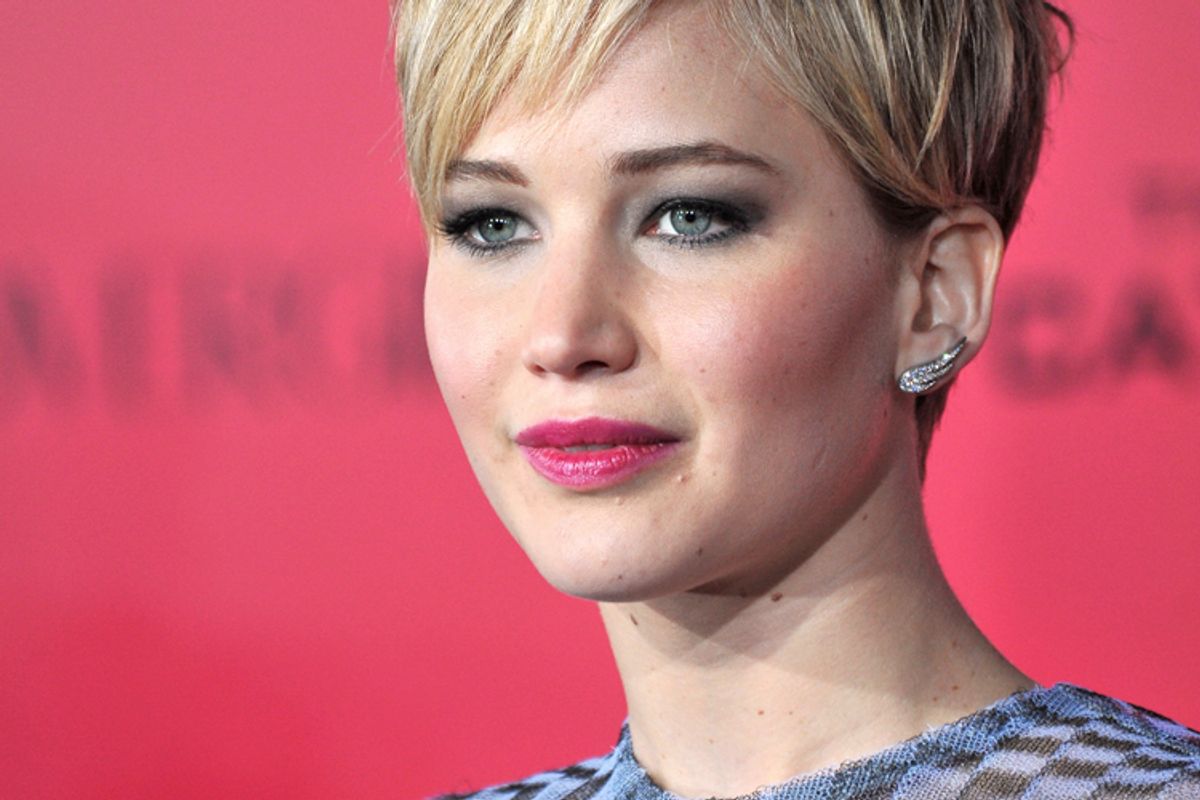 Steven Spielberg, long known for his awards-baity male-centric war dramas ("Lincoln", "Saving Private Ryan," "Munich," "Schindler's List," etc), is turning over a new leaf. Deadline reports that Jennifer Lawrence has been tapped to star in the adaptation of "It’s What I Do: A Photographer’s Life of Love and War,” the acclaimed memoir from war photographer Lynsey Addario. The memoir tells the story of Addario's rich and eventful career, during which she covered the Darfur genocide, the Afghan Taliban and the Iraq war, as well being kidnapped by pro-Gaddafi forces in Libya. (You can see Addario's recent "Daily Show" interview here). It also explores her personal life, and the difficulties of balancing motherhood with a life spent on the front lines of conflict.

After an intense bidding war, Warner Bros secured the deal, with Steven Spielberg directing and J-Law in the starring role. ("American Sniper" producer Andrew Lazar is also attached, in case you had any doubt this was going to be a big one). They had to fight out some hot competition on the way: George Clooney and Darren Aronofsky both expressed interest in directing, while Margot Robbie, Reese Witherspoon and Natalie Portman were vying for the starring role.

Still, we're pretty excited with the way things turned out. As Uproxx notes, this will be Spielberg’s first female-led drama since 1985’s “The Color Purple," and having two of Hollywood's most unstoppable forces team-up for a high profile, female-centric drama is big news for an industry that still has trouble telling the stories of women on screen. Spielberg has a busy slate right now, so it might not be hitting screens for a while -- but with the Girl on Fire at the helm, we're expecting some buzz when it does.

It's What I Do Jennifer Lawrence Lynsey Addario Movies Steven Spielberg