GOP lawmaker: Gay people "don’t have a right to be served in every single store" 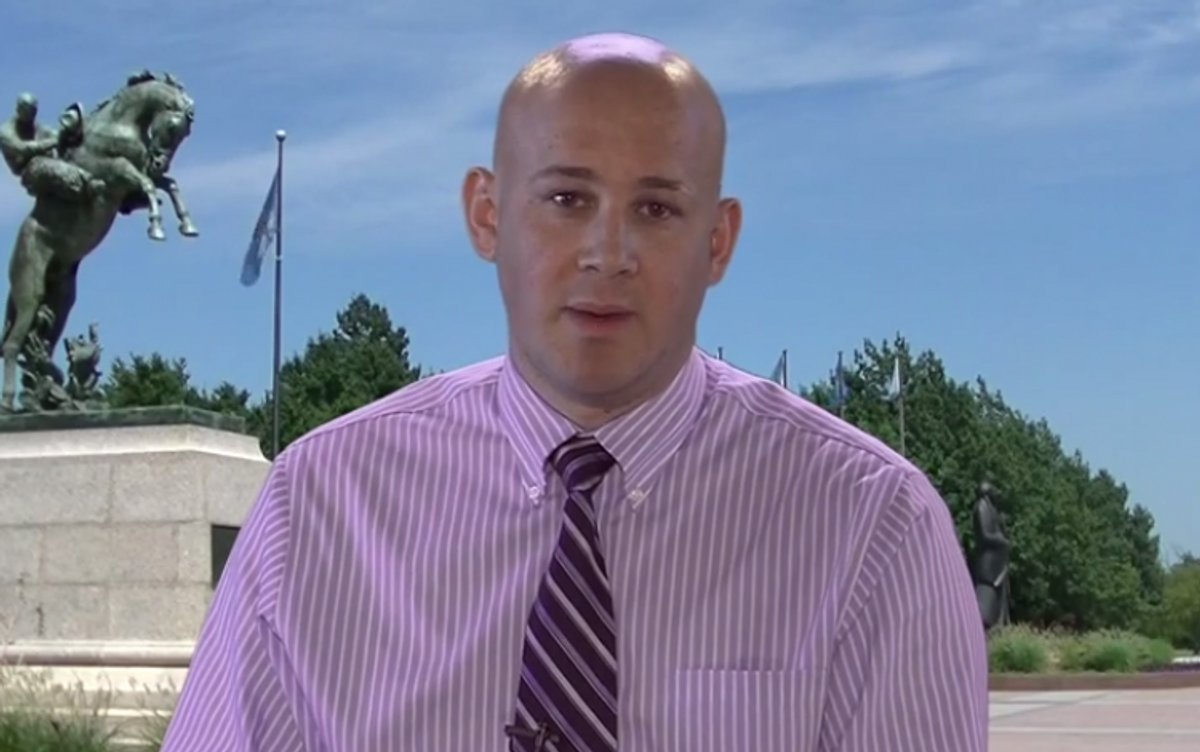 As the country marches toward nationwide marriage equality and polls show record levels of support for same-sex marriage, there's a fierce anti-gay backlash underway that imperils some of the most basic rights of the country's LGBT citizens: Under the guise of protecting religious liberty, conservative lawmakers across the country are proposing bills that would allow businesses and individuals not to serve gay people, provided that they discriminate based on their religious beliefs. Among the states to consider such license-to-discriminate legislation is Oklahoma, where the bill's chief Republican sponsor flatly states that gay people "don't have a right to be served in every single store."

State Sen. Joseph Silk made that statement in an interview with the New York Times, which examines the broader push for so-called religious freedom laws in a story published online Thursday. Silk told the Times that he while he knows real, breathing homosexuals and even considers some his friends, he nevertheless sees gay people as the top threat to religious liberty. “The L.G.B.T. movement is the main thing, the primary thing that’s going to be challenging religious liberties and the freedom to live out religious convictions,” Silk said. “And I say that sensitively, because I have homosexual friends.”

“They don’t have a right to be served in every single store,” he added. “People need to have the ability to refuse service if its violates their religious convictions.”

Give Silk some credit. While other supporters of legislation allowing anti-LGBT discrimination glide over the measures' real-life consequences, he readily owns up to them: If Silk's bill becomes law, it would mean businesses and individuals denying services to gay people, whom he considers unworthy of equal protection under the law.

After Arizona lawmakers passed a license-to-discriminate bill last year, even Fox News, which has long peddled the narrative that LGBT equality endangers religious freedom, recoiled, with the network's Megyn Kelly warning about the "potentially dangerous" ramifications of the bill. Then-Gov. Jan Brewer, a Republican, ultimately vetoed the measure.

While Brewer's veto heartened anti-discrimination advocates, copycat measures have proliferated in the year since she nixed the bill, with measures introduced in states from deep-blue Hawaii to solidly-red Utah.