"F**k these people!": "The Daily Show" dives into the DOJ's Ferguson report 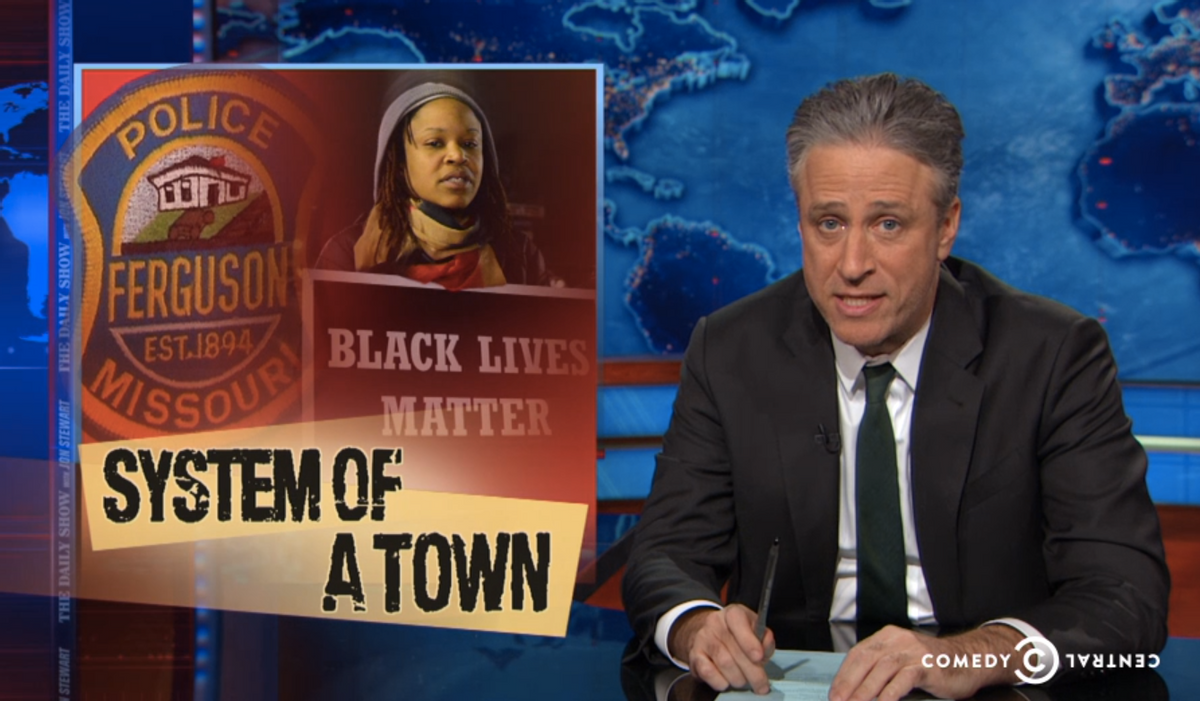 On Thursday night "The Daily Show" delved into the Justice department's recently released report on Ferguson. The DOJ announced it will not prosecute former officer Darren Wilson, who shot and killed unarmed teenager Michael Brown. However, the report does detail the racial bias practiced by the Ferguson Police Department -- including the use of force and the number of fines.

"Daily Show" host Jon Stewart looks into the report below:

And Jessica Williams reports from "Ferguson":