"We were just reporting the good news of de-evolution": The beautiful origins of Devo

Mark Mothersbaugh explains what inspired him to make music 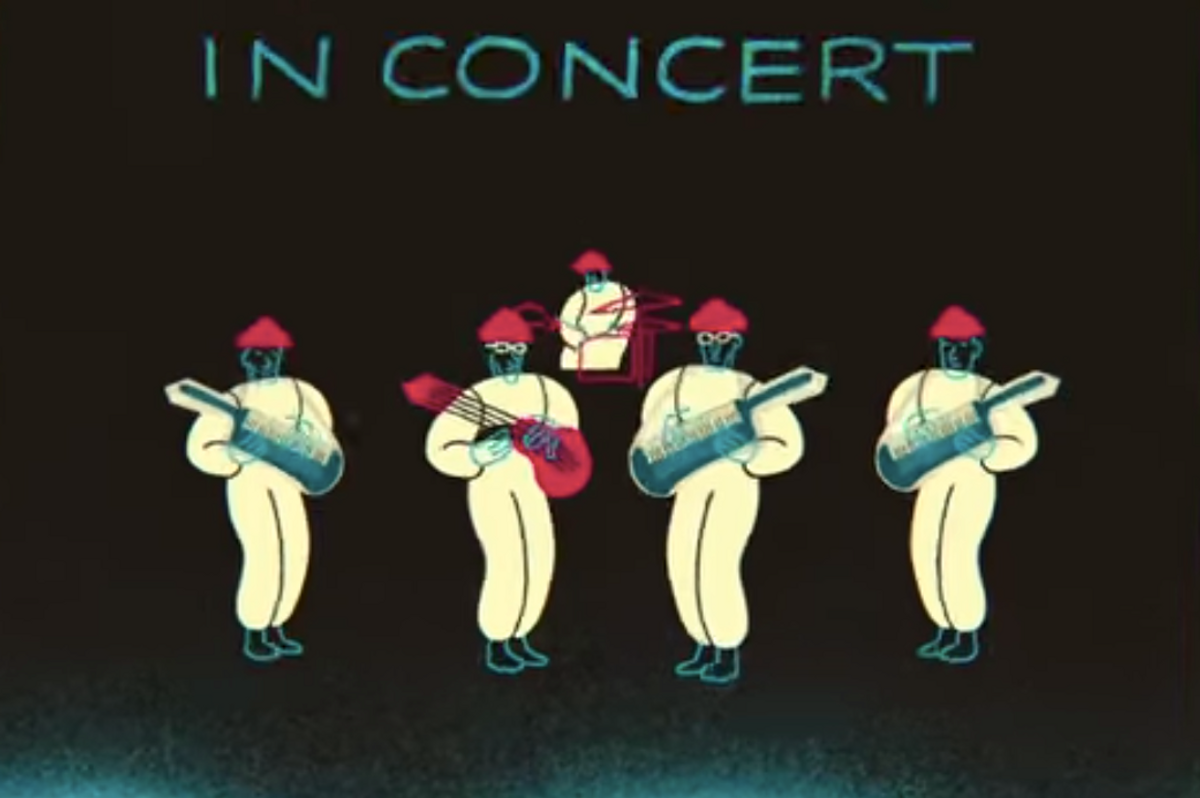 In a beautifully animated video, Devo member Mark Mothersbaugh explains -- from his perspective -- the origins of the art rock band. Devo itself formed in 1972, and was influenced by the members' concept of "de-evolution" and witnessing the Kent State shootings.

The inspiration for Mark Mothersbaugh to become an artist -- and more specifically a musician -- goes back much further than 1972 and are explored in the video below:

And watch Devo's hit "Whip It":