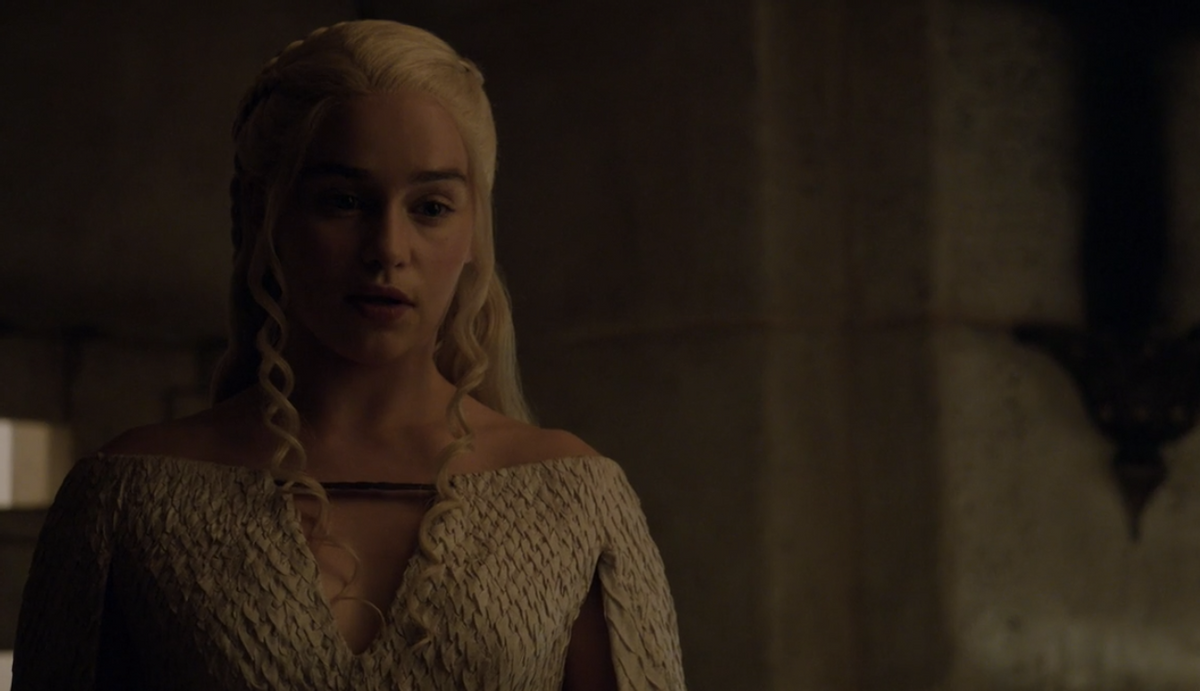 HBO and Apple gave fans a glimpse of the upcoming season of "Game of Thrones" -- and it is every bit as dramatic, blood-thirsty and titillating as you'd expect.

On Monday during the highly anticipated Apple Live event, HBO and Apple announced they were partnering up to deliver HBO's new stand-alone streaming service HBO Now. (The streaming service will be available in April for $14.99 per month on iPhone, iPad or iPod touch, or directly on Apple TV.) Apple TV's price will also lower from $99 to $69.

"HBO NOW offers a new generation of HBO fans many of the best TV programs in the world without a cable or satellite subscription," explained Apple's senior vice president of Internet Software and Services, Eddy Cue. Over 2,000 titles will be available -- including "Girls," "True Detective" and "Sex and the City."