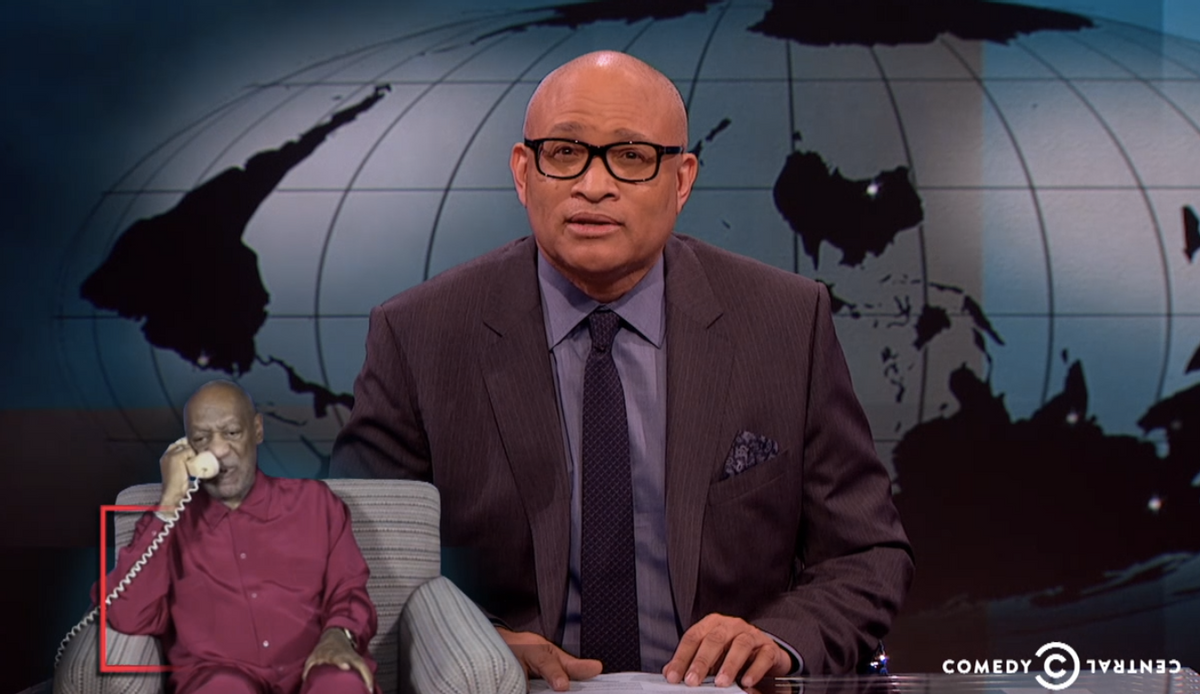 Last night on "The Nightly Show," Larry Wilmore addressed a wide range of news -- from Bill Cosby's strange video message, to the 50th anniversary of the Selma march.

Wilmore then moved on to discussing Selma, and he pointed out that Saturday's symbolic march across the bridge was a bipartisan affair, with both President Obama and President Bush attending. However, Wilmore was surprised that House Speaker John Boehner and Senate Majority Leader Mitch McConnell were not in attendance.

"Mitch and John, I get you don't support Obama, but you could have at least showed up to support [Rep.] John Lewis," Wilmore stated. "Your party stood with him in 1965, so shame on you for not standing with him in 2015."