The case reveals a dangerous loophole in students' privacy rights 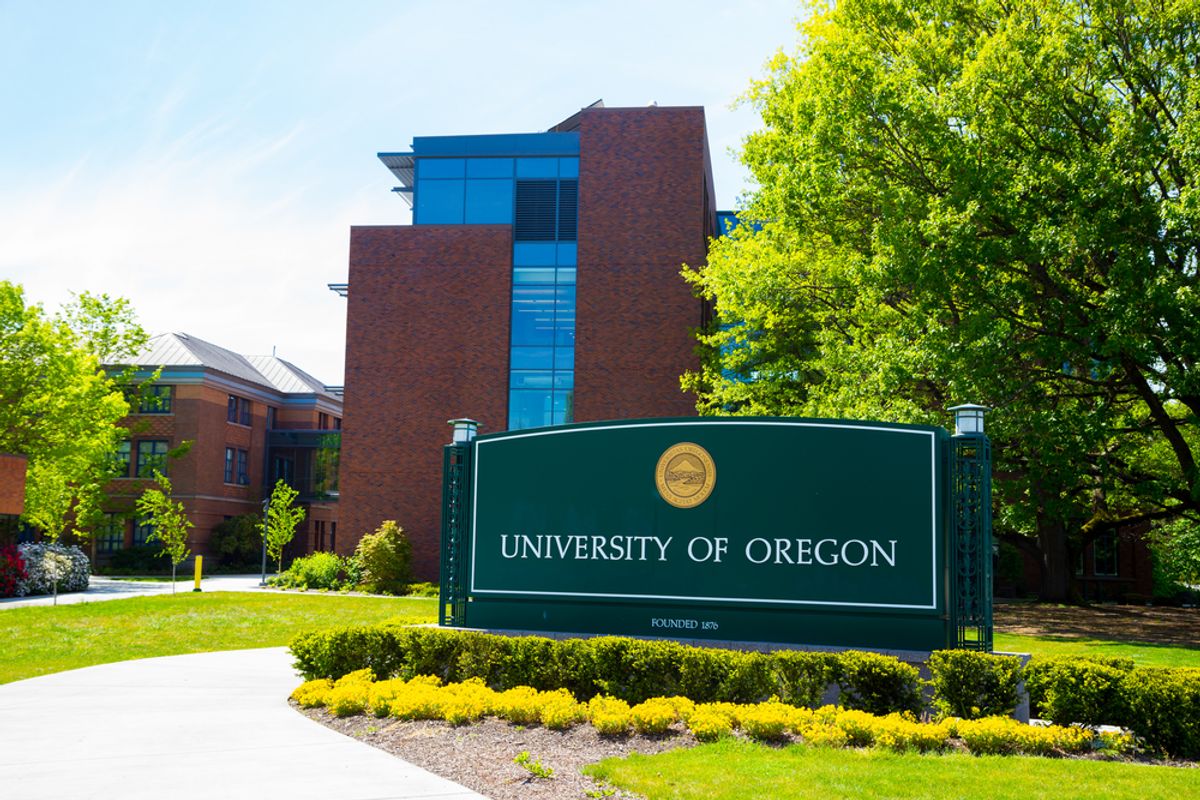 Survivors of campus sexual assault can have a difficult time finding justice at the institutions that are supposed to protect them. This much we already know. But a recent lawsuit against the University of Oregon highlights what could be another major, disturbing roadblock for rape victims: Students who visit campus health centers for medical assistance could later have their medical records used against them in court should they pursue legal action against their schools.

According to NPR, an unidentified University of Oregon student -- who claims she was raped by three basketball players last year -- filed a Title IX lawsuit against the school in January, which has opened up a slew of student privacy issues that are ethically dubious, but (it seems) entirely legal:

The student suing the school got therapy at the university's health clinic. In preparing to defend itself against her complaint, the university got access to those records and sent them to its attorney. [...]

Two employees at the university's counseling center were also disturbed by the school's actions, and they fired off an open letter to the university community. One of the authors, therapist Jennifer Morlok, said her job was threatened and she felt the school was forcing her to violate her professional ethics.

The university administration would not talk on tape for this story. But in court papers, officials argued that since the student went to the school's health clinic, her health records belong to the school and therefore could be accessed. In addition, they argued that because the woman claimed emotional distress -- a medical claim -- the school was entitled to her medical records under a federal law known as the Family Educational Rights and Privacy Act.

Under FERPA, at a health clinic run by a university or college, the school has a legal right to get access to student medical records — if they're relevant for a legal defense. That may come as a surprise to anyone who assumes that doctor-patient privilege is the same regardless of where the care is received.

Some students have already started to opt out of receiving on-campus mental health care as a result of the lawsuit, which could have devastating effects on students who cannot access private care. "It's very concerning for a lot of people," Kelsey Jones, a University of Oregon student and campus activist against sexual assault, told NPR. "It's ten times harder now to seek that help and feel safe and feel OK to share 100 percent of what you're feeling."