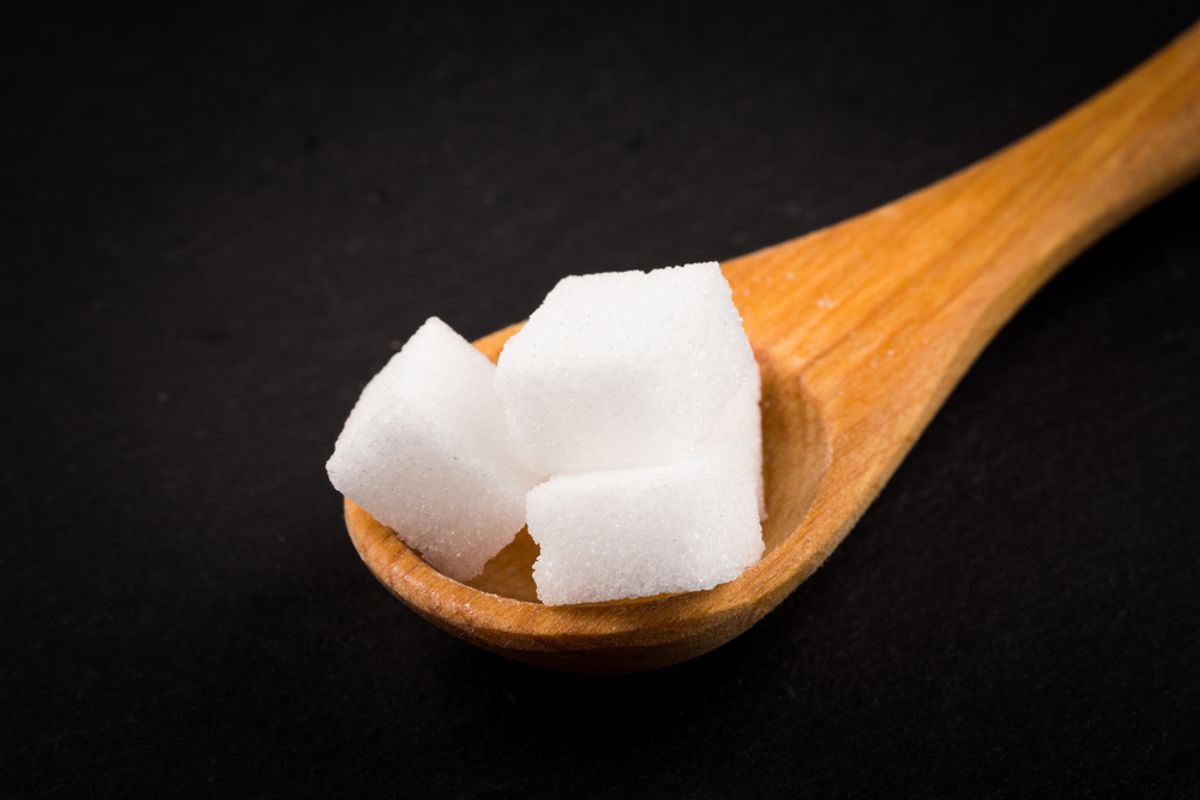 Where did Big Oil, Big Pharma and other industries learn to manipulate public policy to best serve their bottom line? The engaging new documentary "Merchants of Doubt" argues that they're all following a battle plan borrowed from the tobacco industry.

As for the tobacco industry, they learned it from Big Sugar.

Researchers at UCSF analyzed 319 internal sugar industry documents from between 1959 and 1971 -- a key time for public policy surrounding the problem of tooth decay. Their analysis, published in PLoS Medicine, reveals what they say appears to be the origin of the "Merchants of Doubt"-style P.R. strategy.

Sugar trade organizations had accepted that sugar damages teeth as early as 1950, the authors write, and they had also recognized that dentists' favored method for preventing tooth decay was restricting sugar intake. The evidence was too strong to ignore, so the industry instead developed a plan to "deflect attention" from sugar-reduction policies: they funded costly, complicated (and ultimately failed) experiments aimed at reducing the harmful effects of sugar, and convinced a national research program to follow its lead.

The nature of those experiments shows just how committed the industry was to promoting anything but the obvious (telling people to cut down on sugar). They included research into a tooth-decay vaccine and the development of an enzyme that could be added to food to lessen sugar's impact on teeth. “Why should people be denied pleasure?" asked professor Bertram Cohen, who led these projects, in an article from the time describing the research. "It would obviously be far better to eliminate the harmful effects.” That article, the study's authors note, never mentioned that Cohen's work was supported by the sugar, chocolate and confectionary industries.

The National Institute of Dental Research (now the National Institute of Dental and Craniofacial Research), meanwhile, was working on a way to eliminate tooth decay, establishing a committee to come up with research strategies that happened to consist of nearly all the same people as the sugar industry's expert panel. NIDR ended up adopting a full 78 percent of the committee's recommendations for research proposals.

"One could say, on logical grounds and good evidence, that if we could eliminate the consumption of sucrose, we could eliminate the problem -- because we would be denying these pathogens their primary source of nutrient," noted NIDR science director Richard Greulich at a International Sugar Research Foundation (now the World Sugar Research Organization) symposium. But, being a "realist," he added, "While it is theoretically possible to take this approach to demonstrate it, and it has been demonstrated certainly in animal models, it is not practical as a public health measure."

The National Caries Program (NCP), launched in 1971 with the goal of eradicating cavities within a decade, ending up ignoring all strategies to limit sugar consumption and failing to develop tests that could help establish which foods are most harmful to teeth. The program was, unsurprisingly, a failure, and the authors note that tooth decay, while largely preventable, remains a leading chronic disease among U.S. children today.

This is all still extremely relevant today, the authors argue, given the sugar industry's opposition to recent recommendations from the World Health Organization and the Dietary Guidelines Advisory Committee to limit the amount of sugar in our diets to less than 10 percent of our daily calorie intake. The industry, they say, continues to hold the position that public health policies should focus on the reduction of sugar harm as opposed to the reduction of sugar itself.