(In the comments section of his LiveJournal page, of course) 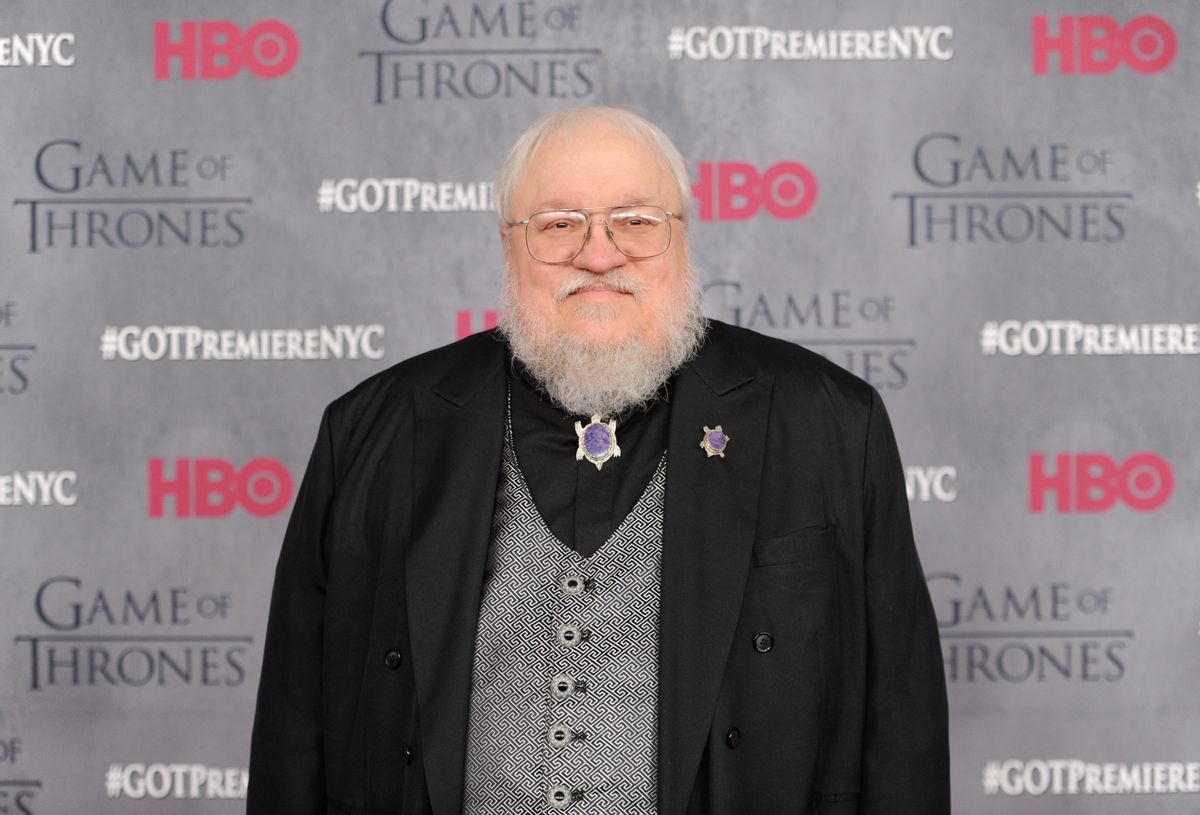 Once in a Purple Wedding, the Internet gives us a compelling reason to visit LiveJournal.

At 3 a.m. on Friday George R. R. Martin casually responded to a fan on his personal LiveJournal page with some big information that could have changed the entire world of Westeros as we know it today on HBO's "Game of Thrones."

The user, Fairfax, offhandedly asked Martin if he'd ever been approached by anyone about an animated adaptation of ASOIAF.

To which, Martin responded:

In fact, one of the proposed feature deals I turned down before HBO was from a major animator. Odd thing is, I might have accepted that offer... I was on the fence... until an exec I was supposed to meet failed to turn up for a lunch we had scheduled to discuss their approach. I did get an apology, later... but being stood up pushed me off the fence back into "No" land.

And boy, am I glad of that. Maybe things do happen for a reason.

Yesterday, addressing speculation over the HBO series' lifespan, Martin revealed on that same LiveJournal page that he has no idea whether the series will hit its 10-season goal. He wrote: “This discussion is nothing new, of course. I get asked similar questions every time I make a public appearance, do an interview, or walk a red carpet. My usual answer is a variant on, ‘I don’t know how many seasons the show will run.’ I don’t know. No one knows."