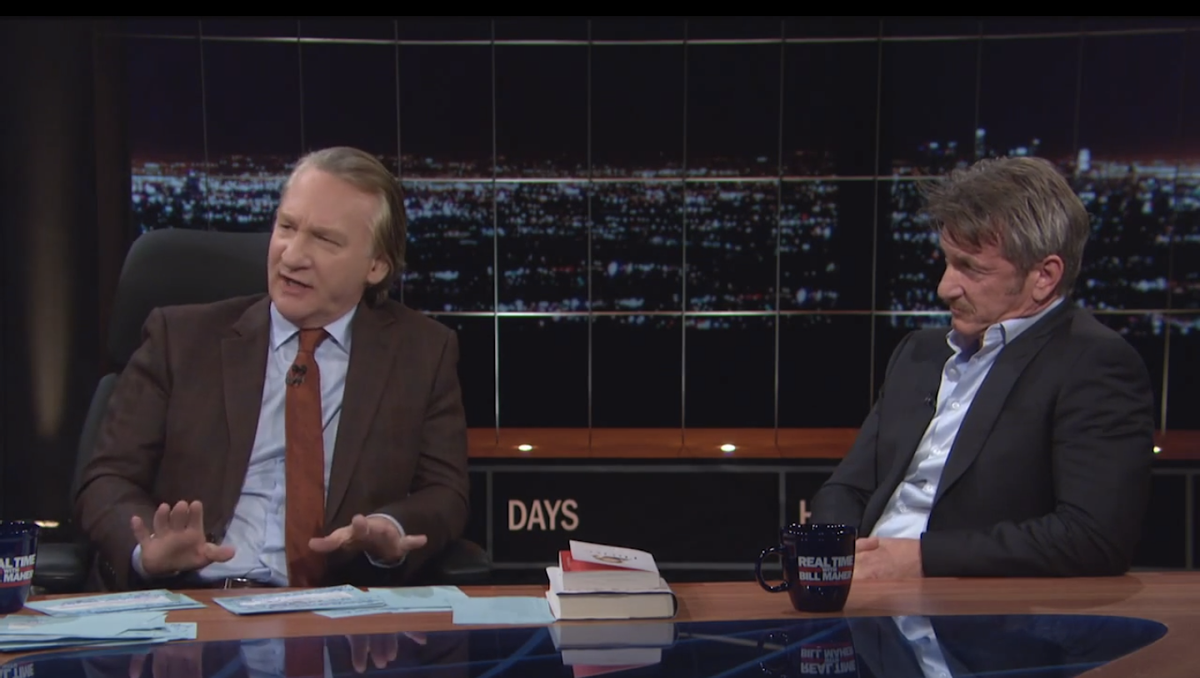 On Friday's edition of "Real Time with Bill Maher," host Bill Maher held a discussion about the effort of 47 Republican senators to interfere with the Obama Administration's negotiations with Iran by way of a letter. The panelists, Sean Penn, Arianna Huffington, the Telegraph's Tom Rogan and Sharyl Attkisson, were largely critical of the letter (with the exception of Attkisson).

"The implication of this letter is that if there's a Republican in the White House next, they're going to go to war with Iran," Huffington later argued. "And there's absolutely no accountability for how they're going to pay for it or what that means. We've spent about $4 trillion on the two wars, Iraq and Afghanistan, not to mention what we are spending on the vets so now it's like we want to ask them, how are you going to pay for a war with Iran?"

Watch the full discussion below.