"This is what happens when liberal academic Boston meets ethnic Boston" 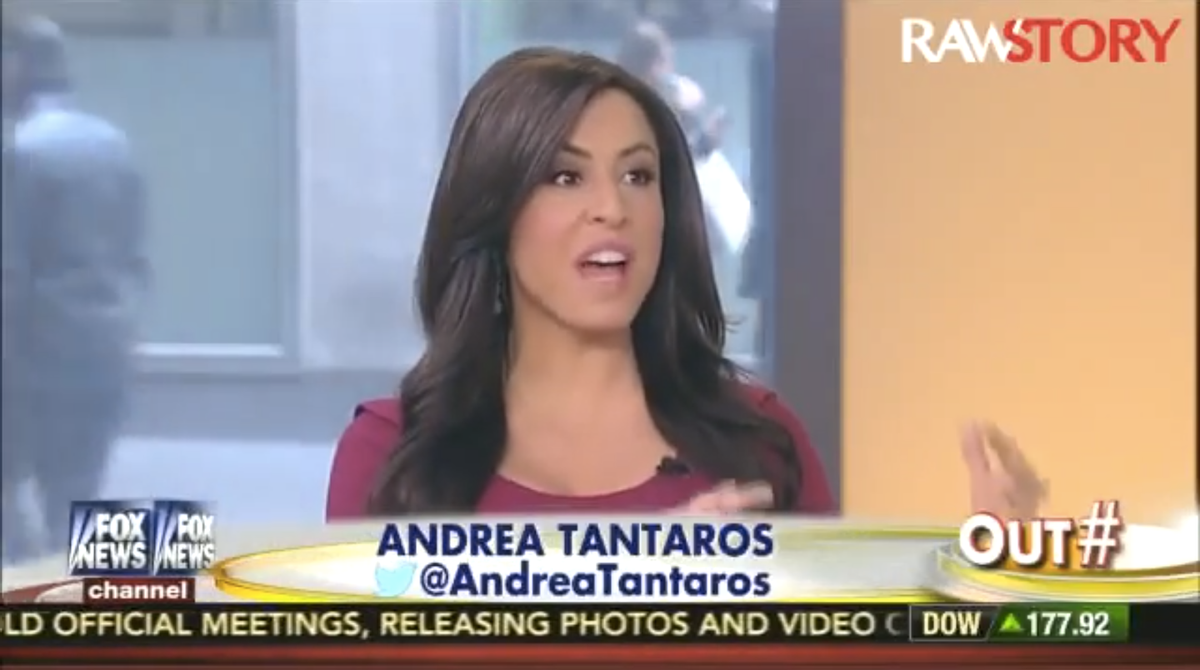 They were responding to news that a town near Boston, MA had recently opted to eliminate two Jewish holidays and one Christian holiday from the remaining school year instead of extending it into late June. As of Sunday evening, Boston has officially had its snowiest winter ever, resulting in an exorbitant number of snow days.

Duffy argued that there were ulterior motives in scheduling snow days to begin with. "That makes too much sense," he said. "Don't let any good crisis go to waste, and if you want to take religion out of the public square, look at Boston and look at all the snow and say, 'What a great reason now, we can take these religious holidays out of our school system... It's using the crisis to the liberal benefit."

"I think the congressman hit the nail on the head," said Tantaros. "This is what happens when liberal academic Boston meets ethnic Boston."

Watch the clip below, courtesy of Raw Story: