Like making "a peace deal with Hitler": Oscar-winner Jon Voight freaks out at Obama

Voight issued a call to arms on YouTube, hammering POTUS for nuclear talks with Iran 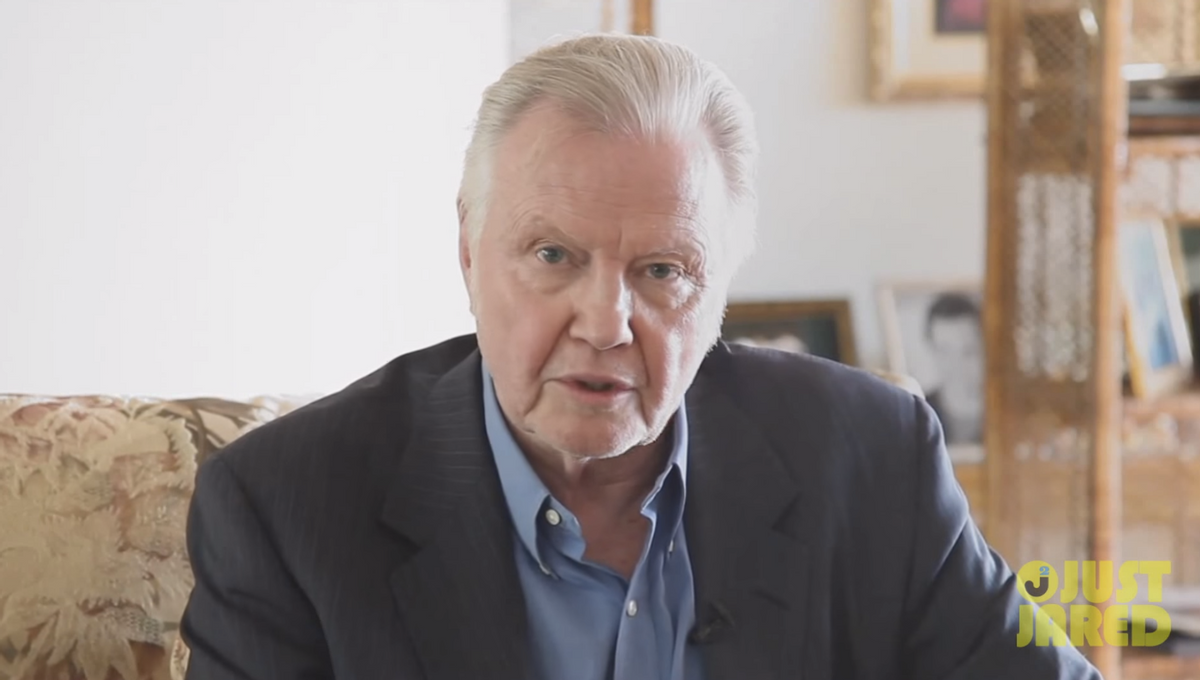 In the video, Voight declares his support for Israel and its Prime Minister Benjamin Netanyahu right out of the gate. Opening the video he says: "I love Israel. I want to see Israel survive and not be overtaken by the mad men of this world."

“President Obama does not love Israel," he continued. "His whole agenda is to control Israel. And this way he can be friends with all of Israel’s enemies. America has not been the same since his presidency.”

Voight hammered the president for his decision to engage in nuclear talks with Iran, explaining that anyone who choses to deal-make is just like Neville Chamberlain.

“Those like Yitzhak Herzog who believe that dealmaking is the solution to what Israel faces are as wrong as Neville Chamberlain believing he made a peace deal with Hitler.”

This is not the first time Voight has spoken out against President Obama. Back in November, the actor penned a blistering open letter published in The Washington Times, asking Americans to "voice their outrage against his executive privilege."