Ambivalent about kids or terrified of going broke? What our lack of paid family leave means for young people 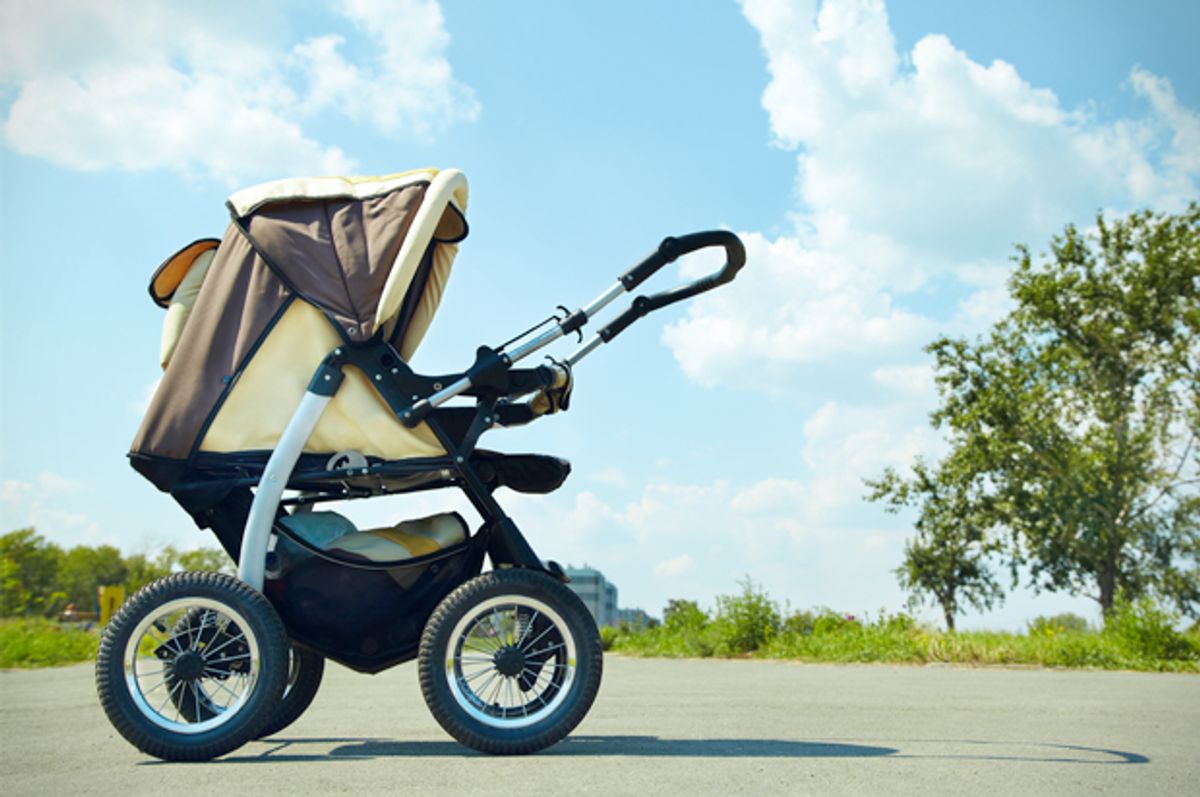 The United States is among the only advanced economies in the world without a paid leave policy in place. President Obama signed a memorandum in January directing federal agencies to allow workers to take up to six weeks paid leave, and called on Congress to follow suit. But with Republicans threatening to block the confirmation of Loretta Lynch over an antiabortion amendment and writing bizarre letters to foreign governments, timely congressional action on paid leave is more of a drug hallucination than viable agenda item.

Congress remains at peak disaster, leaving the possibility of paid leave for American workers largely with the states. Which brings us to New York. Despite widespread public and bipartisan political support for some version of the policy, New York Gov. Andrew Cuomo has said that the issue is more window dressing than anything. According to Cuomo, state lawmakers just don't have the “appetite” for it.

“You want to talk about a single thing that can help women economically it’s going to be the minimum wage,” Cuomo told reporters last month. “Beyond any supplement -- insurance supplement or vacation supplement -- just raising the wage, so that’s probably the simplest cleanest way to do it.” (Paid leave, by the way, is advancing in the Senate and the Assembly. So much for Cuomo's powers of prediction.)

While the recent move to raise the minimum wage in New York is a positive step, it will do very little to substantively help working parents in the state. Cuomo has proposed raising the minimum wage to $10.50 an hour across the state and $11.50 in New York City, but for a single parent with one child in New York City, a living wage is $24.69. (For two kids? $32.30. Three kids? $41.90.) For two adults with one kid, the wage is $20.93 and only goes up the more children you have.

A wage of $11.50 won't solve the problems facing so many working families, it may just make the struggle to stay afloat slightly less frantic. And a wage of $11.50 certainly won't be enough to start saving for the kinds of life changes that require time away from work -- having kids, caring for sick relatives -- that paid leave covers. (Think about it: Do you have enough in savings right now to stop working for a month? Two months?)

Cuomo’s cynicism and anti-progressive bent is no secret, but his attempt to section off paid leave from a robust agenda for women’s economic equality put him on the wrong side of a coalition of women advocates in his state. “Pitting paid family leave against an agenda for women’s equality is like saying we can’t build bridges because we need to build roads,” according to the letter signed by 56 women leaders, including Ai-Jen Poo of the National Domestic Workers Alliance and Sarita Gupta of Jobs with Justice.

"Paid family leave would ensure that no New Yorker has to choose between the health and economic stability of her family. It would mean that major life moments we all share -- the arrival of a new child, or a close relative needing care -- do not have to mean debt or bankruptcy," the letter continued.

I support paid leave because it is an essential policy for working families. But I am particularly invested in the fate of paid leave in New York (and Cuomo's fickle political enthusiasms) because I live in New York and don’t like that my ability to care for someone in my family while still making a living is entirely dependent on the whims of my employer. But right now, that's how it is.

Last year, my mother broke her shoulder, leaving her with limited mobility for a few weeks. I was lucky that I could take time off at Salon (and work remotely) while I helped her out as she recovered, but I often wonder how I would have managed if I was losing income during that time. I’m not alone in having these concerns, and hardly among the women who would be hardest hit because of a lack of paid leave during a life change or family crisis.

Beyond creating unnecessary hardship for women and the families we already have, the lack of paid leave -- and, more broadly across the country, a living wage, universal preschool, affordable housing and other issues of major importance to working families -- is anxiety-producing for me and a lot of friends my age who are making decisions right now about the families we might want.

Despite really liking kids, I remain pretty ambivalent about having one. And what makes this feel trickier is that I can’t really distinguish between the part of me that is on the fence about having children because I am not sure that I’m truly interested in motherhood and the part of me that has just so thoroughly internalized my financial anxiety about raising a kid in New York that it’s made me think I don’t want one. I find myself wondering: Which came first, the ambivalence or the panic? Am I unsure about kids simply because I know that I will probably never be able to afford one if I want to stay in the city and raise a baby near my family?

A recent New York magazine piece from Bryce Covert provides a fascinating look at several women who are also ambivalent about having kids, but who have male partners who very much want to become dads. Covert interviews a number of women about why they remain on the fence, and many of them just aren't interested in having kids and have never seen it as part of their life plan. But Covert also hits on the financial question as well:

The majority of today’s young people of both genders seek an egalitarian split in work and family responsibilities. But even if both partners want it, women are aware that they probably won’t get it. Achieving equality in the home is easier said than done: In a 2011 survey of fathers, 65 percent said they believed both parents should spend an equal amount of time on child-rearing. But when asked about their realities, 64 percent said their wives provided more care. “I think before you have kids it’s a lot easier for men to imagine combining work and family,” Coontz said. “There’s work involved with having kids that women can anticipate better than men. We saw our moms do it.”

The work of raising children also comes with virtually no support. American mothers aren't guaranteed paid maternity leave or paid sick leave and are offered virtually no help in affording the exorbitant cost of child care. They also face widespread discrimination and a hit to their incomes just for becoming a mom.

“It’s like we’re in the Choose Your Own Adventure book, and I have to pick an adventure,” one of the women interviewed in the piece, Lauren Rankin, told Covert. “I wish I could know which one I want to do, but I don’t know.”

For far too many women who want children or already have children and want more, financial calamity might be one of those awaiting adventures. That won't change until our elected officials drop the platitudes about family values develop the "appetite" for an economic and social agenda that actually values families -- the ones we already have and the ones we may want.