The Pentagon sees climate change as an "immediate" risk. The GOP thinks we should just ignore it. 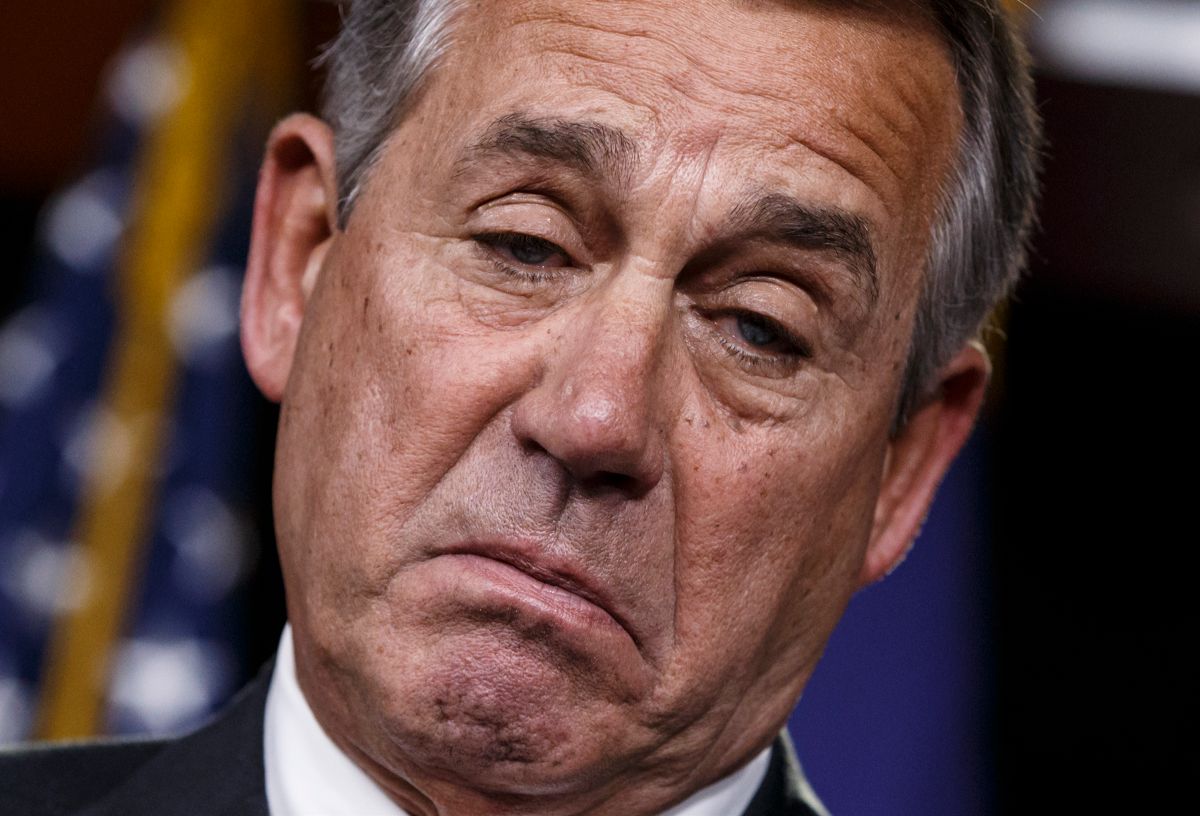 Federal spending on the national security implications of climate change is a wasteful misuse of taxpayer's dollars, House Republicans are claiming.

It's an assertion that flies in the face of the growing consensus, among the people in charge of national defense, that climate change is an "urgent and growing," "immediate" threat to security.

But hey, don't take it from the President, the U.S. National Academy of Scientists, or the Pentagon, which has been warning since the Bush administration that the changing climate could potentially “prove a greater risk to the world than terrorism.” In the GOP's estimation, put forward in the budget proposal it released Tuesday, that risk amounts to an area "where there should be room to cut waste, eliminate redundancies and end the abuse or misuse of taxpayer dollars."

"The Department of Defense and the Central Intelligence Agency, two of the most important agencies in our national security apparatus, currently spend part of their budget studying climate change," it reads.

The proposal takes it for granted that we'll understand why they think climate change isn't a focus befitting these two very important national security agencies -- mainly, it's because a lot of them won't even admit that man-made climate change is real. The House Science Committee has, in the recent past, attempted to forbid the Pentagon from spending anything at all on climate research. The new budget doesn't make clear how deep the proposed cuts would go, but it's a safe bet that Republicans would like to see something similar to that.

But it's an incredibly risky move on the part of House Republicans, who now find themselves in contradiction not just with 97 percent of scientists, who agree that climate change is real and caused by human activity, but with the growing number of military and civilian experts who agree it's worth taking extremely seriously.