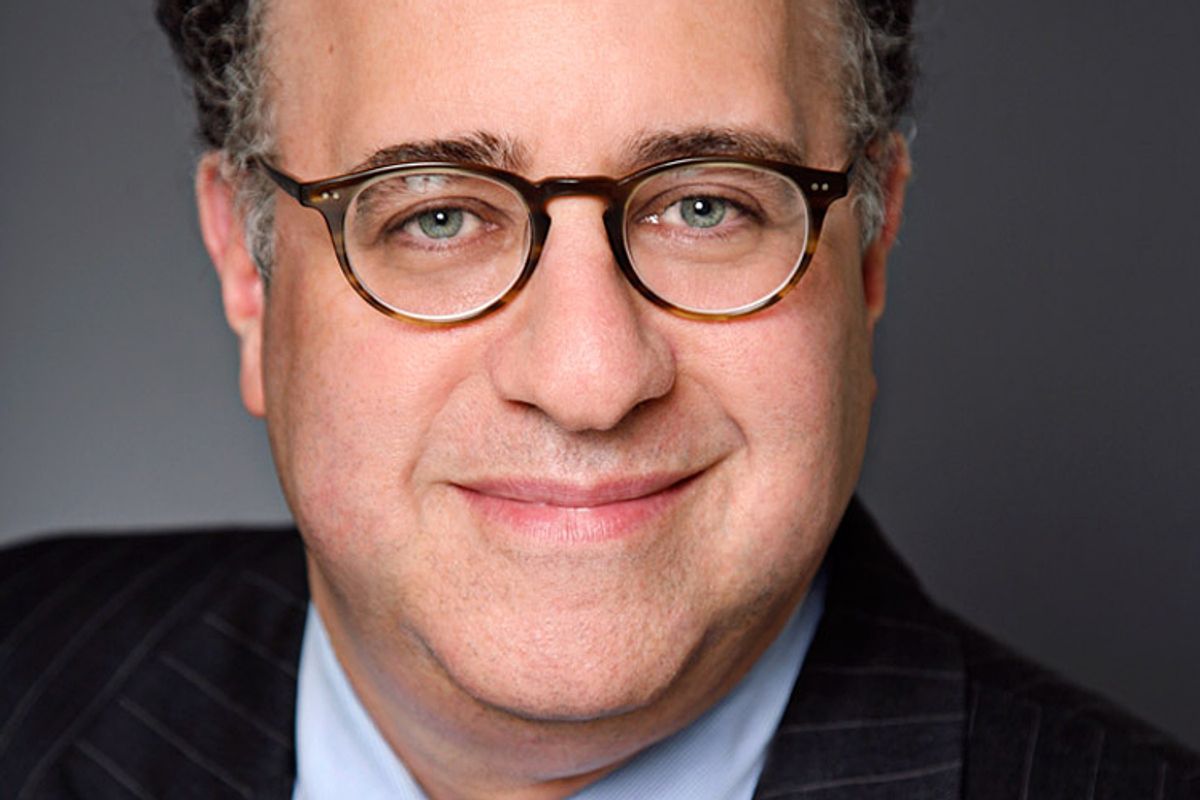 For voters in Israel, and fans of Israeli democracy more generally, Tuesday’s legislative election was big. Not only because it was supposed to affirm, for all the world to see, how Israel is, as AIPAC puts it, “a unique sanctuary of democracy, freedom and pluralism in the Middle East.” But also because stories about elections to the Knesset make Israel look a whole lot better to Western eyes than that other recent Israeli tradition of attacking Hamas and inevitably killing and maiming hundreds of civilians. The semi-regular conflagrations in the densely populated Gaza Strip show the State of Israel at its worst; the elections, meanwhile, show the State of Israel at its best. That's the idea, at least.

But while Israeli democracy was always flimsier and more conditional than is implied with this neat-and-tidy dichotomy, there was good reason to see in its elections a genuine commitment to pluralism and enlightened self-government. Again: It’s always been more complicated than that; and lord knows the U.S. lives in a glass house when it comes to upholding its purported ideals. Still, up until 2015, voting day in Israel was generally a nobler affair than the behavior of its current prime minister, Benjamin Netanyahu, would suggest. It’s hard to imagine Yitzhak Rabin warning his supporters that “Arab voters are coming out in droves,” as Netanyahu, terrified of losing what was supposed to be a shoo-in election, did on Tuesday.

That thuggish and shamelessly bigoted comment from the prime minister about his fellow citizens has already earned a lot of pushback from Western observers who, apparently, just started paying the always unpleasant “Bibi” any attention. But, of course, it’s not the case that everyone outside of Israel was bothered by Netanyahu’s appeal to Israelis' basest instincts. John Podhoretz, the stalwart neoconservative, New York Post columnist and Commentary editor in chief, for example, implied in a tweet Tuesday morning that anyone upset about Netanyahu’s remarks was a naive simpleton who failed to grasp the dark arts of politics. Podhoretz has a habit of deleting tweets he never should have sent in the first place, so here’s a screen-grab instead of an embed: It’s not surprising to find Podhoretz excusing (or endorsing; or both) a sentiment that, if Al Sharpton had said it, he’d no doubt call “race-baiting.” After all, this is the same man who compared an African-American athlete to the Taliban, who told an African-American musician to know his place and keep his opinions to himself, who advocated de facto genocide in Iraq, and who was raised by the man whose best-known work remains a treatise on the "negro problem.” What is interesting, though, is how Podhoretz’s blasé attitude toward Netanyahu’s statement clashes with the complaint you hear from American conservatives, who say liberals are wrong to suspect the right of trying to win elections with racist appeals.

That’s the funny thing about how conservatives in the U.S. — a group of which the American-educated and crypto-Republican Netanyahu is certainly a part — think about race. It’s never a real thing … until it is. But even then, even when it’s impossible to deny that someone is using coded language (because the code is about as tough to crack as pig latin), Podhoretz and his ilk then insist that it’s not really an act with any moral dimensions. It’s just politics! Like voters’ preference for taller candidates, or their aversion to politicians who don’t want to kiss their babies but do want to win their vote, campaigning with “the Arabs are coming!” as your unofficial slogan is just the way life is.

As of this writing, it looks likely that Netanyahu will remain prime minister; it appears Israel is still more or less at stage 1 of Lee Atwater's infamous explanation of using racism to win campaigns. But no matter the composition of the next Knesset, this latest example of democracy in Israel has laid bare the values and worldview of one of the most influential pundits of the American right. Just something to keep in mind the next time another person of color finds herself on the wrong side of a police officer’s weapon and “J-Pod” decides to weigh in.