Dogs listen better when they're loved 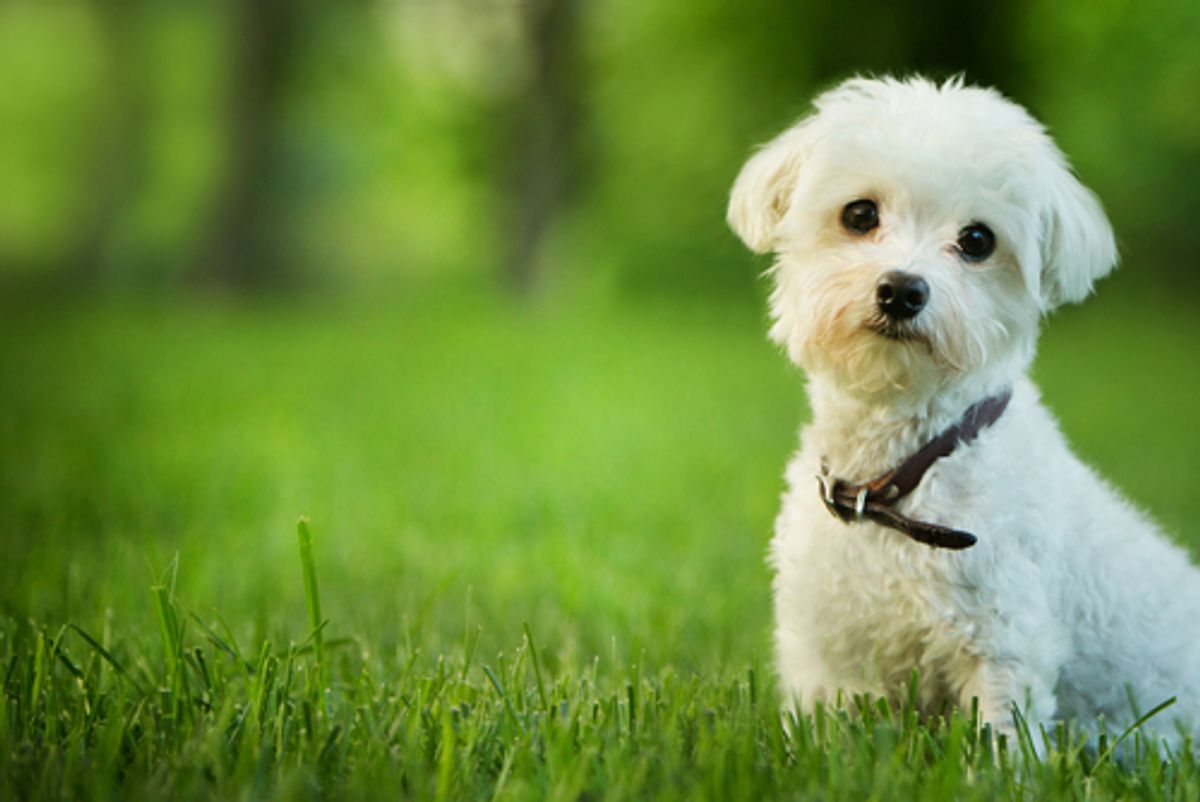 It turns out dogs do a better job of following their human's commands when they feel loved — so if you want your pup to listen to you, just show him some affection.

A new study in the journal Animal Cognition showed that dogs who received nasal sprays containing oxytocin, or the "bonding hormone," did a better job following human cues to complete a task than the dogs who received placebo sprays.

Oxytocin is the same chemical released when human partners snuggle each other and when parents hold their new babies, but your dog also gets a healthy shot of the hormone — as do you — when you pet him.

The new info could lead to better training for working and service dogs, who need to pay close attention to their human's subtle cues and movements. It comes on the heels of research released in February showing that dogs can recognize and respond to human emotion — in short, what dog lovers have known for centuries.

The study's findings can also help regular pet parents better understand their dogs: Is Max not listening when you tell him to get off the couch? Maybe you should try some cuddling.