"That’s not racist, you idiot": Jay Leno slams college kids for being too "politically correct" 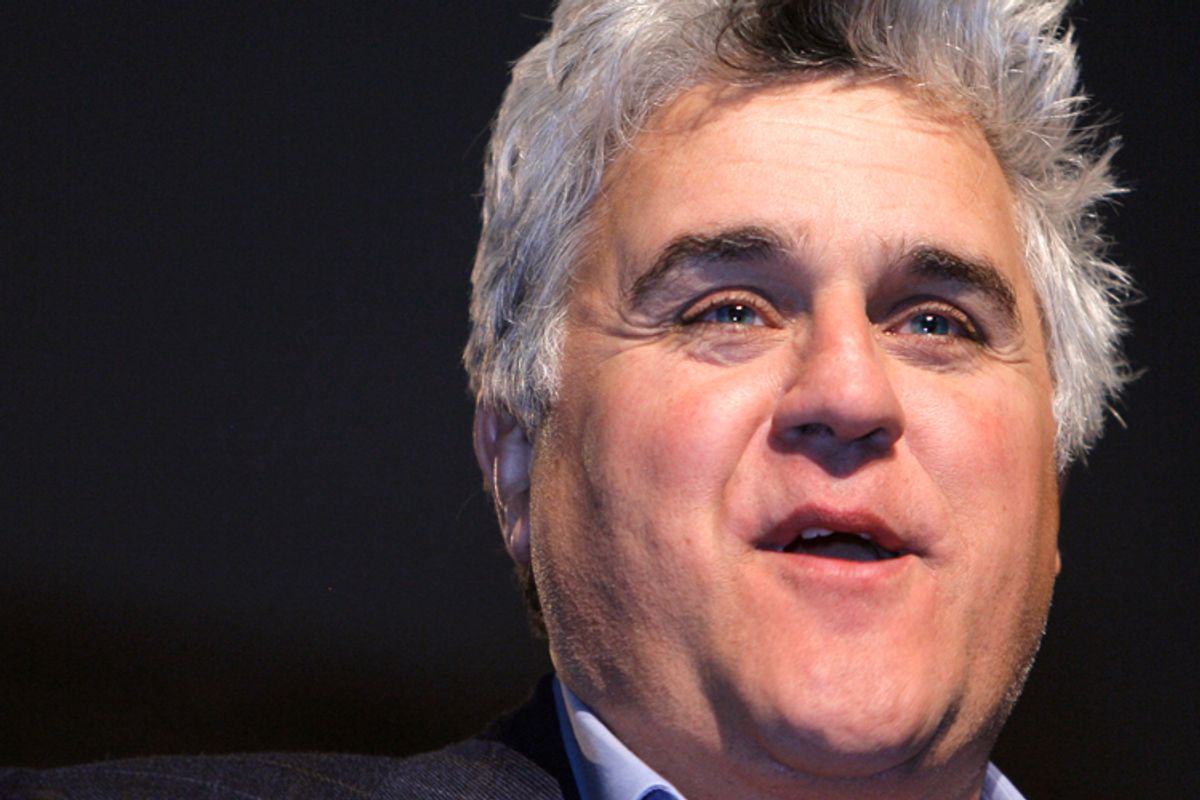 Jay Leno swung by “Late Night With Seth Meyers” last night to air some of his views on political correctness, and it turns out the “Tonight Show” alum thinks the trend has gone a little too far.

“College kids now are so politically correct,” said Leno, before giving an example of a “Tonight Show” intern who called him racist because he said he didn’t like Mexican food. “Being anti-guacamole is not racist,” Leno continued. “You have no idea what racism is. That’s not racist, you idiot! You moron." Leno went on to share a story about his Italian grandfather, who refused to eat anything but Italian food: “Like he would say, ‘Oh my God! A Chinese guy with a hot dog, look at that!'”

Watch the rest of the clip below: