Obamacare haters get shamed: Why new research proves them wrong on Medicaid 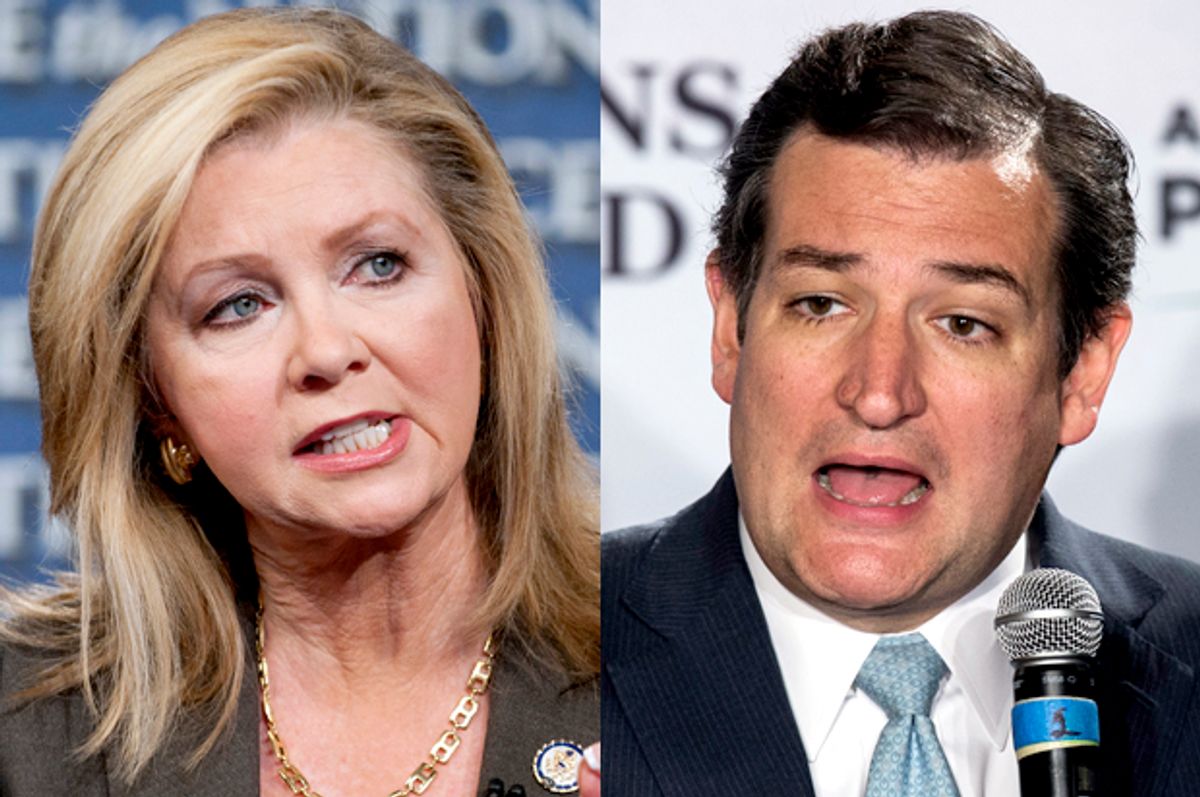 Ever since the Supreme Court ruled in 2012 that states could not be coerced into accepting the Affordable Care Act’s expansion of Medicaid, conservative Republicans in (a diminishing number) of states have made it a point of pride to dig in their heels and resist the evils of socialized medicine. This resistance, while ideologically satisfying, never really made a whole lot of sense. The states were flatly rejecting all the benefits of expanded Medicaid (billions of dollars in federal spending, increased access to healthcare for low-income residents) but they’re still paying all the taxes that help fund those benefits. Red state governors and legislatures made the collective decision that they wanted to subsidize healthcare for poor residents in other states and receive nothing in return.

But they had their reasons, some of which went beyond “Obamacare sucks.” The way the Medicaid expansion is structured, the feds pick up 100 percent of the cost initially, dropping to 90 percent in  2020, where it stays in perpetuity. Budget-conscious Republican governors and legislators argued that even a modest increase in Medicaid spending would be too much for their states to bear.

There is, however, some new research that undermines that argument. Two studies released this month by the State Health Reform Assistance Network and the Kaiser Family Foundation examined how the Medicaid expansion affected budgets in selected states, and both studies found that the states actually saved money.

The SHRAN study focused exclusive on Arkansas and Kentucky, the two states that saw the largest reductions in their uninsurance rates following the implementation of the Affordable Care Act. It found that both states will save tens of millions of dollars in FY2015 as low-income people who were enrolled in state-funded health programs are transferred over to federally funded Medicaid. Overall, SHRAN estimates that through FY2021, Kentucky will save $820 million as a result of expanding Medicaid, while Arkansas will save $370 million.

The Kaiser Family Foundation study looked at Connecticut, New Mexico, and Washington, and it found that the states were saving money both within Medicaid and in other areas of their budgets. As with Arkansas and Kentucky, KFF found that low-income people in state-funded health programs are being shifted to expanded Medicaid, thus reducing the states’ health expenditures. KFF also found that in Connecticut, the state was able to save money through sharp reductions in “uncompensated care payments to hospitals as well as make some reductions in uncompensated care for community health and mental health centers.” New Mexico, meanwhile, was able to save money by reducing payments to a state-funded high-risk pool. Both Washington and New Mexico saw added revenues from the collection of taxes and fees on managed care plans.  Overall, KFF found that “early evidence from these case study states shows that expansion yields state savings and state revenues while causing limited increases in state costs.”

There are some caveats to observe. This is all preliminary data, and it’s culled from just a few states. Moreover, it’s difficult to draw broad conclusions from all this, given budgets and health programs vary from state to state.

However, these data do provide a counterpoint to the state-level Republicans who flat-out rejected expanded Medicaid on the assumption that it would be too expensive. When they made that call, Obamacare was still an untested policy idea. Now that it’s been in effect for a while, researchers are actually able to start looking at its real-world impacts on the states, and they’re coming to conclusions that contradict some of the worst doom-and-gloom predictions from Obamacare’s Republican critics.

The expansion of Medicaid still stands out as the Affordable Care Act’s biggest achievement – the states that saw the largest reductions in their uninsurance rates were the states that accepted expanded Medicaid funding in some form. If it can be conclusively demonstrated that states stand to save money by expanding Medicaid, the incentives for recalcitrant Republican governors to cave will only grow. This could be particularly true for GOP governors in states that are staring down yawning budget shortfalls due to slash-and-burn tax policies – Kansas, Louisiana, and Wisconsin, for example.

Of course, that assumes that any sort of tangible policy benefit – be it healthcare for the poor or revenues to stitch up self-inflicted budget wounds – is capable of overriding the conservative ideological opposition to Obamacare.