The star says people shouldn't be surprised at the lack of gender equality -- what industry is equal? 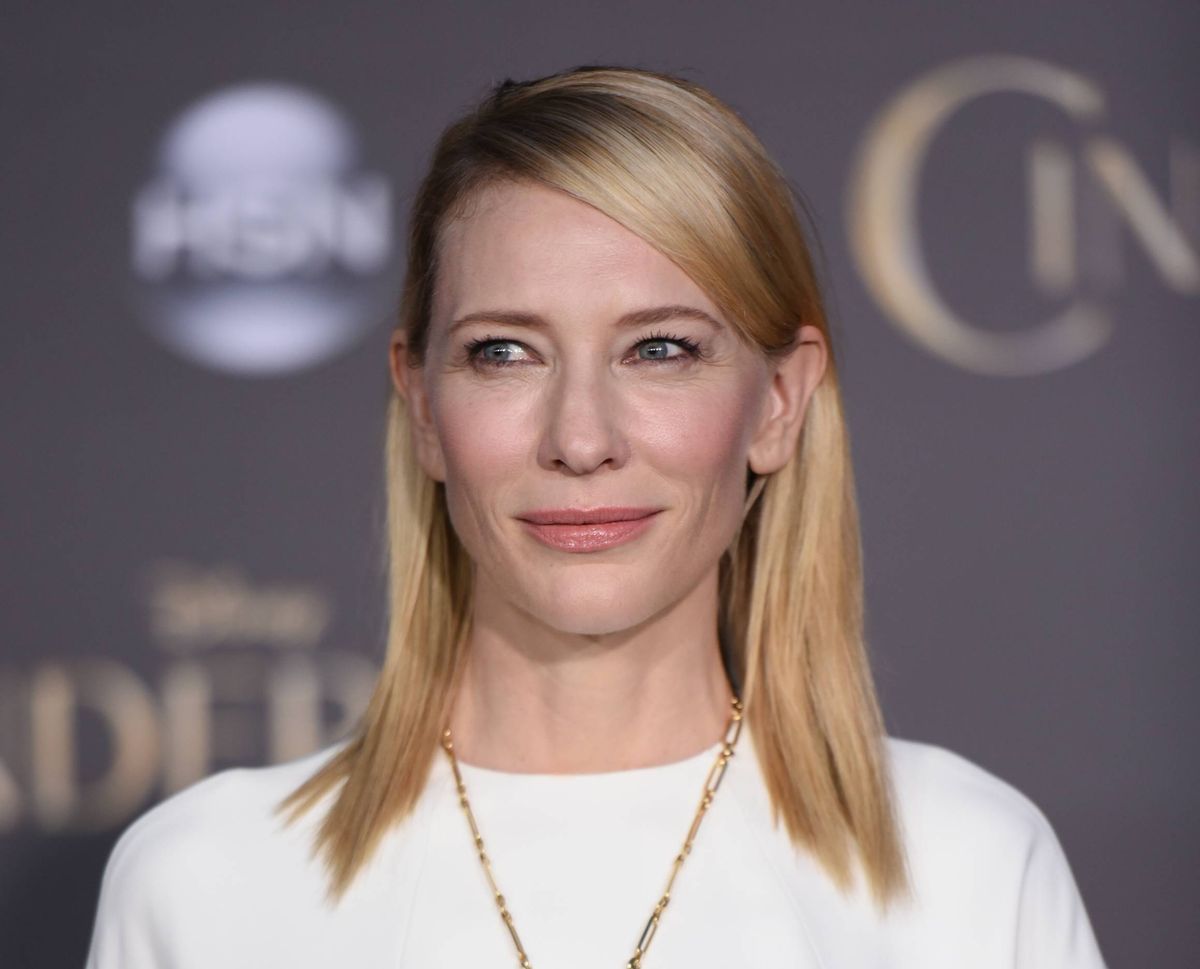 Cate Blanchett arrives at the Premiere Of "Cinderella" on Sunday, March 1, 2015, in Los Angeles. (AP/Richard Shotwell)
--

Cate Blanchett seems to think there's something to be done about Hollywood's gender problem, but the solution doesn't rest in the hands of stars such as herself. In the April issue of Australian Vogue, the Academy-Award winning actress gets frank about the issue of women's equality in the entertainment industry, which she says she believes to be improving. But it's not because studio execs have willed it to change.

Blanchett also spoke to public outcry over leaked Sony emails that revealed a pay gap between male and female actors, saying the disparity shouldn't come as much of a surprise. "People were surprised? There are countless industries around the world where women in top positions are not equally remunerated for equal work," the star says.

The actress also details her and husband Andrew Upton's recent adoption of a baby girl, Edith, which she announced at the premiere of her new film, "Cindarella," earlier this month. Blanchett's entire interview is available in Vogue Australia.