New rules for the anti-science fringe: 7 common conveniences they should not be allowed to enjoy 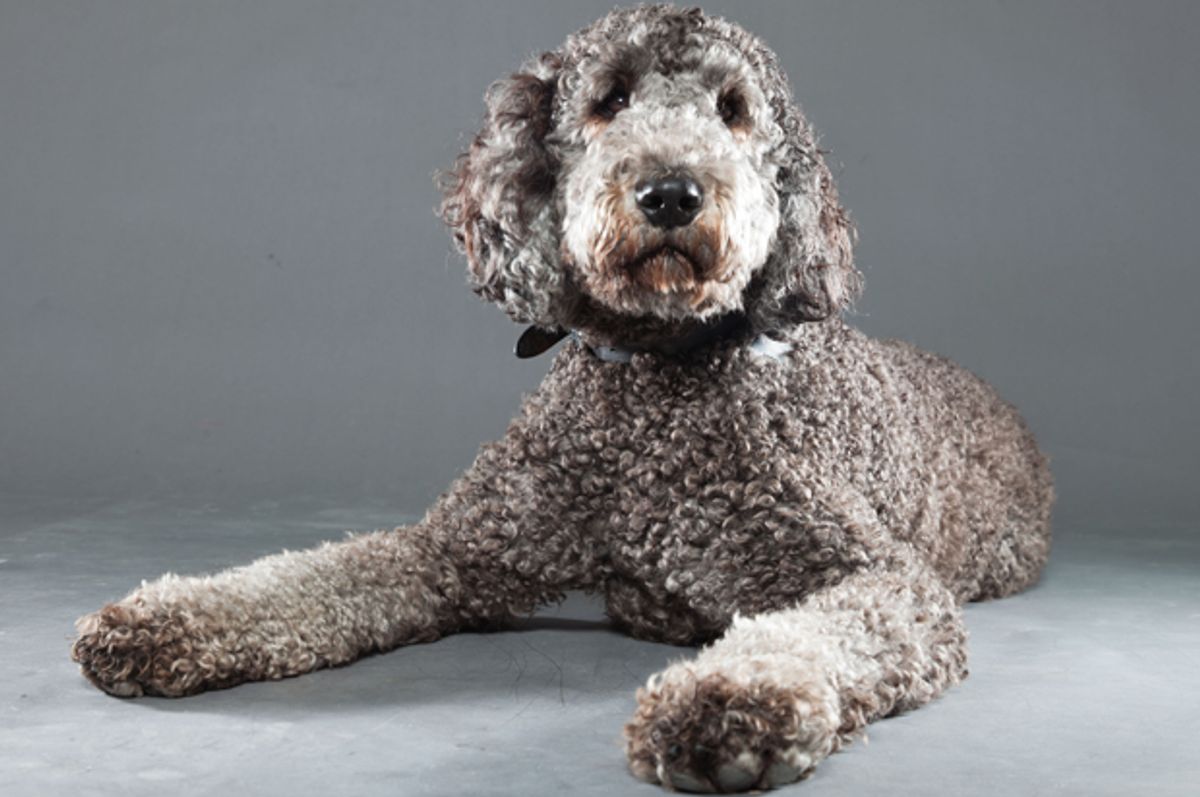 Hi, my name is Joanna and I am writing to you from your country, America. It has come to my attention that some communities of people in America do not believe in certain things that are facts. Crazy? Yes, so much crazy. I have watched you and your friend, Mr. Vice President Joe Biden, on television trying to reason with these people in ways that show you still respect them as Humans and as American Citizens. I think maybe that is the wrong approach, because they are clearly not getting the picture, and now even that Ted Cruz guy thinks he could be the president -- which is almost kind of adorable, like how a dog thinks it can catch its own tail, except that he is also, terrifyingly, a United States senator.

Anyway, I have taken it upon myself, as a concerned citizen, to suggest some policies that you could implement to help people who don't believe in science realize the error of their ways.

I've gotten all my vaccines and I've still managed to contract polio from a bowling ball.

Oh, so it's not getting hotter? Let's see how comfy you are in snow pants!

Do you think you could make tomatoes that aren't hideous? Spoiler: You can't! Your tomatoes are ugly.

5. 9/11 Truthers and moon-landing conspiracists aren't allowed to watch the news.

Because, in any case, you would probably just conclude that you were watching a poorly written soap opera. Which isn't the craziest idea, to be honest. But seriously, just stop.

6. People who believe that dinosaurs and humans lived together are prohibited from watching "Jurassic Park."

It would only just give you ideas.

7. People who only drink raw milk can't live in houses.

You guys probably think we were better off living in caves. Am I right? I'm right, aren't I?