One month after suicide of state auditor Tom Schweich, spokesman apparently kills himself 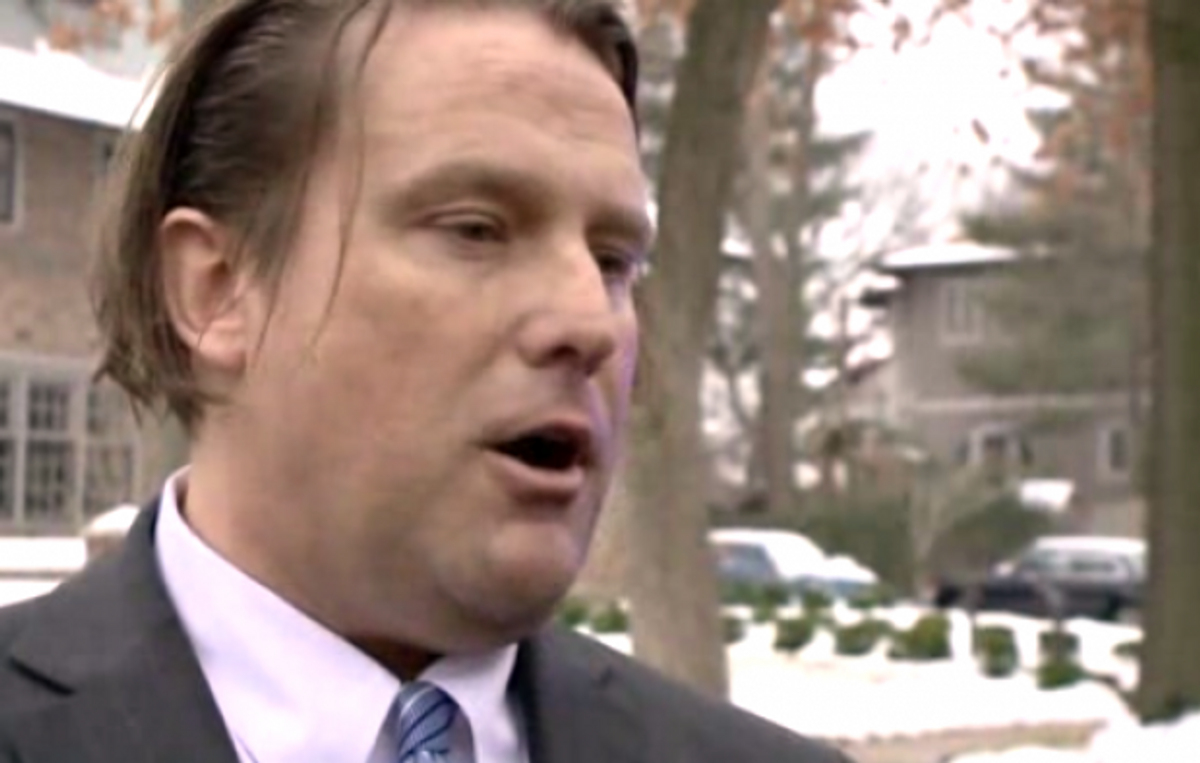 Still reeling from the suicide of a leading Republican gubernatorial candidate last month, Missourians awakened Monday morning to more tragic news: Spence Jackson, the spokesman for the late gubernatorial contender Tom Schweich, has been found dead in an apparent suicide.

Jackson was found Sunday in his Jefferson City home, according to local outlet KY3. He had served as Schweich's spokesman since Schweich became state auditor in 2011, and had been a vocal critic of the Missouri Republican leadership following Schweich's death on February 26. Schweich's suicide, which jolted Missouri's political world, came amid an anti-Semitic whispering campaign. While Schweich worshiped at an Episcopal church, he had a Jewish grandfather, and Missouri GOP chair John Hancock had reportedly been telling people throughout the state that Schweich himself was Jewish.

Eulogizing Scwheich, former Missouri GOP Sen. John Danforth noted, “Tom called this anti-Semitism, and of course it was. The only reason for going around saying that someone is Jewish is to make political profit from religious bigotry. Someone said this was no different than saying a person is a Presbyterian. Here’s how to test the credibility of that remark: When was the last time anyone sidled up to you and whispered into your ear that such and such a person is a Presbyterian?”

Hancock, a former aide to Schweich's GOP primary rival Catherine Hanaway, denied that he harbored any malicious intent, asserting that he mistakenly believed Schweich was indeed Jewish and may have occasionally shared that non-fact "in passing." After Schweich's funeral, Jackson called on Hancock to resign.

Despite mounting criticism in the wake of Schweich's death, Hancock has remained in office.