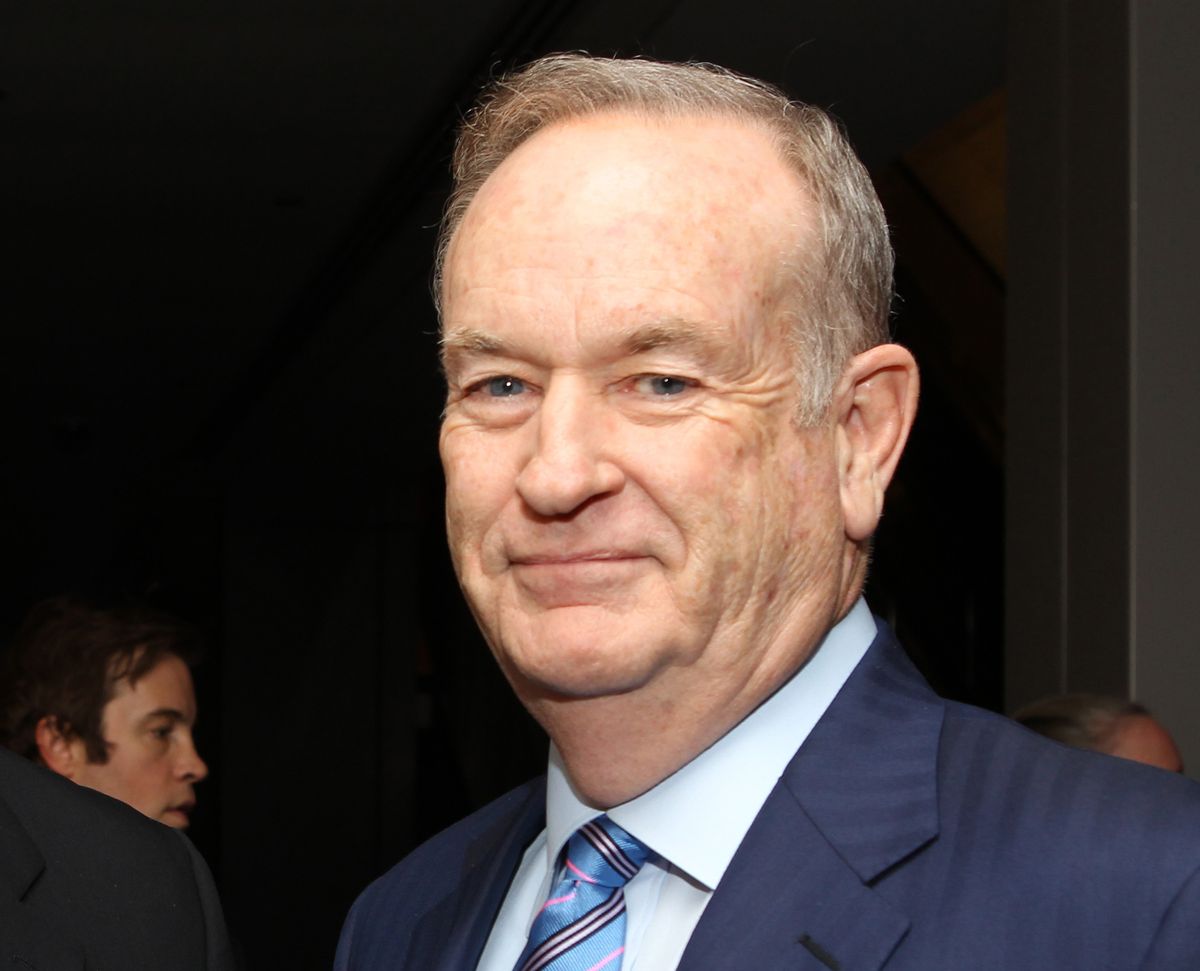 Bill O'Reilly is so angry that the three-hour National Geographic documentary based on his bestselling, error-riddled book, "Killing Jesus," was not super well-received. So, that sweet, misunderstood middle school bully, had to verbally tear the whole media establishment down because people weren't nice to him.

"The truth is, it is open season on Christians in America, and faith is not held in high esteem in the halls of Manhattan media operations," he said on Monday evening's edition of "The O'Reilly Factor." Plus, he doesn't care if you liked it--he just cares that you respect him for his ultra-noble intentions.

"A movie like 'Killing Jesus' is a noble endeavor, even if you didn't like it -- even though some conservatives didn't like it either," he said. "But to see what actually happened to a good man, Jesus, who preached loving your neighbor and loving God above all, to see how he was abused and murdered historically, right before your eyes, is a powerful use of the motion picture concept."

"Judeo-Christian tradition is under assault -- there's no question about that," he continued. "Here in America, we often see Christians marginalized, mocked, portrayed as bigots and human rights abusers. It's time to push back on that. 'Killing Jesus' may have opened some eyes in that arena, and the left doesn't like that at all."

In the Boston Globe, critic Matthew Gilbert calls it a "distended, vaguely imagined movie," with "some terribly overbaked material." Gilbert also notes that the movie featured a number of terrible wigs. The Guardian's Brook Wilensky-Lanford notes that the film is not, as advertised, an unbiased Biblical history. Instead, "Killing Jesus" only "thinly masks Gospel theology."

"Even the show's air date belies its historical, universalist veneer," Wilensky-Lanford writes. "If Killing Jesus is supposed to be history suitable for Christians and non-Christians, why on earth does it premiere on Palm Sunday, the start of the Holy Week leading up to Easter?"