For now, it's only available in Israel 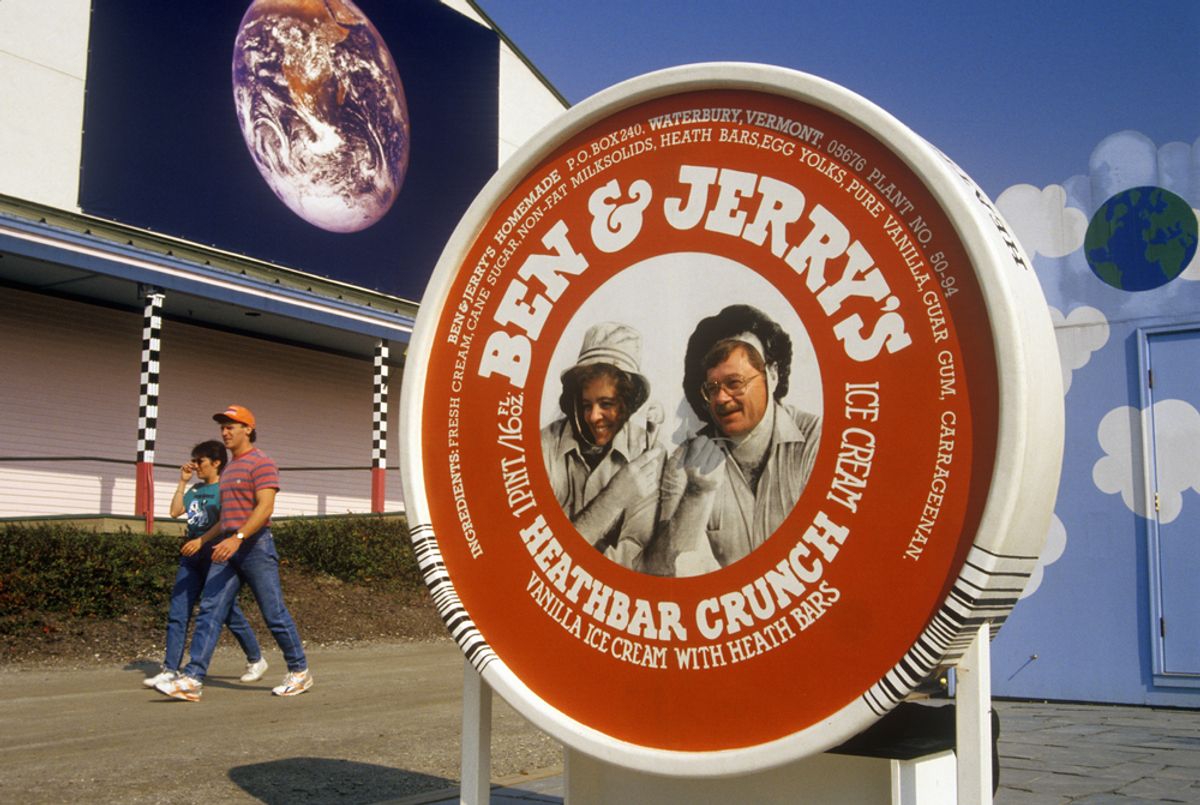 Are you a Jew or a friend of Jews? Then you will love Ben & Jerry's newest charoset-flavored ice cream, introduced in time for Passover, the Jewish holiday that honors wiliness and large-scale magic.

"People are calling Vermont, [asking] where they can get it, and it's not available," said the factory's head Avi Zinger in an interview with PRI. Now, Ben & Jerry's reps have started calling him, asking what is going on. "They're not familiar with charoset," he continued.

Zinger has tried his hands at flavor doctoring before. A few years ago, he released something called Matzah Crunch.

"We took chocolate-covered matzah and we added it to our vanilla ice cream," he said. "It was a big success, but unfortunately after awhile, it gets very soggy. You know, the product wasn't as good as supposed to [sic], so we didn't do it anymore."

He said it went "straight to the flavor graveyard," (what I would call the 'flave-yard') which is an actual place at the company's Vermont headquarters.

It seems like Zinger's culinary ambitions are also heading to the flave-yard:

"I think after this year we had enough of those flavors," he said to PRI. "People are very upset that they cannot find it, and it's not available, so I say, forget it."