The blood moon returns! Everything you need to know about Saturday's historic lunar eclipse

NASA predicts the eclipse will be the shortest of the century 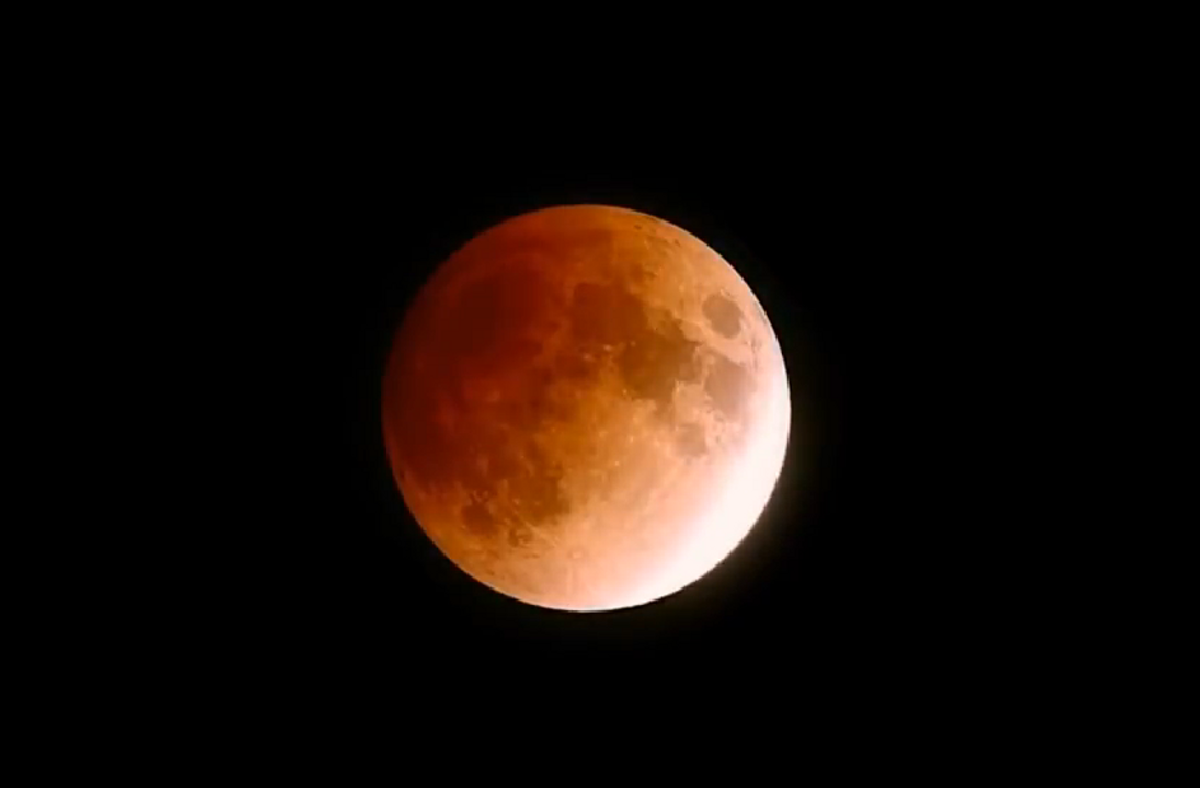 On Saturday, people in the United States will be able to see a total lunar eclipse, known as a blood moon because of its reddish hue. But those hoping to catch a glimpse will have to act fast -- NASA has predicted that the eclipse will last only five minutes, officially the shortest lunar eclipse of the century.

Early-rising observers all over the United States should be able to see at least the partial phases of the April 4 lunar eclipse just before the sun rises, if weather permits. People on the West Coast will have the chance to see the moon turn an eerie shade of red during totality, which should begin at about 7:58 a.m. EDT (1158 GMT, 4:58 a.m. PDT)...

Observers in other parts of the world will have an even better chance to see the lunar eclipse. Stargazers in Australia

, Japan, China, and Southeast Asia will get the chance to see the eclipse on the night of April 4, according to Sky & Telescope.

"Total lunar eclipses, like the one we're looking forward to on 4 April, are a slow, ethereal affair and, as usual, we'll have cameras around the world bringing us live views," said Will Gater, an astronomer for the Slooh Community Observatory, which will be webcasting the eclipse. "What better way to start the day than tuning in to watch this wonderful event."

Science@NASA produced a great video explaining exactly why the moon turns red. Watch it below: