Stop whatever you're doing and watch this: The Rock lip-syncing Taylor Swift is absolutely incredible 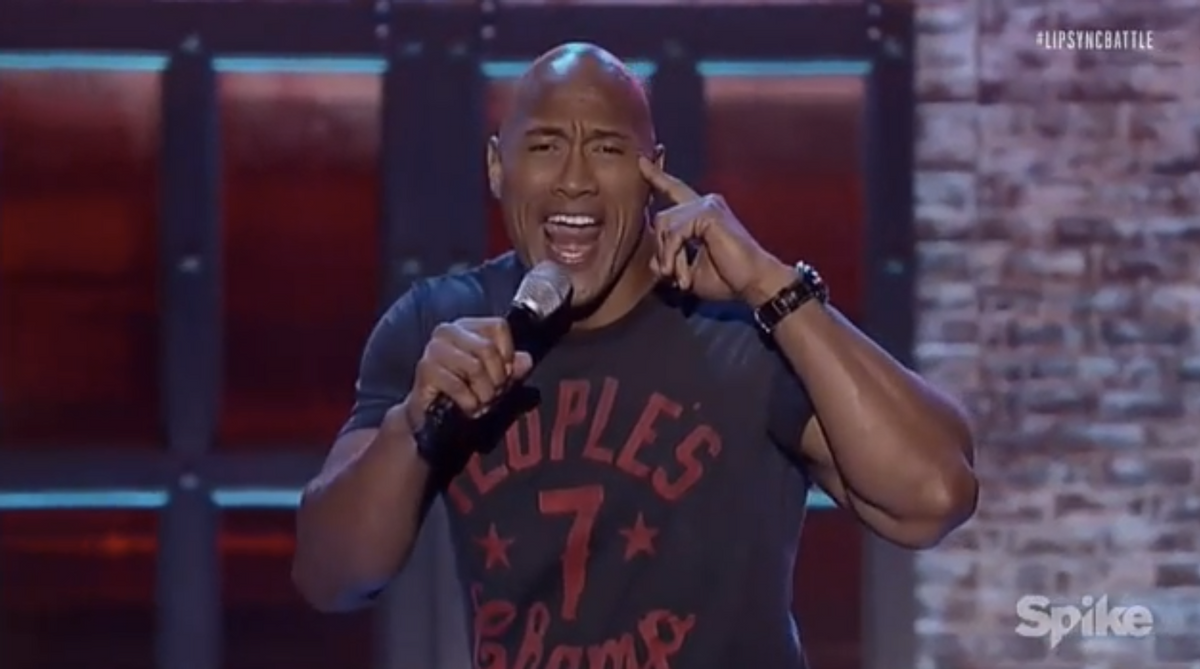 The Rock kicked off the series with a ferocious treatment of the popular haters anthem, "Shake it Off" which featured the revved-up actor giving his opponent, Jimmy Fallon, the bird. LL Cool J's stunned expression says everything you need to know.