The famed restauranteur feels the ABC sitcom has bastardized his memoir 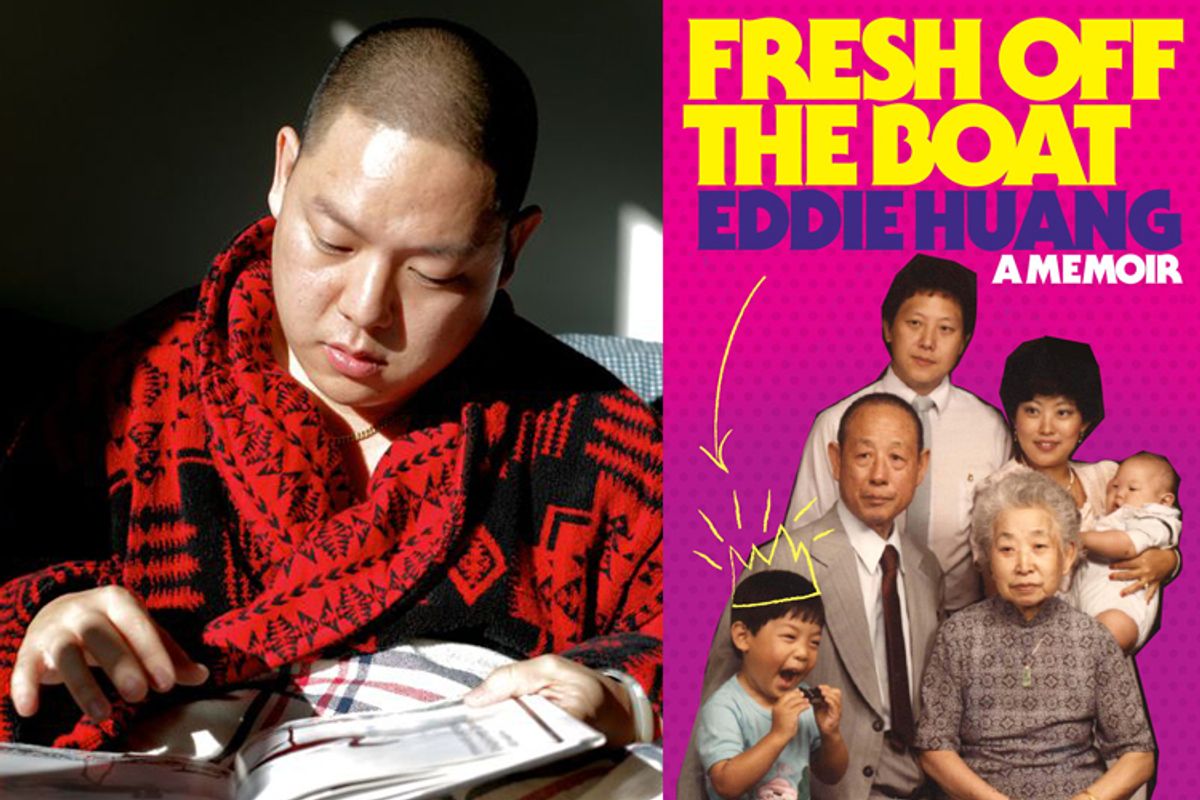 Chef Eddie Huang, whose memoir "Fresh Off the Boat" served as inspiration for the ABC sitcom of the same name, criticized the successful show on Twitter last night. While Huang acknowledged that representations of diversity on screen are essential, he criticized the show for neutering his story and erasing the violence that defined his upbringing in favor of a more sanitized network TV take.

Huang explained that he doesn't watch the show, and while he’s "happy people of color are able to see a reflection of themselves” in it, he himself “[doesn’t] recognize it.”

Huang has expressed his frustrations with the adaptation before; In a New York magazine piece from last year, Huang bemoaned the network's approach, which was "to tell a universal, ambiguous, cornstarch story about Asian-Americans resembling moo goo gai pan written by a Persian-American who cut her teeth on race relations writing for Seth MacFarlane."