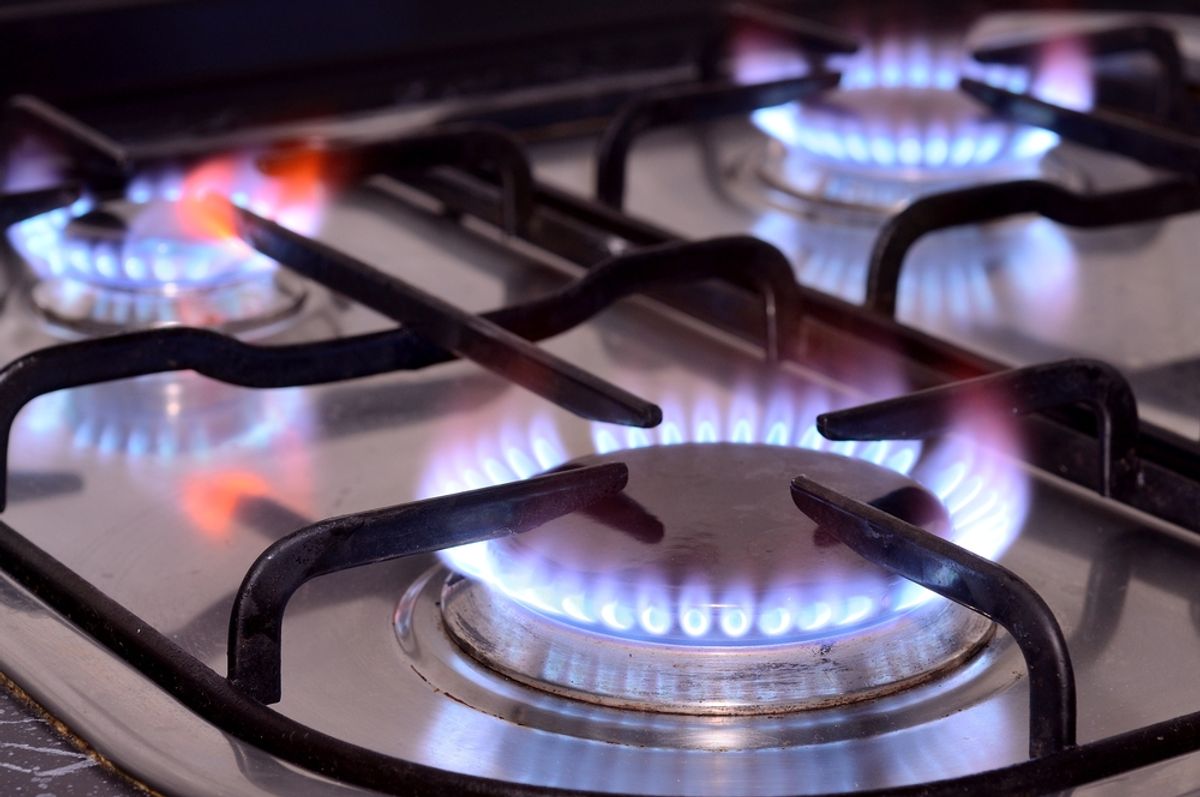 Levels of radon -- an odorless, radioactive gas considered to be the second-biggest cause of lung cancer in the U.S. -- have been rising in Pennsylvania homes, say researchers at Johns Hopkins Bloomberg School of Public Health.

That rise, they show in a new study published in the journal Environmental Health Perspectives, began right around 2004 -- which is also when the fracking industry began drilling for natural gas in the state. And what the homes with the highest levels of radon have in common? They're all located in counties with a lot of fracking going on.

These are the kind of findings where it's important to emphasize the difference between correlation and causation. The authors looked at 860,000 radon measurements from a Pennsylvania Department of Environment Protection database, but they weren't able to trace the elevated levels directly back to fracking wells. But they do have a theory for what could be happening. Nearly 7,500 fracking wells were drilled in the state between 2005 and 2015, they point out, and the process, which involves injecting a mix of water of and chemicals into the ground to break apart shale rock, can unearth toxic materials that return to the surface along with the leftover fracking fluid. That can include radium and uranium, which decay to form radon.

Joan A. Casey, the study's lead author, said in a statement that from there, there are a number of ways the radon could enter homes: it could be contaminating well water; it could be entering the air near gas wells; or it could be contained in the natural gas itself, and introduced through stoves and furnaces.

Or, it could turn out to be something else entirely, with no connection to the fracking industry. Again, the authors aren't sure that fracking is responsible for the elevated radon levels. But their findings, they say, "do not provide reassurance" that the industry isn't to blame.

Study author Brian S. Schwartz, in a statement, pointed to a number of limitations keeping them from speaking more definitively about the radon's source. A lot of information about the homes studied was unavailable to them, he said, such as "whether natural gas is used for heating and cooking, whether there is any radon remediation in the building and general condition of the building foundation."

"But these next studies should be done," he added, "because the number of drilled wells is continuing to increase and the possible problem identified by our study is not going away."

In the meantime, people living near Pennsylvania's fracking fields -- and in Ohio, where fracking activity and radon levels are also high -- are advised to have their homes tested: in 42 percent of the readings used in this study, radon levels were above what the U.S. government considers to be safe.