A new bill would allow trophy hunters to hunt the beasts in Canada and ship their heads and skins back to the U.S. 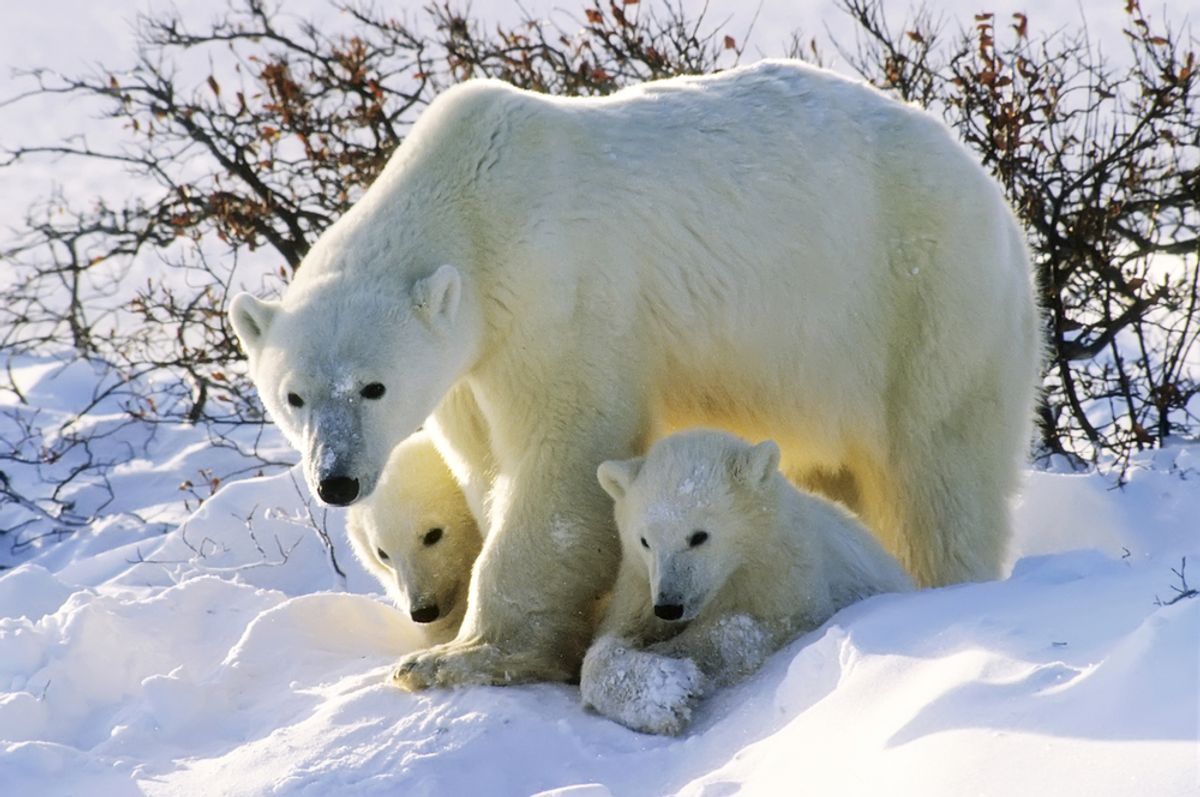 More polar bears could be killed by wealthy trophy hunters under a proposed bill that would allow their heads and skins to be shipped back to the U.S. from Canada.

"This bill is absolutely a disaster," Anja Heister, of In Defense of Animals, told The Dodo. The proposed Bipartisan Sportsmen's Act of 2015, which is being lauded by the National Rifle Association, "would clearly encourage trophy hunters to continue to kill rare species globally and then wait for the waiver to import these trophies back home," she said.

Unlike polar bears living in Alaska, Russia, Norway and Greenland, Canadian polar bears can be legally hunted by nonindigenous peoples, according to Polar Bears International, despite their status as a threatened species. It's currently illegal to import polar bear remains into the U.S. under the Endangered Species Act, but this bill could change that.

Allowing hunters to import polar bear "trophies" from hunting trips could prove a slippery slope, according to Mitch Merry, of the Endangered Species Coalition. "Our concern is that this could signal to trophy hunters that Congress will also give them similar exemptions in the future," Merry told The Dodo.

The act has other, frankly, ridiculous ideas. "The bill would restrict the EPA from controlling lead ammunition," Merry said. "At least 75 wild bird species in the U.S., including protected species, like eagles and California condors, are poisoned by discharged lead ammunition."

The NRA likens gunning down animals to the "simple pleasure of being outdoors with friends and family," and says that the proposed bill "advances those efforts."

The act would make 100 million more acres into hunting and trapping ground, putting more innocent and endangered creatures at risk. If the bill passes, making these lands safe again "would require a burdensome bureaucratic process," wrote Wayne Pacelle, president of the Humane Society of the U.S.

Petitions opposing the bill from animal welfare groups, like IDA and the Endangered Species Coalition, seek to stop this bill in its tracks. A similar effort to undercut current protections of threatened wildlife was blocked by the senate in July 2014. Let's hope lawmakers do the right thing again.