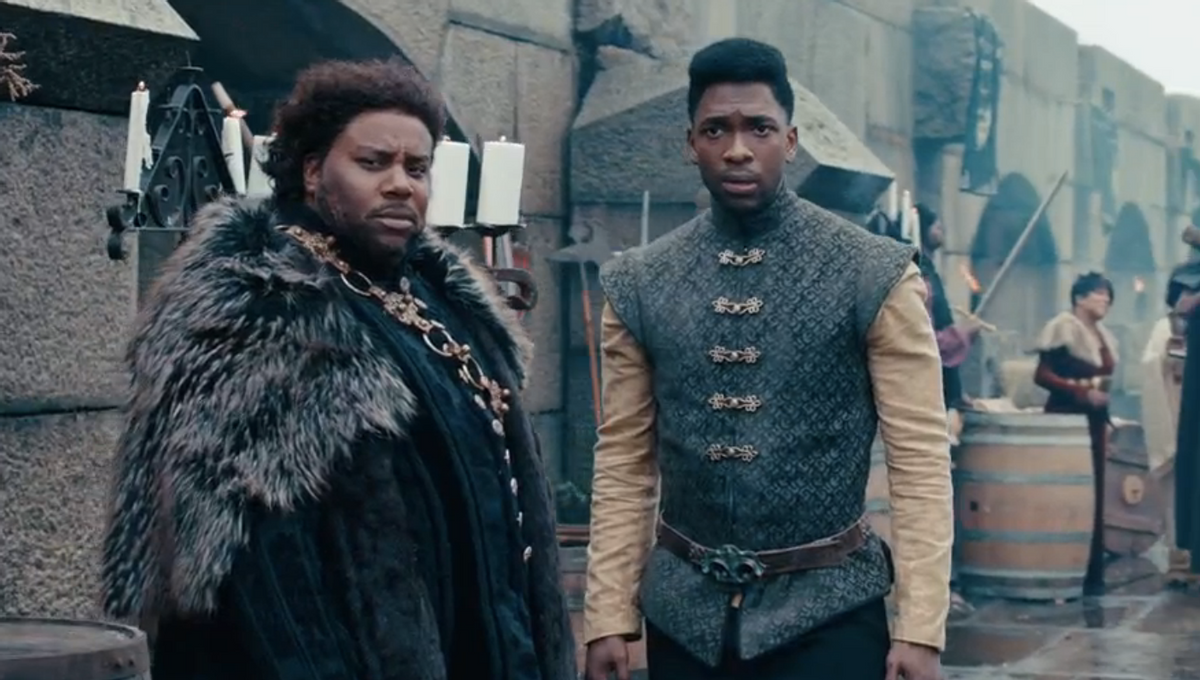 Fox's "Empire" has long drawn comparisons to "Game of Thrones" -- with its prevailing lion imagery and broken-family plotline -- but, surprisingly, it wasn't 'Empire" that got a "Game of Thrones" cross-over on last night's "SNL" when the show's own Taraji P. Henson hosted. It was, instead, John Singleton's 1991 classic "Boyz n the Hood."

Here's the premise: There's an eighth kingdom, South Centros -- supposedly much like South Central Los Angeles -- where death (largely via crossbow) lurks around every corner for seemingly "no damn reason." Ice Cube (Kenan Thompson) and his people are at war with the Lannisters. The Nikolaj Coster-Waldau even casually strolls by on a horse at one point to instigate some fear. In a moment of self-reflexive dialogue -- re: the horrors of violence and war -- we get this silly line: "It’s a long story. Some say too long. If it was a book, it’d be seven long-ass books.”