Don't you dare look at me while you're speaking: Minnesota Senate bans lawmakers from making eye contact in debates 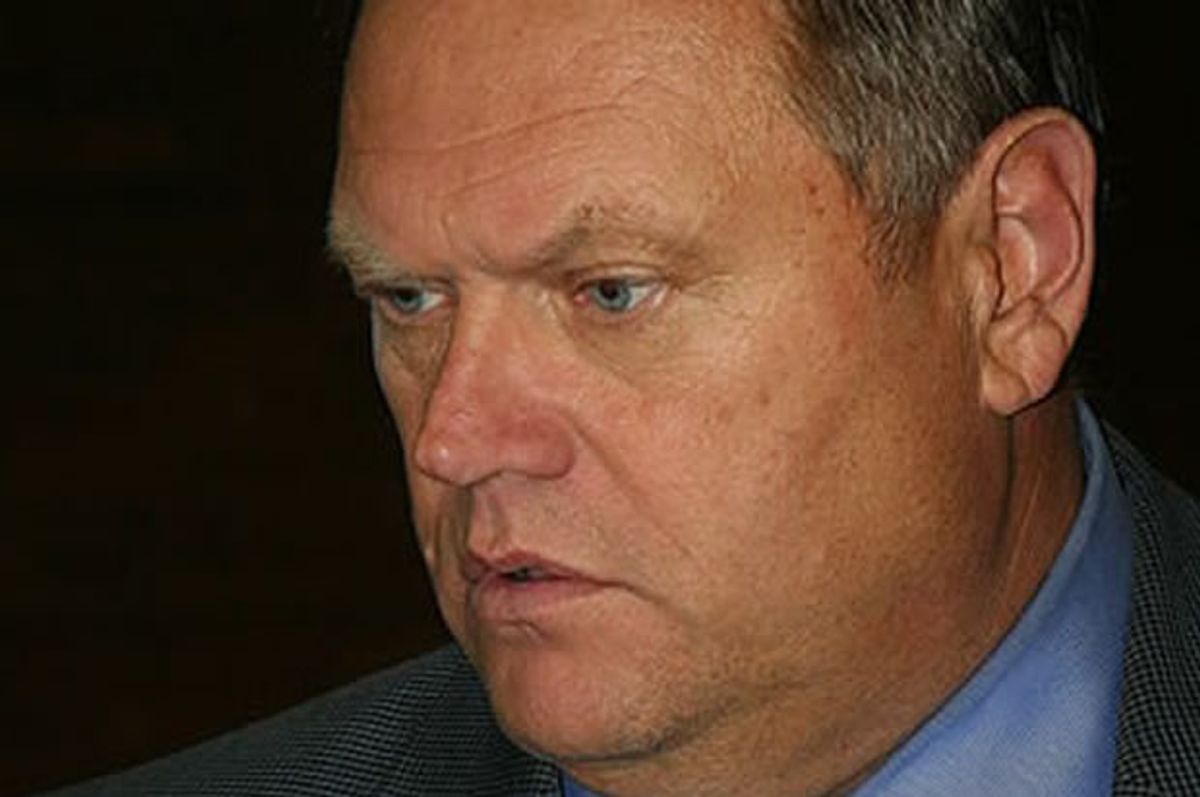 Minnesota senators will continue to be compelled by rule not to make eye contact with each other while debating, after attempts to remove the requirement failed yesterday, Rachel E. Stassen-Berger of "The St. Paul Pioneer Press" reports.

By a 44-15 margin, the Senate voted to maintain the rule that requires senators to look at the Senate President, instead of each other, while debating. Democrats claim the bill is required to maintain decorum, with Majority Leader Tom Bakk saying that behavior "would probably not be as Senate-like as we would like to have it" if members were allowed to make eye contact.

While the majority of senators agreed with his contention, Republican Warren Limmer said that he found "this particular rule of the Senate, dare I say, antiquated."

Democrats also upheld a ban on drinking water while on the Senate floor, citing the historic nature of the desks at which the senators sit. Republican Torrey Westrom tried to include a provision for pregnant or nursing mothers, but the Senate still voted down the bill by a 10-51 margin.

Members of the Minnesota House took to Twitter to mock their upper house colleagues. Representative Mike Freiberg, who like Senate Majority Leader Bakk is a member of the Democratic-Farmer-Labor Party, wrote:

Other Senate rules: use secret handshake, speak in iambic pentameter, drag Stone of Shame if you violate a rule http://t.co/e4FZAjLYWv

His Republican colleagues, Tim Sanders and Jim Nash, also chimed in with some good-natured taunting:

@RachelSB Long Live the House! Where even Senators can come over and drink water on the House Floor. #Reason73whytheHouseisbetter

Hey @JulianneOrtman look what we can have on the floor of the MN House! Thirsty? pic.twitter.com/G3mmGggGgY