"Girls" star Jemima Kirke shares her heart-rending abortion story: "I had to empty my checking account" 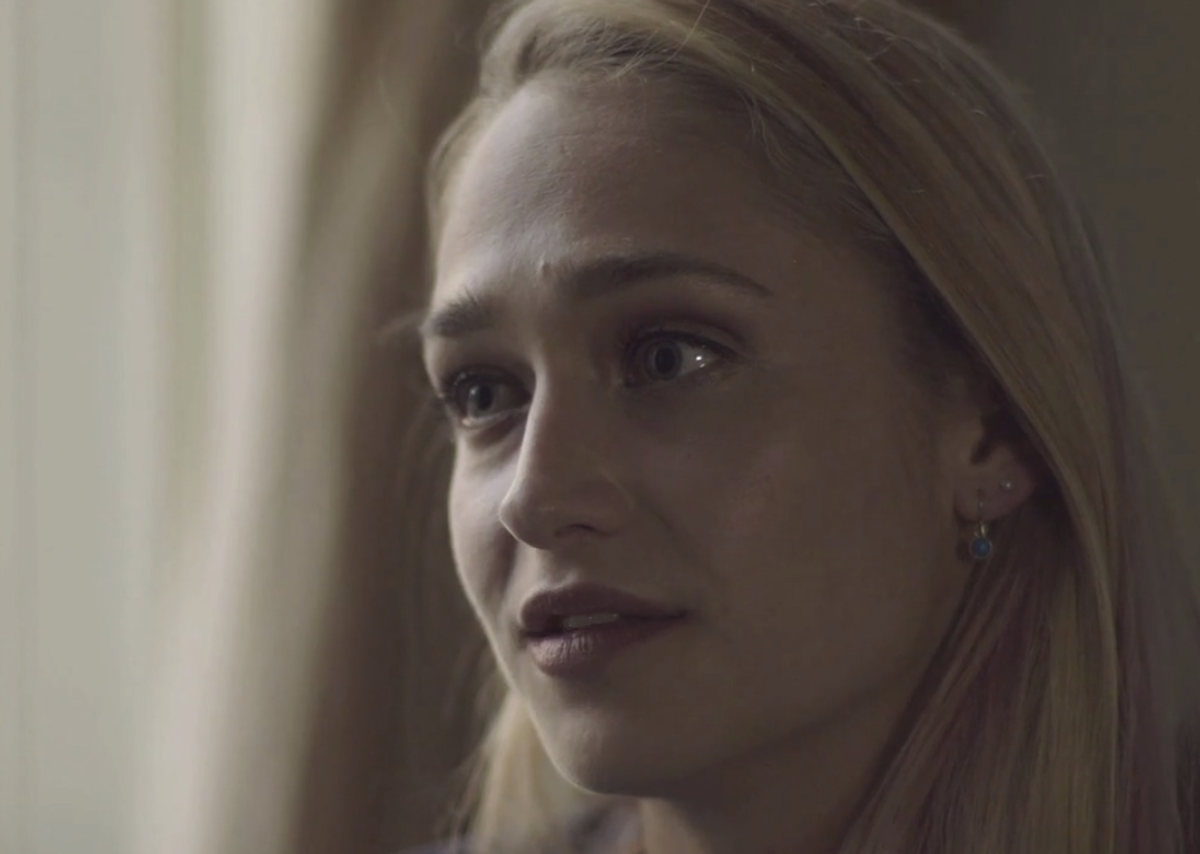 It was early in the series that HBO's "Girls" included abortion as a storyline, when Jemima Kirke's character, Jessa, believed she was pregnant and decided to terminate. The character never ends up going in for the "procedure" because she gets her period before she heads to the clinic, but it didn't exactly play out that way in real life for Kirke. As the actress has said publicly before, she had an abortion when she found herself unexpectedly pregnant as a college student -- and there's a reason she's always been so open about it.

In a new video for the Center for Reproductive Rights, Kirke shares the details of her abortion experience to raise awareness about both the commonality of the procedure and the obstacles many women face to accessing the care they need. The "Girls" star and mother of three says that when she became pregnant in 2007, her life "was not conducive to raising a happy, healthy child." Nor was it particularly conducive to spending hundreds of dollars for an abortion, which Kirke had to pay for herself.

"Because I couldn't tell my mother that I was pregnant, I had to pay for it out of pocket," Kirke says in the video. "I did have to empty my checking account, what I had in there, and get some from my boyfriend."

The actress also adds that her abortion was only affordable to her once she cut out basic, though optional, aspects of the procedure -- specifically, full sedation. "Anesthesia wasn't that much more, but when you're scrounging for however many hundreds of dollars, it is a lot," Kirke says. "I just didn't have it."

Her experience echoes that of countless other women who have come forward with their abortion stories, and who have been forced to overcome numerous additional obstacles to care that often put them in positions of extreme financial hardship. As Kirke puts it, it's not all about choice, but also about accessibility. "We think we are able to do whatever we want," she says, "but then there are these little hoops we have to jump through to get them."

Learn more about Kirke's work with the Center for Reproductive Rights at Draw the Line, and watch her share her story below: