"We need a lady President more than we need a female superhero": "Avengers" and "Guardians" directors weigh in on which might happen first 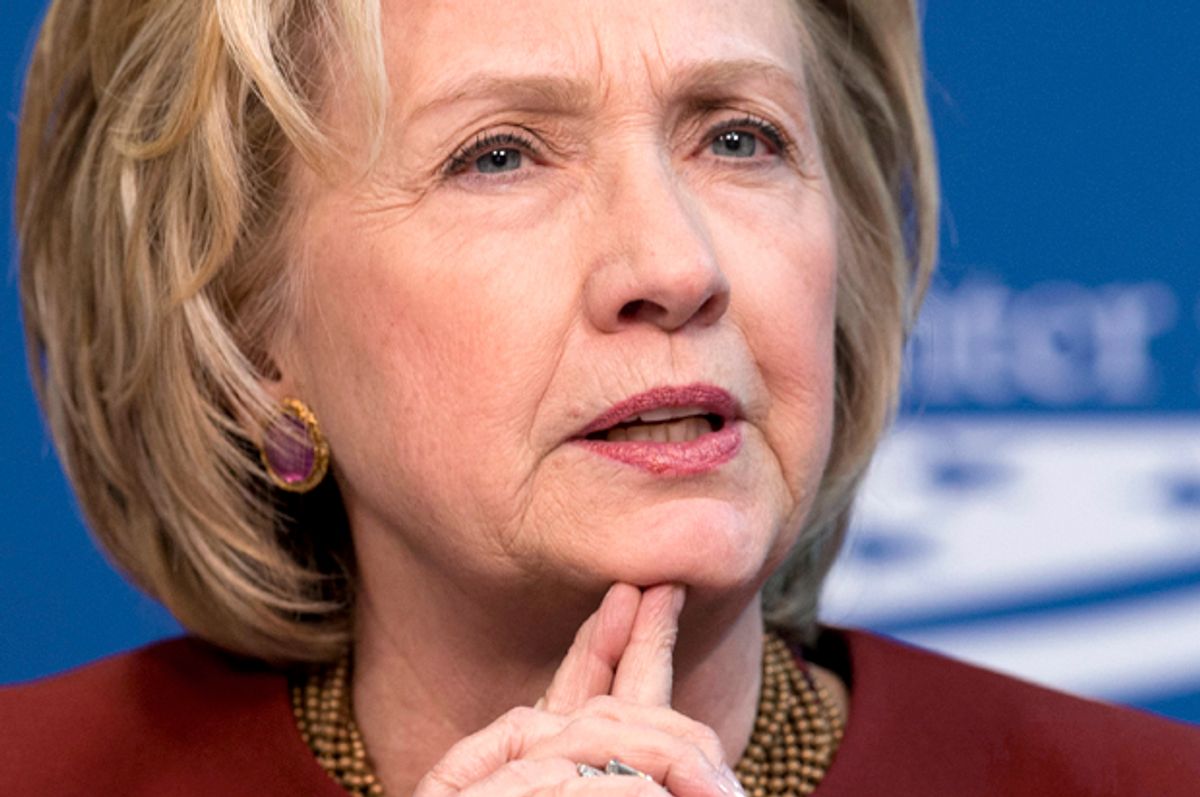 At last night’s “Avengers: Age of Ultron” premiere in LA, a day after Hillary Clinton announced her candidacy for President, reporters at The Daily Beast came armed with a timely question: "Will we see a female standalone superhero movie before we see a female president in the White House?”

If Hillary wins, we’ll have a woman in office by 2017, while the only female-fronted movie on Marvel’s (hefty) slate is 2018’s “Captain Marvel" (the most prominent female Avenger, Scarlett Johansson's Black Widow, has not been slated to get her own spinoff). WB’s "Wonder Woman" is slated for 2017, but the status of the project isn't exactly clear; director Michelle McLaren -- who would have been the first woman to direct a major superhero film -- recently bowed out over “creative differences."

“I don’t know—I’m hoping that’s not the case!” said "Avengers 2" helmer Joss Whedon. “I’d like to see both. Captain Marvel isn’t slated for a couple of years yet. But hopefully all of it [will happen]. We haven’t seen enough.”

"It’s gonna be pretty close," added "Guardians of the Galaxy"'s James Gunn. "We’ve also got Wonder Woman, but they just lost their director today, so whether or not they’re able to make that date, who knows? It’s going to be a footrace. We need both equally.”