America's staggering child poverty: These numbers speak for themselves

For every two homeless children in 2006, there are now three -- and that's not the most frightening statistic 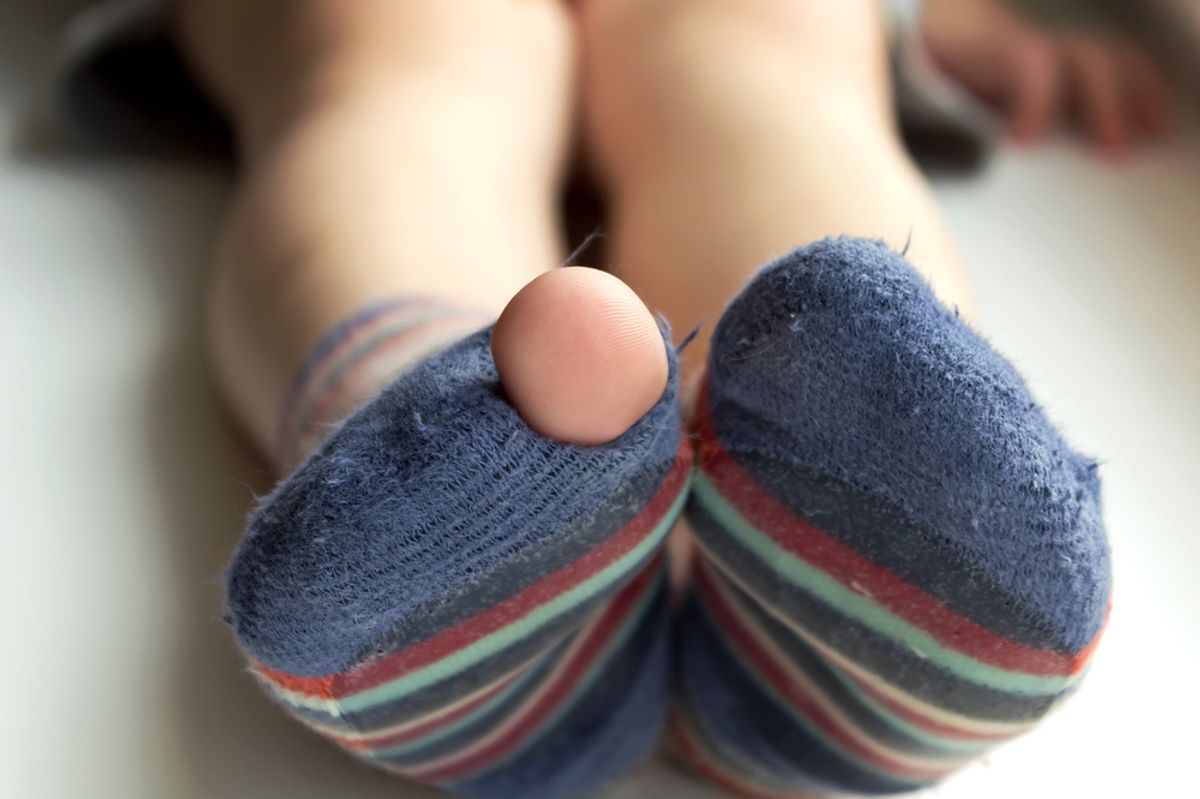 America's wealth grew by 60 percent in the past six years, by over $30 trillion. In approximately the same time, the number of homeless children has also grown by 60 percent.

Financier and CEO Peter Schiff said, "People don’t go hungry in a capitalist economy." The 16 million kids on food stamps know what it's like to go hungry. Perhaps, some in Congress would say, those children should be working. "There is no such thing as a free lunch," insisted Georgia Representative Jack Kingston, even for schoolkids, who should be required to "sweep the floor of the cafeteria" (as theyactually do at a charter school in Texas).

The callousness of U.S. political and business leaders is disturbing, shocking. Hunger is just one of the problems of our children. Teacher Sonya Romero-Smith told about the two little homeless girls she adopted: "Getting rid of bedbugs, that took us a while. Night terrors, that took a little while. Hoarding food.."

America is a 'Leader' in Child Poverty

The U.S. has one of the highest relative child poverty rates in the developed world. As UNICEF reports, "[Children's] material well-being is highest in the Netherlands and in the four Nordic countries and lowest in Latvia, Lithuania, Romania and the United States."

Over half of public school students are poor enough to qualify for lunch subsidies, and almost half of black children under the age of six are living in poverty.

$5 a Day for Food, But Congress Thought it was Too Much.

Nearly half of all food stamp recipients are children, and they averaged abou t$5 a day for their meals before the 2014 farm bill cut $8.6 billion (over the next ten years) from the food stamp program.

On a typical frigid night in January, 138,000 children, according to the U.S. Department of Housing, were without a place to call home.

That's about the same number of households that have each increased their wealth by $10 million per yearsince the recession.

The US: Near the Bottom in Education, and Sinking

The U.S. ranks near the bottom of the developed worldin the percentage of 4-year-olds in early childhood education. Early education should be a primary goal for the future, as numerous studies have shown that pre-school helps allchildren to achieve more and earn more through adulthood, with the most disadvantaged benefiting the most. But we're going in the opposite direction.Head Start was recently hit with the worst cutbacks in its history.

Children's Rights? Not in the U.S.

It's hard to comprehend the thinking of people who cut funding for homeless and hungry children. It may be delusion about trickle-down, it may be indifference to poverty, it may be resentment toward people unable to "make it on their own."

The indifference and resentment and disdain for society reach around the globe. Only two nations still refuse to ratify the UN Convention on the Rights of the Child: South Sudan and the United States. When President Obama said, "I believe America is exceptional," he was close to the truth, in a way he and his wealthy friends would never admit.