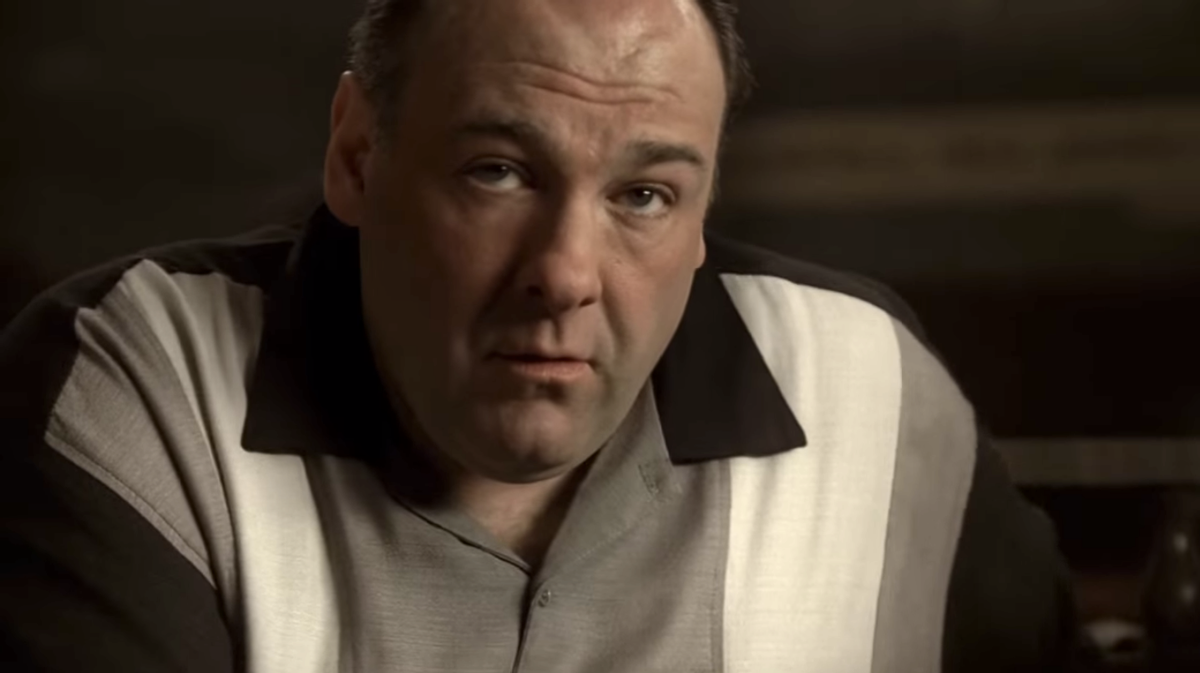 Today in DGA Quarterly magazine, “Sopranos” helmer David Chase broke down the show's final scene shot by shot. Chase has spoken about the contentious cut-to-black finale before -- which he said was inspired by the dreamlike ending of Kubrick's "2001: A Space Odyssey" -- but rarely in such vivid detail.

There’s a lot of good stuff in there and it’s worth reading in full, but his discussion of the final few moments is particularly resonant. As Chase puts it:

I said to Gandolfini, the bell rings and you look up. That last shot of Tony ends on 'don't stop,' it's mid-song. I'm not going to go into [if that's Tony's POV]. I thought the possibility would go through a lot of people's minds or maybe everybody's mind that he was killed. He might have gotten shot three years ago in that situation. But he didn't. Whether this is the end here, or not, it's going to come at some point for the rest of us. Hopefully we're not going to get shot by some rival gang mob or anything like that. I'm not saying that [happened]. But obviously he stood more of a chance of getting shot by a rival gang mob than you or I do because he put himself in that situation. All I know is the end is coming for all of us.

Chase said he didn’t expect the finale to yield so much outcry -- when it came out, fans dubbed the ambiguous cliffhanger as “the worst ending in history” -- and that the ending was actually very simple and "much more on the nose than people think."

I thought the ending would be somewhat jarring, sure. But not to the extent it was, and not a subject of such discussion. I really had no idea about that. I never considered the black a shot. I just thought what we see is black. The ceiling I was going for at that point, the biggest feeling I was going for, honestly, was don't stop believing. It was very simple and much more on the nose than people think. That's what I wanted people to believe. That life ends and death comes, but don't stop believing. There are attachments we make in life, even though it's all going to come to an end, that are worth so much, and we're so lucky to have been able to experience them. Life is short. Either it ends here for Tony or some other time. But in spite of that, it's really worth it. So don't stop believing.

Read the full analysis over at DGA, and then go back and watch that infuriating scene one more time.