Cheryl Rios says she won't vote for Hillary because the president should be "a man, a good, strong, honorable man" 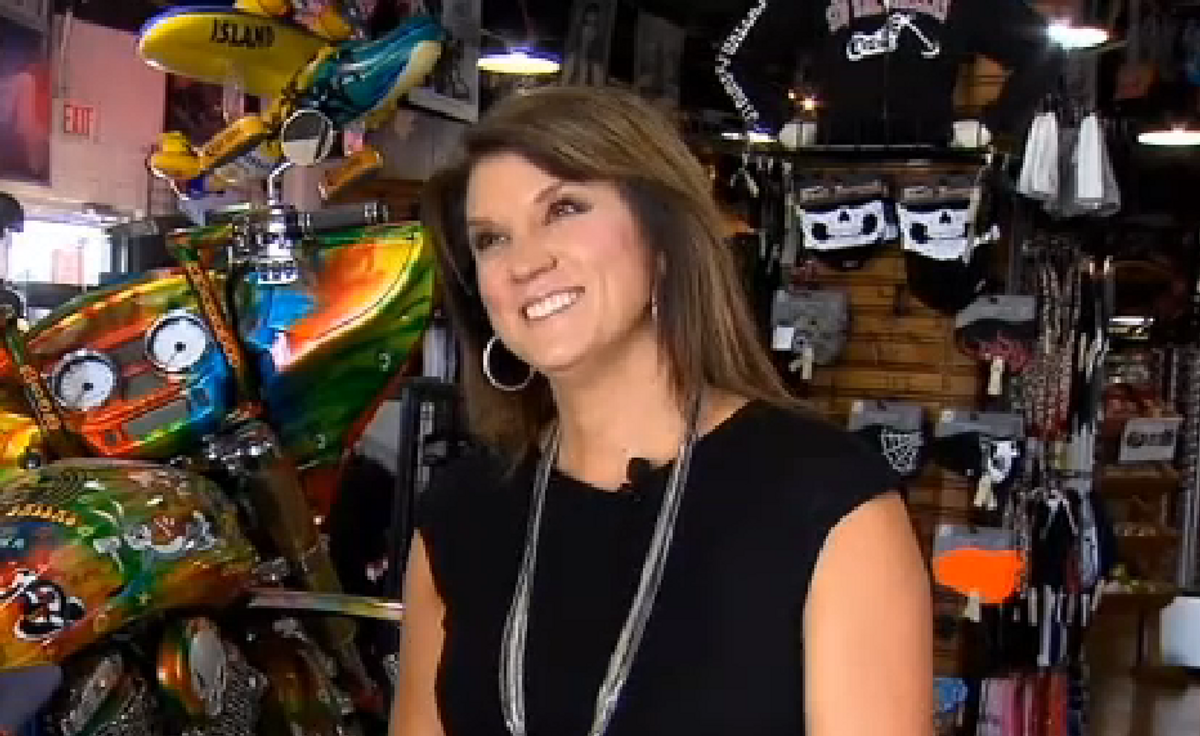 The female owner of a Dallas-based marketing company thinks "a female shouldn't be president." She said exactly that on Facebook, and people across the country -- including her clients -- are a bit miffed.

Cheryl Rios, CEO of Go Ape Marketing, told CBS DFW she stands by a lengthy comment she posted online, in which she claimed she's "moving to Canada" if Hillary Clinton is elected, because a woman's place is not in the Oval Office. Here's the original comment, via CBS DFW:

There is NO need for her as she is not the right person to run our country – but more importantly a female shouldn’t be president. Let the haters begin . . . but with the hormones we have there is no way we should be able to start a war. Yes I run my own business and I love it and I am great at it BUT that is not the same as being the President, that should be left to a man, a good, strong, honorable man.

"I believe in what I said," Rios said. "There’s an old biblical sound reasoning why a woman shouldn’t be president." (She did not provide any examples.)

"We’re built differently, we have different hormones," she added. "In the world we live in, we have equal rights ... and I support all of that. I don’t support a woman being president."

Rios went one step further in defending her argument, posting an extended tweet that digs in deeper:

Will say this and leave it at that. I believe in what I believe. In this great country we are allowed our own opinions. Mine may be something you don't agree with, and so be it. I am old fashioned, I am Christian and believe what I have said.
I didn't say that women should be abused, or that they are stupid or can't be lawyers, doctors or run successful businesses, I fully know and support that they can as I have done that. I mentioned one position only the Head of our government, the Head of State, the Commander in Chief, the President.

The beleaguered business owner requested, with that, that people "please stop the nastiness as it wasn't meant in that light."