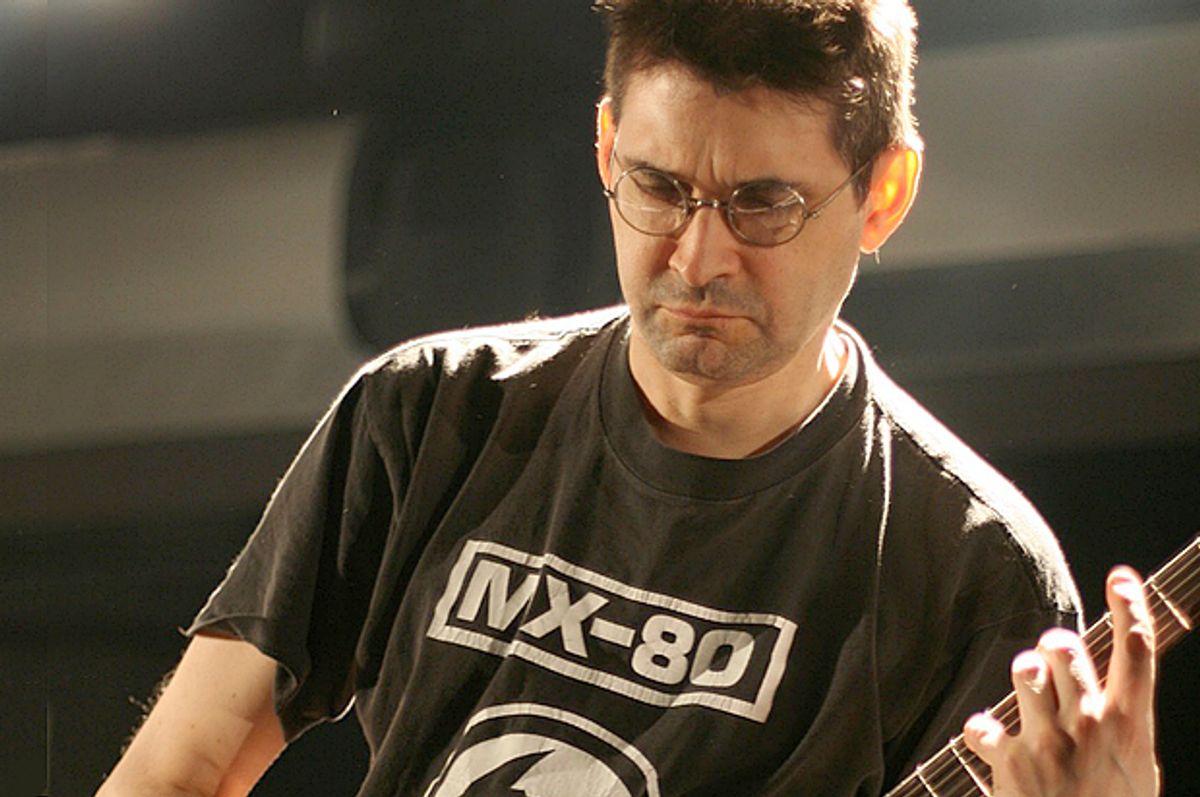 In 2012, Steve Albini, musician, engineer and founder of the blog "Mario Batali Voice," spoke with Bon Appétit about his hatred of food fetishization: "I hate [the word] foodie because it's cute, like pretty much all diminutives associated with eating. 'Veggies,' 'sammies,' 'parm.' I eat food and I cook it. It's for eating, preferably with friends, and I don't make a fetish out of it."

In an interview with Flavorwire's Jillian Mapes published online on Tuesday, he echoed that thought.

He also set the record straight about smoothies:

"Smoothies, what the fuck," he said. "Just eat. Unless your jaw is wired shut, just eat. Smoothies, fuck."