Ben & Jerry's is making a dessert beer, God help us all

As if there weren't enough ways to shorten your own life 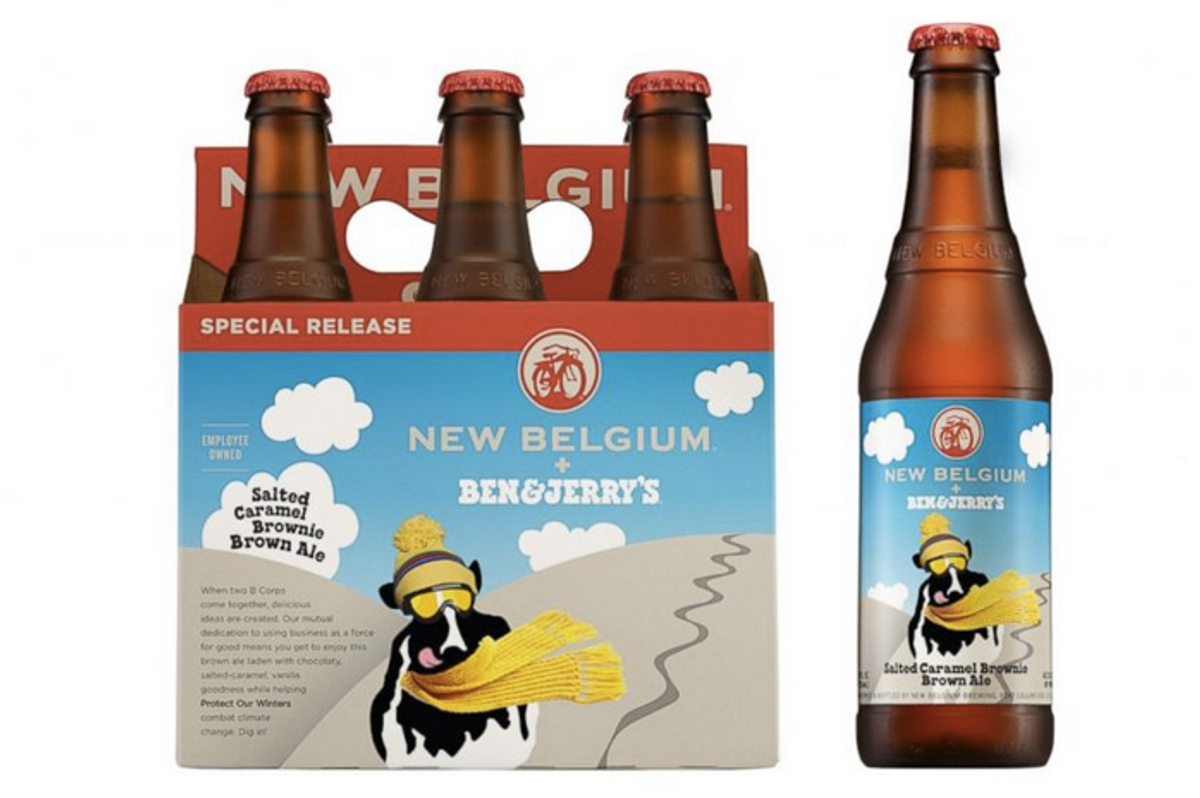 The only way I can justify my crippling sweets addiction is by saying quietly to myself, "At least you're not an alcoholic," every time I open my sweets closet. Now, I can kiss that excuse goodbye because I am officially a future alcoholic thanks to Ben & Jerry's "Salted Caramel Brownie Brown Ale" coming Fall 2015 in partnership with the New Belgium Brewing company.

The beer will contain 6.3 percent alcohol and be sold in 22 oz bottles.

"We're big fans of New Belgium Brewery, their values, and their fun culture, and, of course, their beer," said the ice cream maker's senior global marketing manager Jay Curley in a statement. "We're excited for the campaign we've developed together. When two B Corps collaborate, our fans can expect something both delicious and impactful."

The nonprofit B Lab certifies a company as a B Corps or "Beneficial Corporation" when it meets certain standards of socially-conscious and environmentally-friendly conduct.

Founders Ben Cohen and Jerry Greenfield have previously been open to combining their ice cream flavors with illicit substances, saying in February that they would be open to a marijuana-infused ice cream if the drug was legalized in Vermont.

Greenfield said, "If it were my decision, I'd be doing it, but fortunately we have wiser heads at the company that figure those things out."