Meet Hillsong pastor Carl Lentz who has both believers and Beliebers 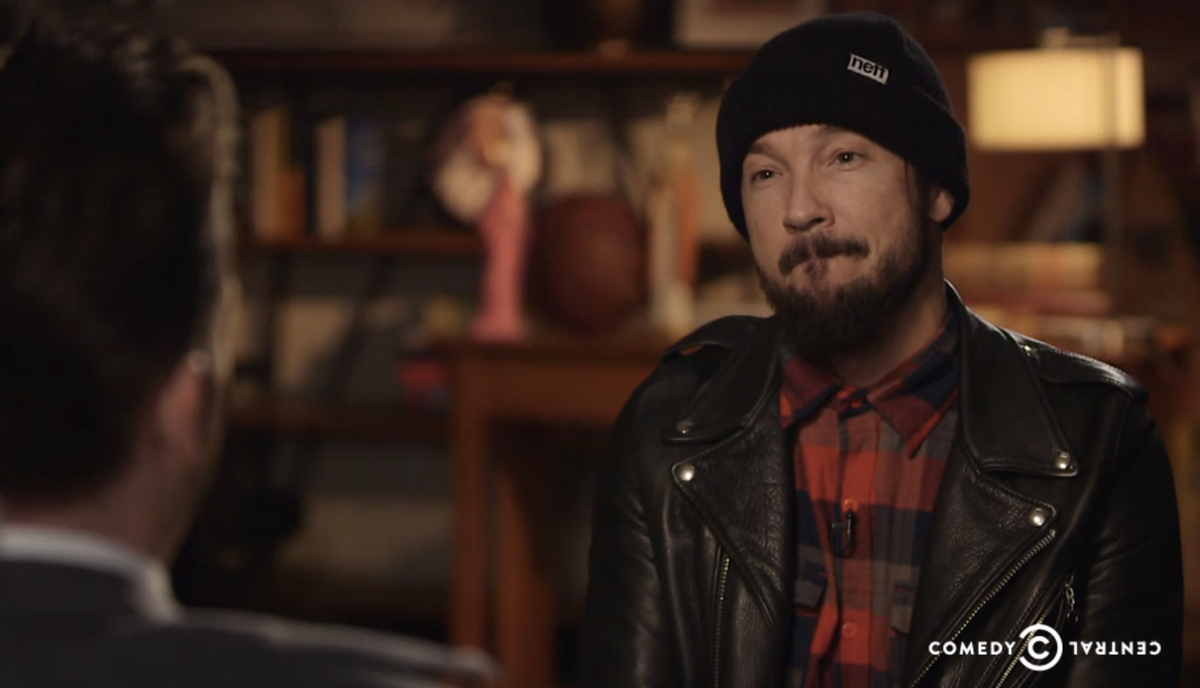 Last night's "Daily Show" featured a correspondent segment which poked fun at America's megachurches, zeroing in on the impossibly hip Hillsong church which has long been shaping Christian youth culture.

According to New York Times' 2014 write-up, Hillsong is remarkable not just because of its hipness but because of what its hipness transcends: "Its target is young Christians in big cities, where faith seems out of fashion but where its services are packing them in," Michael Paulson writes in "Megachurch With a Beat Lures a Young Flock."

Diving into this phenomenon, "The Daily Show" presents us with Pastor Carl Lentz, the pastor of Hillsong NYC Church, who has "both believers and Beliebers." "He had it all," the segment opens with. "The skinny jeans, the douche beanie and he played Grand Theft auto ... in gore mode."