"Baby got back": Michael Bublé comes under fire for bodyshaming a stranger on social media

"There was something about this photo that seemed worthy of Instagram" 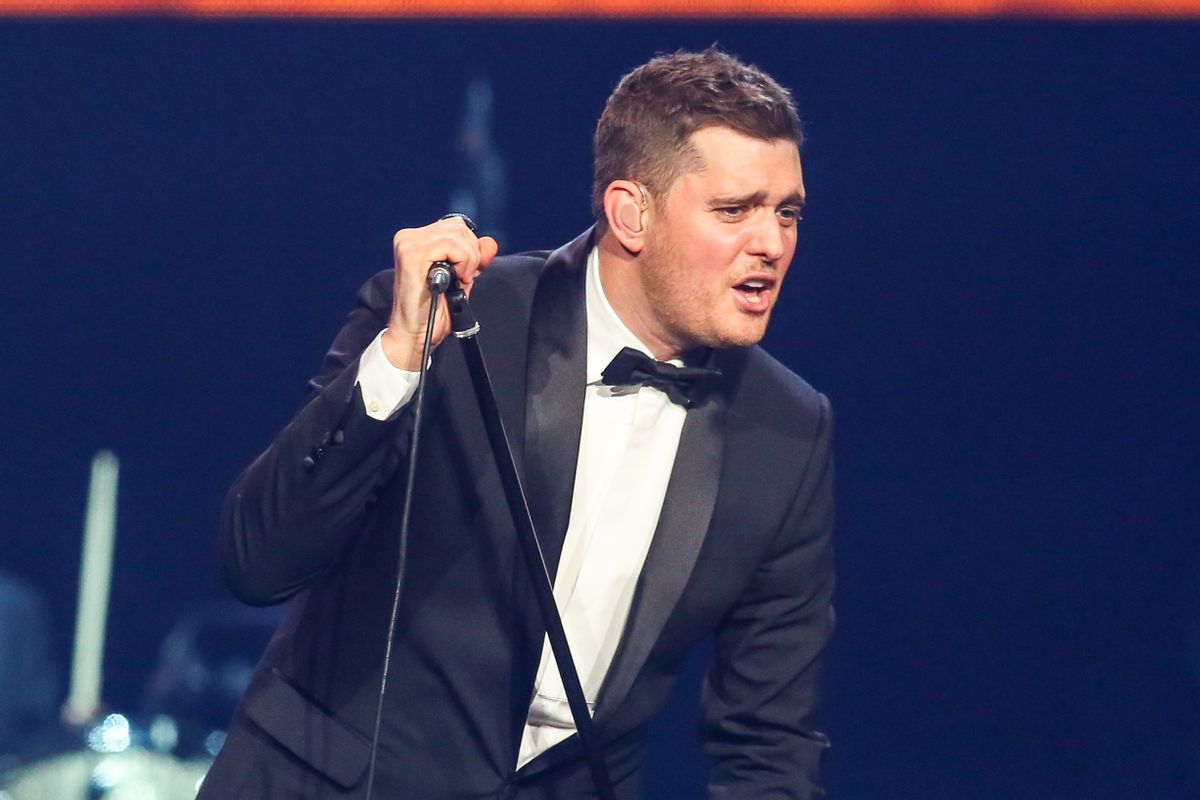 Michael Bublé is coming under fire today after uploading a picture of himself smirking in front of a woman wearing shorts, who he crassly notes "has back." According to People, Bublé's wife gladly snapped the photograph of him earlier this week for his social media while the two were vacationing in Miami. Bublé had to get that cross-platform promotion too -- posting the image to Facebook, Twitter and Instagram.

"There was something about this photo lu took, that seemed worthy of Instagram," Bublé writes in the Instagram caption. Bublé also couldn't resist following that up with some terrible hashtags: #myhumps #babygotback #hungryshorts#onlyinmiami #picoftheday #beautifulbum.