Pickup artist: Women with short hair are committing self-harm, should be monitored by authorities 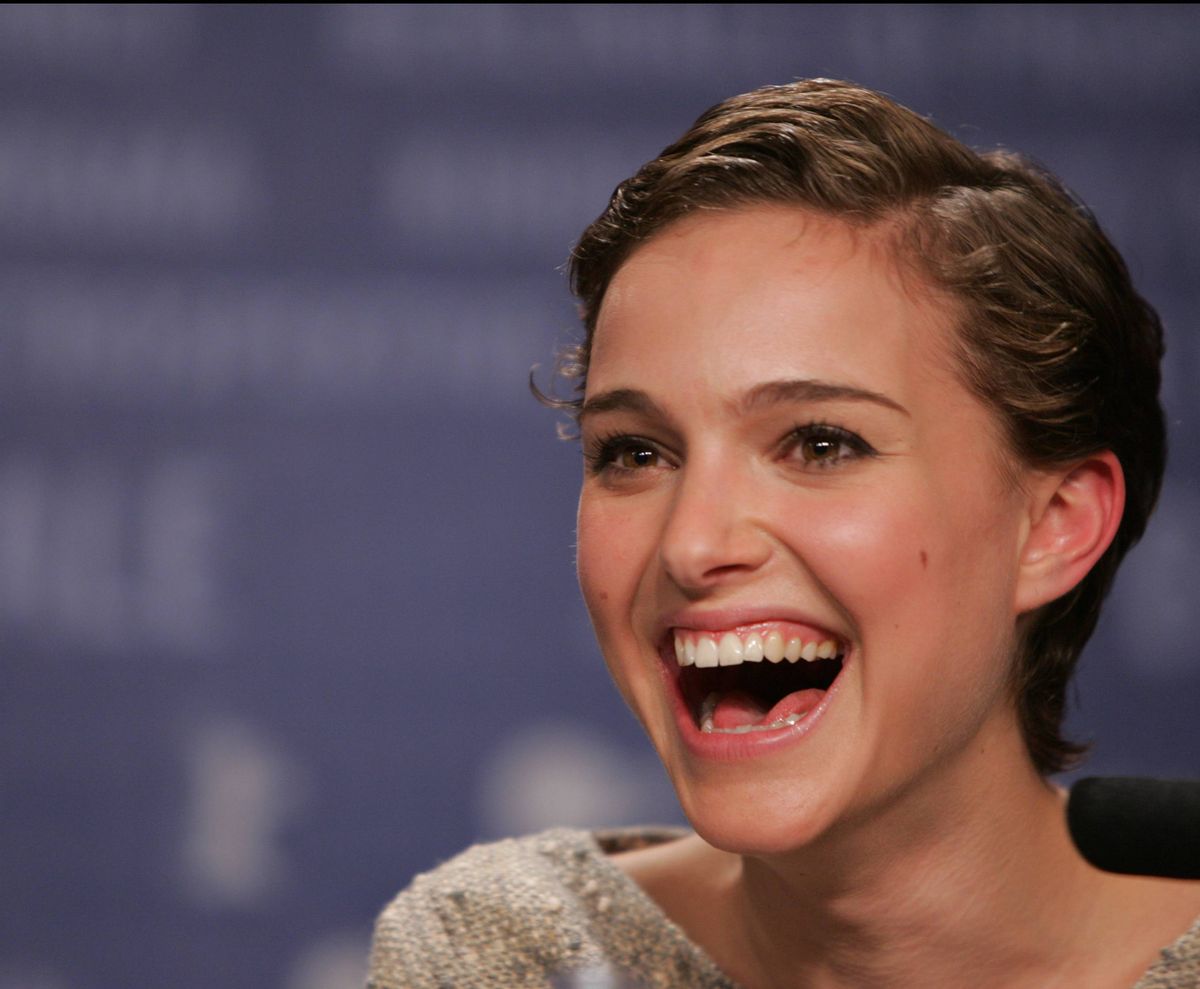 Roosh V, the founder of a "pickup artistry" website popular among men's rights activists, made headlines several months ago when he advocated decriminalizing "the violent taking of a woman" on private property (otherwise known as "rape") in order to teach women to take responsibility for their actions. Naturally, the anti-feminist blogger doesn't want to see the state's involvement with what happens to women's bodies disappear completely, even if he does want law enforcement to butt out of sexual assault. Instead, Roosh suggests in a blog post this week, the state might be better served preventing women from committing a violent act of self-harm: Getting short haircuts.

We Hunted The Mammoth took a look at Roosh's recent diatribe against cute pixie cuts (a la Emma Watson, or post-"V for Vendetta" Natalie Portman), which the PUA considers to be a universal sign of mental illness requiring immediate intervention:

If a woman cuts her hair to a short length, or shaves it outright in a Skrillex haircut, we can now confidently say that she is making herself appear less fertile, less beautiful, and less healthy. A woman cutting off healthy hair is one step away from literal cutting of her skin with a sharp object, because both behaviors denote a likely mental illness where the woman presents herself to society as more damaged than her genetic condition would indicate, suggesting that she has suffered environmental damage that has reduced her overall fitness. She must be monitored by state authorities so she doesn’t continue to hurt herself.

So, to build on past lessons and refresh: legalized rape = cool; pixie cut = self-harm. Huh.

Roosh includes some examples of women who have committed egregious acts of violence against themselves by getting flattering, edgy new do's, including actresses Ginnifer Goodwin and Keira Knightley. He also blames society for failing to celebrate the glories of female fertility that long hair represents, so I suppose the takeaway is to make sure short-haired women believe their lack of long locks makes them look like ogres.

"What should we think when deluded women are actively encouraged by society to harm themselves by cutting their hair instead of growing it out and looking beautiful?" he writes. "One that doesn’t care about the fertility of its women and, in turn, the needs of men who want to mate with fertile women. Unless there is something within a society that promotes beauty in the form of long hair, we have little choice but to conclude that it is sick, grotesque, and sterile."