Bill Maher on a potential Hillary loss: "It’s Going to Be ISIS 24/7" 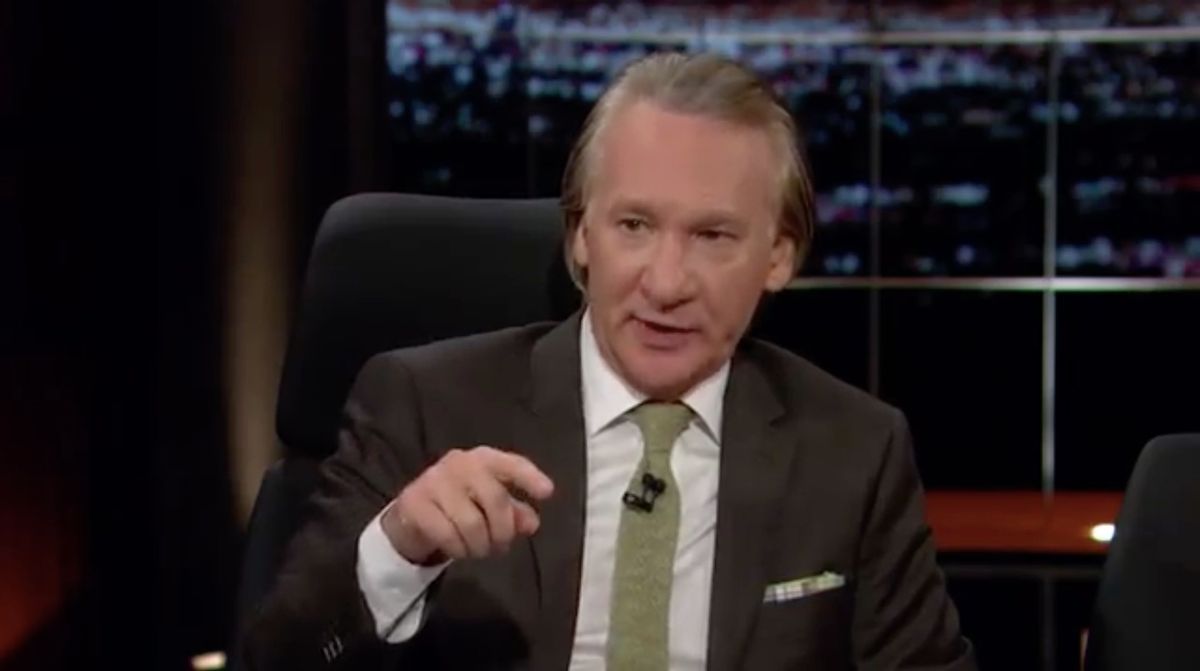 Discussing Senator Clinton’s vote in support of the Iraq war back in 2002, Maher criticized Democrats for failing to stand up for what they believe in. "They are too worried about looking this way or looking this way. Republicans create polls, Democrats chase polls,” said Maher. "They’re going to do it again this time. It’s going to be close. Hillary could lose because it’s going to be ISIS 24/7. I promise you, that’s what they're going to run on and ISIS will of course accommodate them.”