Toni Morrison takes on American racism: "I want to see a white man convicted for raping a black woman" 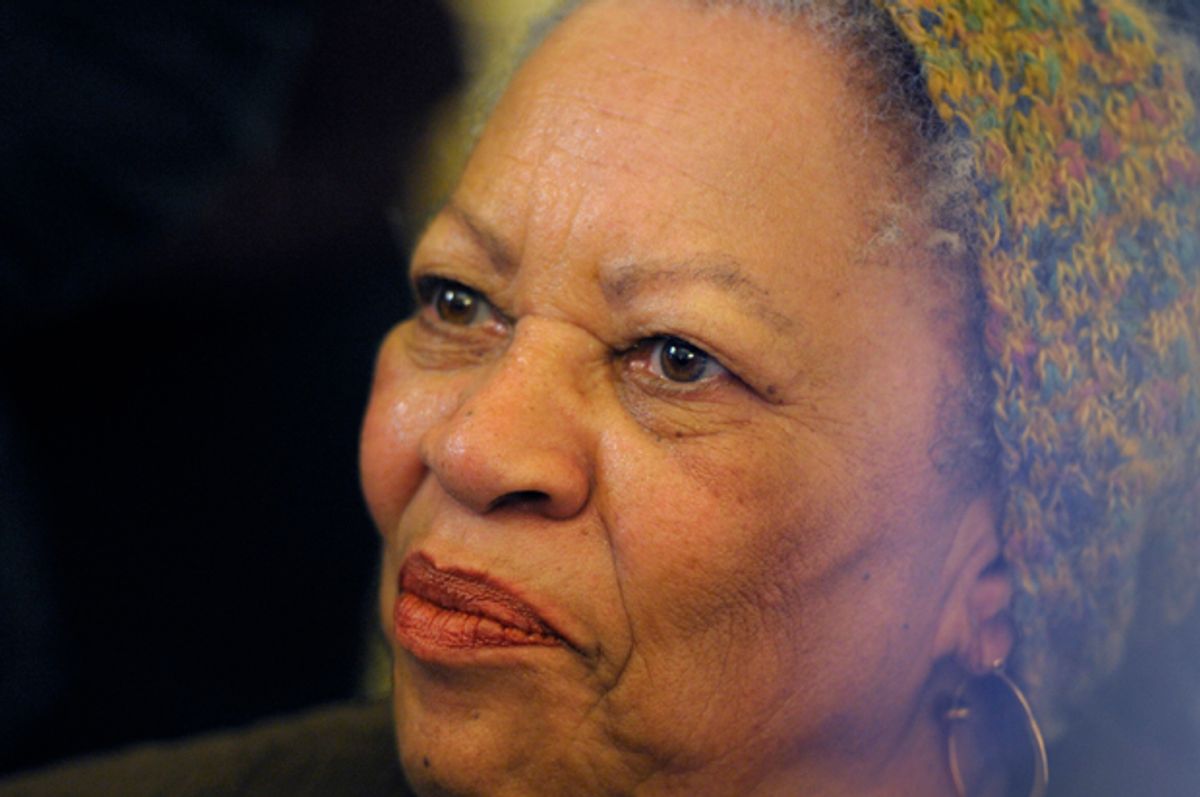 In an interview with The Telegraph's Gaby Wood, Pulitzer Prize-winning author Toni Morrison revealed when she would concede that racism was truly over -- that is, when the criminal justice system eliminated glaring racial disparities.

"People keep saying, 'We need to have a conversation about race.' This is the conversation. I want to see a cop shoot a white unarmed teenager in the back," she said. "And I want to see a white man convicted for raping a black woman. Then when you ask me, 'Is it over?' I will say yes."

She also spoke about the relationship between economics and racism. "Race is the classification of a species. And we are the human race, period. But the other thing -- the hostility, the racism -- is the money-maker. And it also has some emotional satisfaction for people who need it. [Slavery] moved this country closer to the economy of an industrialized Europe, far in advance of what it would have been."

She added, "They don't stop-and-frisk on Wall Street, which is where they really should go."

Morrison won the Pulitzer Prize in 1988 for "Beloved," a novel about a former slave in 19th century Ohio.