Kochs defeated in Montana: 6 lessons the country can learn from this rural Western state

Americans for Prosperity spent a bundle to defeat Medicaid expansion in Montana. Here's why they lost 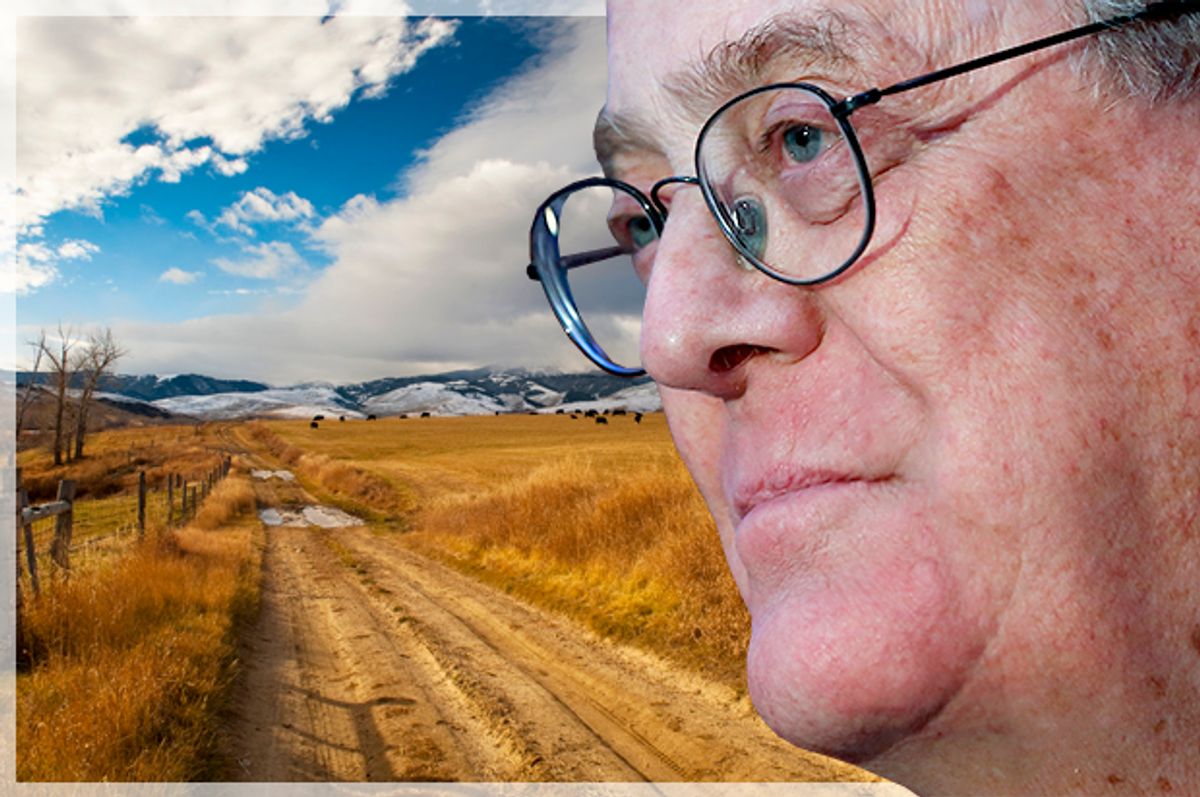 The passage of Medicaid expansion in Montana this weekend was an unlikely defeat for the Koch brothers, who came in as heavy favorites and spent a fortune trying to kill the measure. Sadly for the Kochs, poor people in Montana will now get medical care.

Montana is the only state where the Kochs got beaten down like this. What is to be learned from this episode?

1. Rural America isn’t New York. The right-wingers the Koch brothers rub elbows with are the kind that go to Lincoln Center. The ones in Montana are a different breed, something the Kochs may not have fully understood. Their group Americans for Prosperity has cycled through five different leaders in Montana the last few years. The first guy they hired showed up at a committee hearing at the Capitol dressed in leather, like a biker, wearing an American flag bandanna on his head. After that, they tried two different former state legislators, one of whom has publicly campaigned to revive sodomy laws. Next they brought in a man who was once part of a religious cult whose members all descended into a bunker on March 15, 1990, believing that the world would end that very day.

For the Medicaid battle the Kochs tried a new strategy, one that never works in the West. They flew in a bunch of high-priced young politicos from Washington to get the job done. These held “town meetings” in rural communities at which they showed up in slim-fit suits and pointy shoes, looking like they were heading to a nightclub, lecturing farmers and ranches on politics and the dangers of “more Obamacare” and publicly threatening moderate Republicans. It didn’t take long for them to get booed off the stage by their own partisans.

2. Progressives are smarter and savvier. Now let’s look at the winning army, a group of young activists with far fewer resources than the Koch team but with an advantage we’ve seen pay dividends time and again: They understand spreadsheets, data and grass-roots organizing, and are smart; unlike most Tea Partyers who don’t, and who are not. They teamed up with hospital executives, doctors and business leaders. These are Republican-leaning types who wanted Medicaid expansion in 2013 but were let down by their own high-priced conservative lobbyists who failed to deliver Republican votes. This time, the progressives took care of business and pressured one in five Republicans to vote for it. Kim Abbott of Montana Human Rights Network, who coordinated the effort, says they banked a record 10,000 calls to legislators. They found citizens with life-ending illnesses who could not afford treatment, who are not eligible for Medicaid nor an ACA-subsidized plan, and paired them with hospital leaders for media appearances and to testify at hearings at the Capitol. The Kochs’ crew, meanwhile, testified at the same hearings that Americans “will no longer have an incentive to work hard” if Medicaid is expanded.

3. Turn over every rock. At the height of the debate two months ago, former Gov. Brian Schweitzer, a rancher, wrote a letter to his local newspaper pointing out that Koch Industries owns a ranch in Montana that has taken $12 million in public grazing subsidies while spending their fortune to prevent someone who makes $11,000 a year from getting public help for medical care. The Koch team leader reacted by penning an angry opinion piece, attacking Schweitzer but leaving his accusation unanswered, thus spreading the bad news. It was a serious blow.

4. Speak the right language. Though Democrats want the poorest Americans to be able to see a doctor, this was not the main point they made. Rather, they touted the economic boost for communities who will get the Medicaid funds. This message appealed to a wider swath of voters and gave Republican legislators cover. True, it’s nothing to be proud of, as a Republican, that you will not help the poor unless it also benefits everyone else. In fact, it is something to be ashamed of. But that was the message that moved them off the block, and politics is the art of the possible.

5. Tea Party threats aren’t what they used to be. The Koch team used an implied threat against any Republican who leaned in favor of Medicaid expansion: vote for it, and we’ll tell your base voters that you resemble Obama, causing you to lose in the next primary. Nobody cared. Many of these legislators have already fended off such challenges. As Tea Partyers become crazier, successful challenges like these have become rarer.

6. The work isn’t over. The bill is not actually full-on Medicaid expansion. It’s a hybrid, a compromise. The Republican moderates who voted for it did so on the condition that recipients of the new coverage be made to pay a monthly premium and co-pay, between 2 percent and 5 percent of their annual income. That’s money that these folks can barely afford, but the leader of the Republican faction that voted for it claimed that it would “make sure that everyone has some skin in the game” (this is the Republican version of Judeo-Christian values). In the end, however, it is better than no program at all. But President Obama must now grant our state a waiver, so that we start our program and support the 70,000 who need help.