"Rape is good fodder for comedy": Amy Schumer makes a case for the feminist rape joke 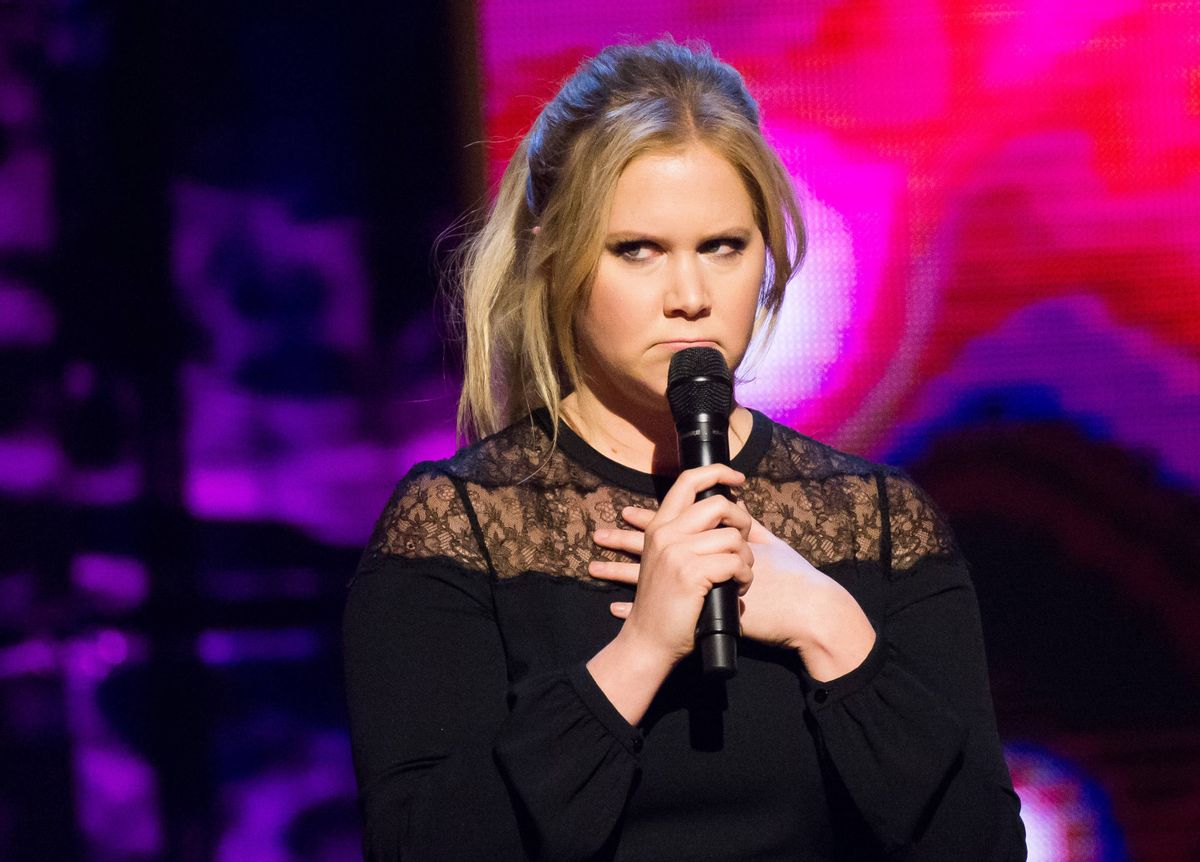 Amy Schumer gets that rape is not funny. That's why she's so good at making rape jokes.

During a talk at the Tribeca Film Festival on the third season of her hit series "Inside Amy Schumer," the Comedy Central star explained how her show has evolved to become one of television's premier feminist comedies -- and it's a development that can, oddly, be partly attributed to rape joke-misunderstander Daniel Tosh. Schumer explained that her sketch show grew from her already feminist humor, but also aims to use some of the worst, most misread topics for educational purposes (and for laughs). Take football players committing rape, for instance:

Rape is good fodder for comedy because it’s the worst thing in the whole world, so it’s untouchable ... We’re not just like, rape’s hilarious. It’s always a risk, some people will always be upset just at hearing the word, and you can maybe look at that scene and think we’re making light of something serious. We’re really trying to educate, but that’s not always clear. We know what message we want to send, and we also think the premise is funny, and then we’ll go to town.

"Inside Amy Schumer" co-creator and executive producer Dan Powell also spoke to the show's feminist evolution. "It was always going to be a feminist show because that's what Amy is, and that's how Amy represents herself on stage and in life," Powell said. "But I think when the show first started, we were just doing a sketch show that was sort of an extension of Amy's standup. But through the first season, as we started working on sketches like 'Compliments'...those were the sketches people were really talking about."

"I think that we thought our sort of feminism, it still felt like something we had to sneak in," Schumer said. "We do follow Daniel Tosh’s show on Comedy Central, so we’re trying to retain viewers and get viewers and also make the show that we wanna make. We thought we were kinda tiptoeing ... but then it was like, 'I guess everyone sees what we’re doing.'"

Schumer also previewed some of what's to come in the show's third season, including "a scene where there was somewhat of a support group, and none of the girls would say what had happened, but they’re all wearing Cosby sweaters." At this point, even without context, it's clear where the star is leaning with that joke.

Listen to the full talk, via WNYC, below: