Clint Eastwood claims he didn't threaten to kill Michael Moore, though "it isn’t a bad idea" 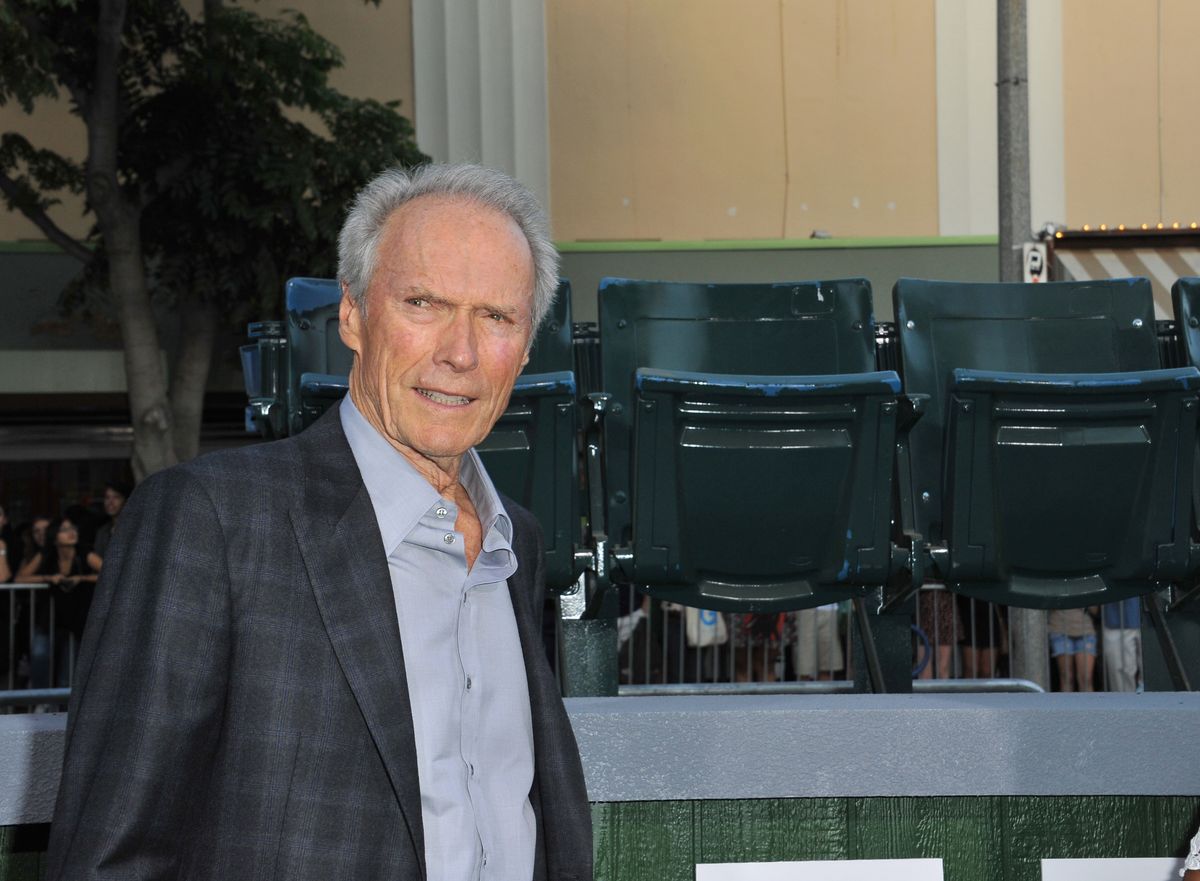 During a panel at CinemaCon this week, Clint Eastwood addressed longstanding rumors of a feud between himself and director Michael Moore. Moore has claimed that the "American Sniper" director threatened him at the National Board of Review Awards Dinner back in 2005 -- where they were being honored for "Farenheit 9/11" and "Million Dollar Baby," respectively -- with Eastwood saying he would kill Moore if he ever showed up at his door with a camera. Clint, for his part, denied the whole thing -- although he certainly doesn't seem to object to the idea.

“It isn’t a bad idea,” he added, after which there was a pause, followed by "nervous laughter," according to a report from Variety.

While the story has been floating around for years, it re-entered the conversation this January, when Penn State Professor Sophia A. McClennen mentioned the incident in a Salon piece titled "American Sniper’s” biggest lie: Clint Eastwood has a delusional Fox News problem." The piece describes how Eastwood represents the larger myopia and delusions of the GOP, and points to the 2005 incident as a troubling example of Eastwood's violent attitude.

After Eastwood accepted his award, he directed comments at Moore. “Michael Moore and I actually have a lot in common – we both appreciate living in a country where there’s free expression.” Eastwood then added: “But, Michael, if you ever show up at my front door with a camera – I’ll kill you. I mean it.” The tone was I’m sort of joking, but maybe not really joking, provoking nervous laughter from both the audience and Moore himself.

Eastwood said he would kill Moore if he showed up at his door. This was his response to a film that raised much-needed conversation about U.S. gun culture. Eastwood’s reaction tells us a lot about the way that some members of the GOP treat those with whom they disagree. If you don’t agree with me on guns, I’ll just kill you.

Moore corroborated McClennen’s account two days later on Facebook, saying that Eastwood did indeed threaten to kill him and shoot him, adding that he was "stunned to hear Eastwood, out of the blue, make such a violent statement.”