“For all intents and purposes, these are parking lots": Oil and gas drilling is destroying our landscapes

50,000 wells are drilled every year in North America -- and the damage, researchers say, may be permanent 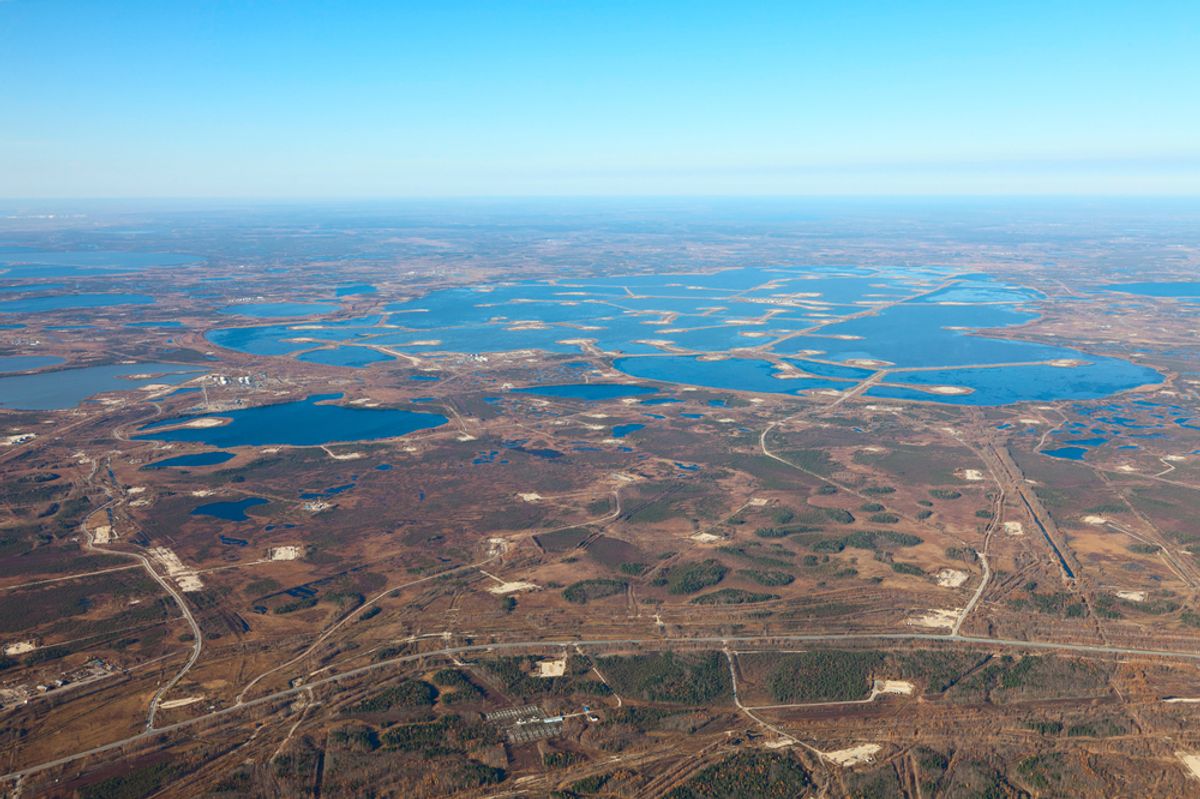 Spurred by the advent of fracking and other high-tech ways of getting at North America's fossil fuel reserves, the oil and gas industry has, for the past decade, been drilling at an astounding rate of 50,000 wells per year.

This may be a large continent, but their impact on the landscape is nonetheless enormous. The industry's total operations, say researchers at the University of Montana, Missoula in a new study, occupy a land area three times the size of Yellowstone National Park, "transforming millions of hectares of the Great Plains into industrialized landscapes" that are rarely converted back after the drillers have moved on.

“For all intents and purposes, these are parking lots,” lead author Brady Allred told Science Mag, and they've caused a measurable loss in vegetation.

Not that such data was easy to come by: according to Science Mag, Allred shelled out tens of thousands of dollars to private and state sources just to figure out where wells are located; he then paired that information with satellite imagery to see how the activity impacted crop and rangeland. In 2013 alone, he found, the loss in biomass was equivalent to 13 percent of the United States' total wheat export. And it robbed the landscape of its ability to absorb excess carbon dioxide. Because ecosystem recovery isn't keeping up with the accelerated pace of drilling, the authors write, the loss of these carbon sinks appears “long-lasting and potentially permanent."

This is, of course, in addition to the other environmental damages linked to drilling -- from water pollution to earthquakes -- not to mention the ultimate impact the burning of these fossil fuels has on climate change.

William Kolby Smith, another of the study's authors, told Motherboard that he wasn't expecting this damage to persist for so long. “It surprised us," he said, "and it highlighted this is an important issue to figure out, how to put wells in the right places, and once they’re out of production, we need to do everything we can to make sure the vegetation gets back to its pre-drilling condition."